Cultivating a creative haven in the Crescent City 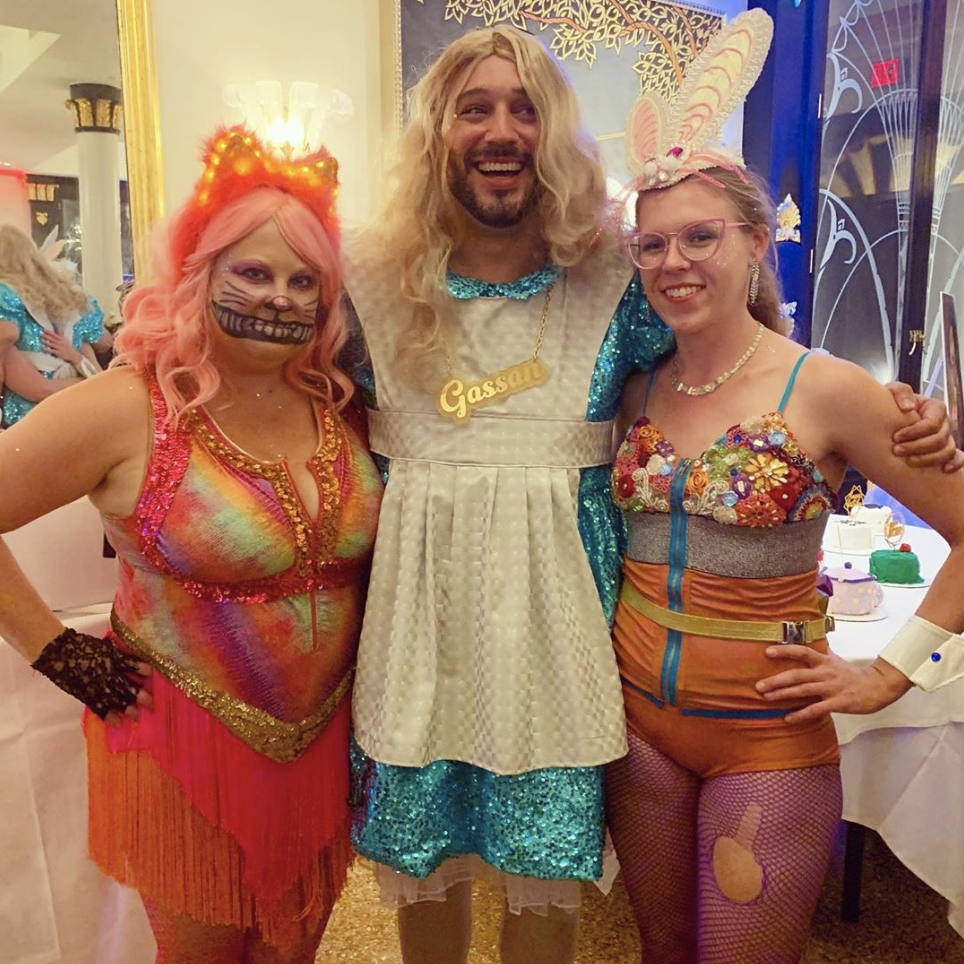 Though Julianne Lagniappe was born in New Orleans, job opportunities brought her elsewhere in her early life. When she returned back home to New Orleans for her brother’s wedding, she connected with the Krewe de Vieux parade to work as a costume designer for float riders. Eleven machine-stitched costumes and the blossoming of a reputation later, she unpacked her sewing machines for the last time and established her creative roots in the city.

According to Lagniappe, she often collaborates within the New Orleans costume design industry with four other female designers that work together to “lubricate the potential friction that could come from competitiveness from working in the same industry.” Despite the sometimes-intense demand for unique designs, these women — bonded even without a co-creating space — have managed to form something of a symbiotic sisterhood to share clients, brainstorm ideas and help one another improve their work. 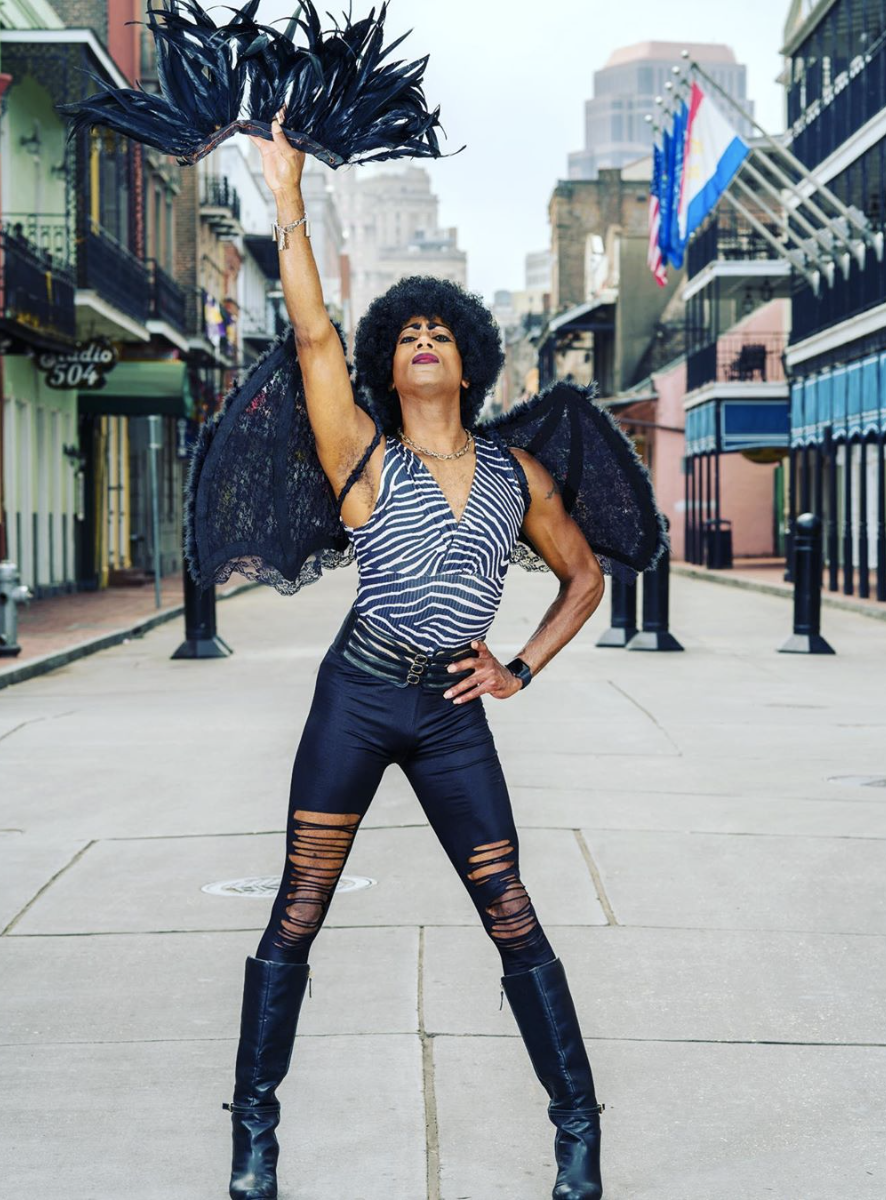 Yet, sometimes, these creative communities do not need to be created; they are embedded into the New Orleans’ infrastructure.

Kenneth Kynt Bryan is another native New Orleanian who catapulted to success by following the “yellow brick road” paved for New Orleans’ aspiring creative professionals. His creativity was first nurtured at Walter L. Cohen High School, where he was taught by DJ Jubilee and played in the band with future members of the UNLV rap group. As the alma mater of Big Freedia, the “queen of bounce music,” Bryan’s high school community was equipped with the resources to cultivate the creative roots of a future star.

“Once I transferred to Loyola University, the sky was the limit,” Bryan said. “There was so much positive reinforcement and good energy from all of the wonderful people that I met there. The professors, the students from all over the world. They really enabled me to build the courage and learn that I could actually dream and live the dream.”

New Orleans attracts artists across all different mediums because the city was first built to serve as a muse to creative professionals. What began as the birthplace of jazz has since evolved into the homeland for street performers, a blank canvas for experimental chefs and a center of inspiration for imaginative artists. However, what keeps these creative artists from leaving New Orleans is the fact that the professional community has the unique ability to connect aspiring creative people like a family.

It’s a city where costume designers competing for the same jobs share clients and design advice instead of fighting to become the best, where local schooling systems nurture their students’ creative interests and network them with the appropriate connections they need to find success. It’s a city that’s uniquely energized by a gravitating foundation of cooperation and solidarity, where its creative professionals band together to help each other grow concurrently rather than try to beat one another out for individual success. And once you dip your toes in the soulful, Mississippi waters, New Orleans is a city where the synergetic network of individuals that once helped build you, lives in you forever as an artist.