Doubt, disease, and a doorman: Talking with Alex Geriner 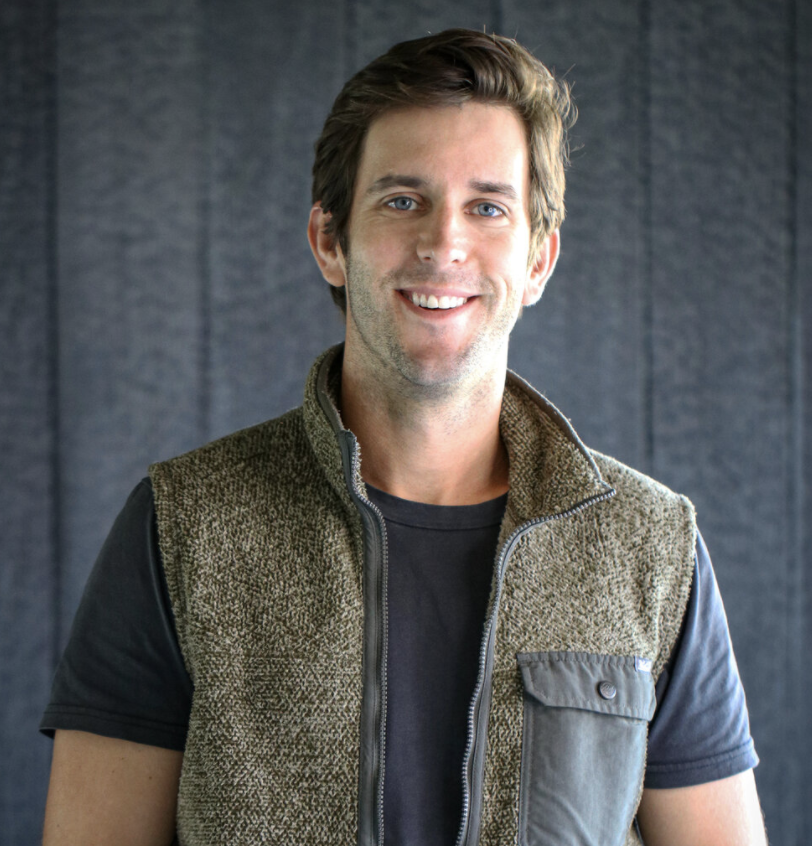 This is the founder of Doorman Designs

When COVID-19 came knocking on Alex Geriner’s warehouse doors, he had no idea what was going to happen. He was, however, no stranger to disaster. Geriner started his company, Doorman, during the 2008 financial crisis. Since then, his small, Etsy-based side hustle has turned into an entire business fit with a workspace and a team. Faced with an all-too-familiar catastrophe, Alex knew he had to be proactive.

“When everything started happening in mid-March, I very quickly sat down with the team and said, ‘Look, we don’t know what’s going to happen… But I want you guys to know that we’re going into some pretty hard times,’” Geriner said.

He was right; March quickly turned into a nightmare for the young company. Amid yet another economic crisis, Doorman began to see flat sales within two weeks. Fearing the worst, Alex was prepared to do just about anything to keep paying his employees. As the bad news continued to roll in, though, the unimaginable happened.

April was the busiest month Doorman had ever seen. “We broke every record. I think a lot of people who are not affected by [COVID-19] are sitting at home,” Alex said. “They’re bored, they’re looking around the house. They’re wanting to update things.” 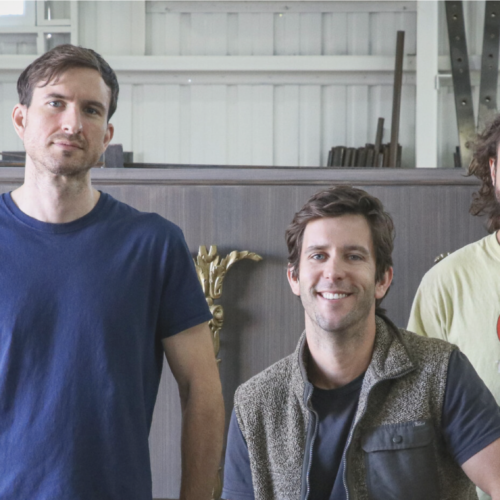 Alex with others at Doorman. (Photo by: Doorman) 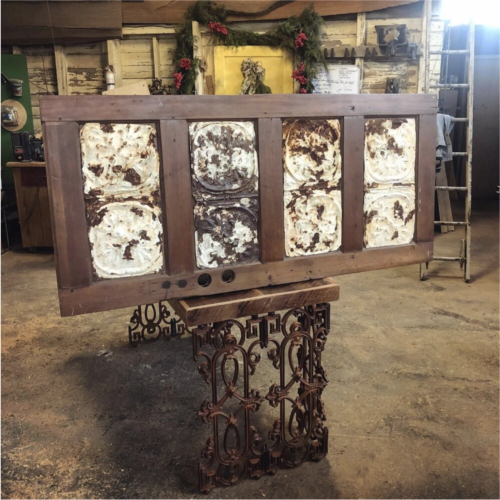 The Headboard That Started It All (Photo: Doorman) 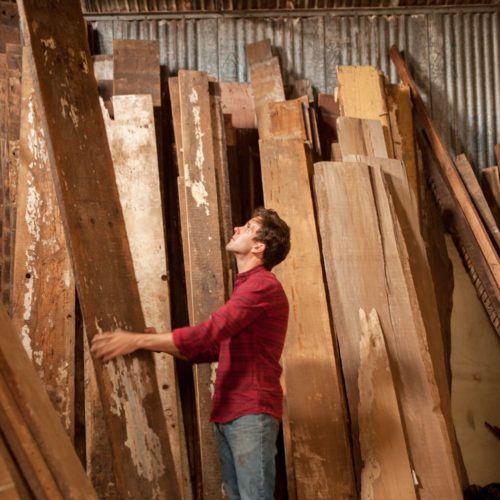 Alex Geriner examining planks of wood he planned to use for projects. (Photo by: Doorman)

With stay-at-home orders enacted across the United States, people began to spend a lot of time with their ugly, outdated furniture. Much to Alex Geriner’s delight, people all over the country started to order from Doorman.

“They’re ready to upgrade and give a bedroom or dining room makeover to themselves. We have been busy, busy, busy. I was not expecting it at all,” Geriner said. “It’s totally surprised me creatively.”

This creativity has almost entirely honed in on marketing; Alex and his team no longer have any extra time to design new furniture. As the volume of orders continues to increase, Geriner and his team have had to shift their focus to fulfilling orders and getting Doorman’s message to as many people as possible.

It’s working; Doorman now has pieces in all fifty states and all around the world. In the grips of a global pandemic, Alex Geriner––expecting the worst––put everything on the line and was hugely rewarded.

Art Sales in the midst of a pandemic
Artists