Fringe and Campion: A seamless match

Kelsey Campion’s fashion and lifestyle brand, Fringe and Company, is aptly named. Fringe is a fashion detail, while also an adjective used to describe those outside of what society deems mainstream. Campion too is on the fringe, as she is a transplant from Minnesota, as well as her own boss and business owner in a profession largely dominated by men.

Campion encourages people, “to live their boldest life.” Less than two weeks after Campion moved to New Orleans, she sauntered into a store veiled in her handcrafted wire head wrap. The store owner must have admired her unique accessory because shortly after Campion entered the store, they bought a bulk order of her wire head wraps. Quickly, customers were lining up to purchase her creation. 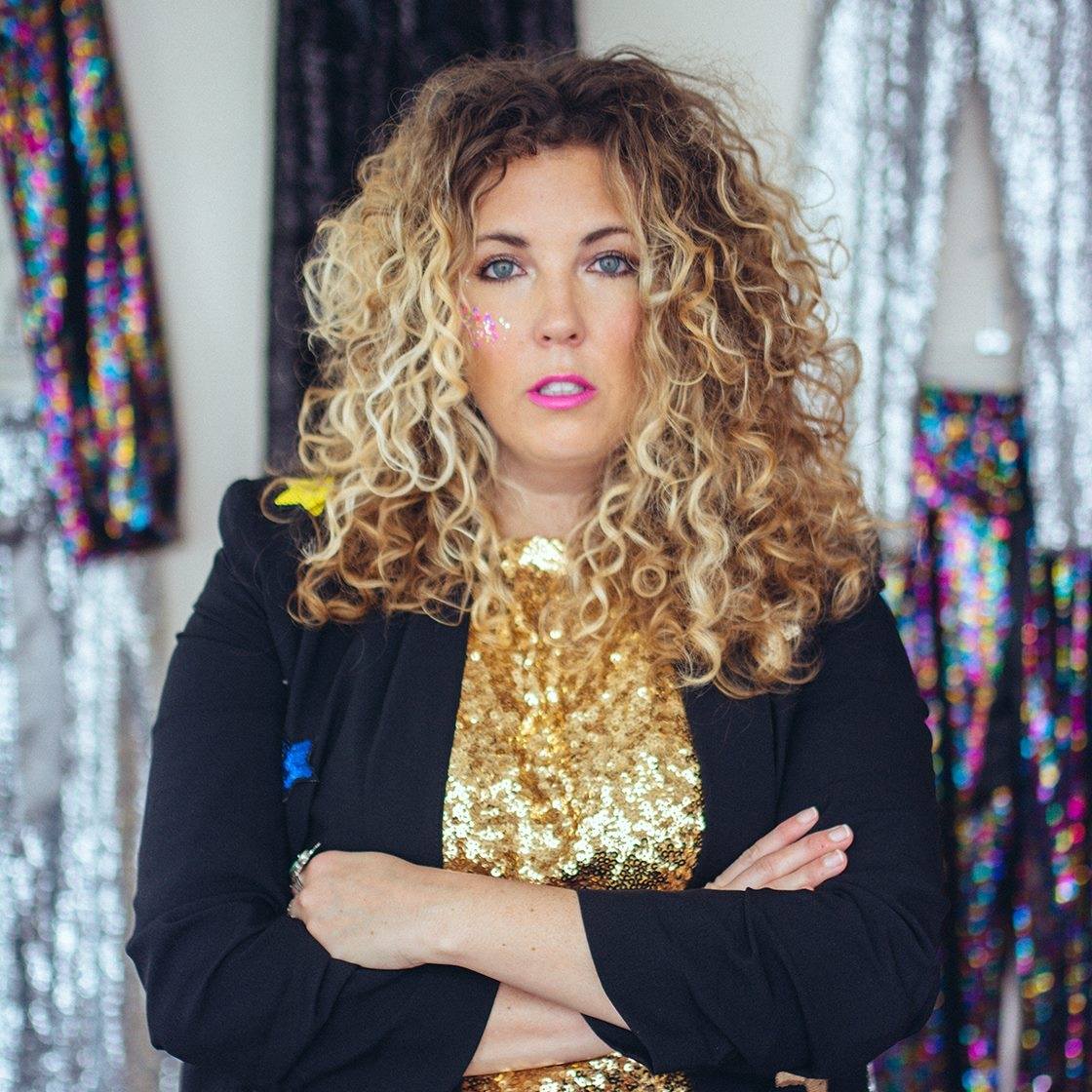 After this pivotal moment, Campion’s life seemed to be an endless cycle of stitching and sewing and cutting and measuring for the first year and a half of Fringe and Company. At times, feelings of exhaustion and even fear or uncertainty crept their way into Campion’s thoughts. Is it okay that I want this success? Is it okay if I want more success? These are the questions Campion recognizes women feel more uncomfortable asking than men typically do. Nevertheless, Campion acknowledges that every so often she (and other female business owners) should pat themselves on the back and exclaim, “Hell yeah I built this and I’m really proud of it!”

If you too want to feel empowered, open your device and take a look at Fringe and Company’s Instagram page – bright colors, tinsel, and sequins galore! Despite the fact that these fashion mediums may appear traditionally feminine, Campion says that her brand, “does feel very gender neutral because I (Campion) show a lot of males in my outfits.” A sense of unapologetic confidence shoots from those wearing Campion’s dazzling outfits, whether that be her tinsel jackets or sequined T-shirts. Fringe and Company’s designs, and the feelings they evoke, allow for Campion to weave her identity into the fabric of New Orleans fringe culture.