Maybe we shouldn’t get back to normal

Wednesday, April 22 marked the 50th anniversary of Earth Day, and what a unique Earth Day it was. With around 95% of the country and a good portion of the world currently on government ordered stay-at-home orders, this was arguably the first Earth Day in history where one was able to see a snapshot of what reduced carbon emissions and a lighter ecological footprint would look like. And boy did it look good.

In Punjab, India, the Himalayas were visible again for the first time in nearly 30 years due to decreased air pollution. The earth as a whole is seeing a sizable decrease in ambient seismic noise, meaning the earth’s upper crust is moving slightly less. And economically, a base price for a barrel of oil to be delivered next month dropped to -$37.63, (that’s right, negative), representing the sharp decrease in oil demand spawned by the coronavirus crisis. But as Inger Andersen, Executive Director of United Nations Environmental Protections was quick to note “visible, positive impacts are but temporary, because they come on the back of tragic economic slowdown and human distress.”

Reading Andersen’s words, I immediately sensed a glaring contradiction, and one I’d been struggling with while listening to our president make calls to “reopen America.” 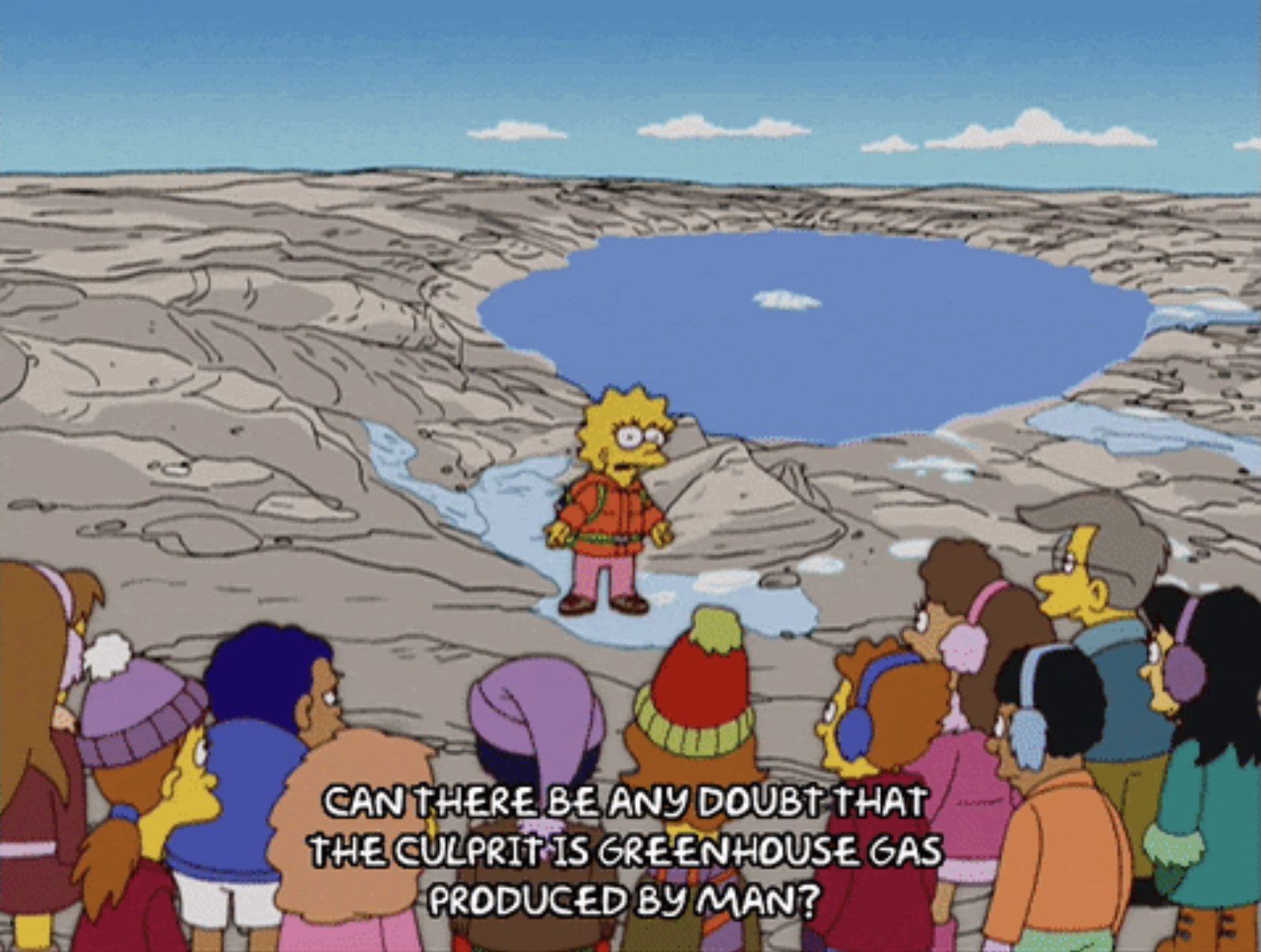 There is no question that the coronavirus has devastated the U.S. economy and left millions jobless, food insecure, and scared. Globally, the oil crisis will devastate places like Iran and Venezuela, which have economies that rely on oil demand. There will be substantive rebuilding that must occur. But that’s exactly it. We have a once in a lifetime chance to rebuild the global economy differently, more efficiently, and more ecofriendly than the point where it crumbled. The worst thing we could do is rebuild a replica of what we lost.

In an ideal world, the “visible and positive impacts” that Andersen discusses would go hand in hand with economic success, because we have choices. We’re not tethered to a fossil fuel economy that pollutes our air, destroys our planet and actually contributes to respiratory and pre-existing health problems that make our citizens more susceptible to fatal coronavirus cases.

“Patterns in Covid-19 death rates generally mimic patterns in both high population density and high [particulate matter] PM2.5 exposure areas,” a Harvard University report says. This means that areas with greater air pollution have a greater chance of dying from Covid-19. Contrary to Andersen, I don’t find the economic slowdown or slump in oil prices as tragic as those who die due only to the air they breathe.

So what’s the path forward? How do we begin to pick up the pieces from this traumatizing ordeal, and create a better world than the one we once lived in?

One is to stop trying to resurrect big box chains and fast fashion conglomerates. The fashion industry “produces 10% of all humanity’s carbon emissions; it is the second-largest consumer of the world’s water supply; and it pollutes the oceans with micro plastics.” Thankfully, the coronavirus crisis has been eliminating many fast fashion retail chains on its own. A recent New York Times article titled “The Death of the Department Store” details how few are likely to survive this unprecedented blow to the retail industry, with retail and food service sales down 8.7% in March and predicted to get worse.

What about the fate of the hundreds of thousands of employees who work in retail jobs? I am not immune to the acute pain of low-wage retail workers, as my own grandmother was furloughed from her job at a San Francisco Macy’s during this crisis. However, as market forces push fast fashion options to the periphery, sustainable, environmentally-friendly fashion brands will replace these big box chains. More than any other group, my  generation puts their money where their values are, and in a recent survey, 41% of Gen-z participants reported global warming to be the most “pressing issue facing the world.”

Another path forward is to support green policy with our vote. President Trump has used the past two months to rollback longstanding environmental policies. In early April, the administration rolled back clean air requirements, now allowing vehicles to emit one billion more tons of Co2. And on March 26, the EPA released a directive stating it would “not expect to seek penalties for violations of routine compliance monitoring, integrity testing, sampling, laboratory analysis, training, and reporting or certification obligations in situations where the EPA agrees that Covid-19 was the cause of the noncompliance.” This means polluters can ignore federal laws without fear of punitive measures.

Thankfully, this is an election year, and we have the option to make this the end of the Trump era (error.) Electing a new president would be a good start in rebuilding a different kind of future. The power is in our hands. We just have to act.