Prostitution during a pandemic 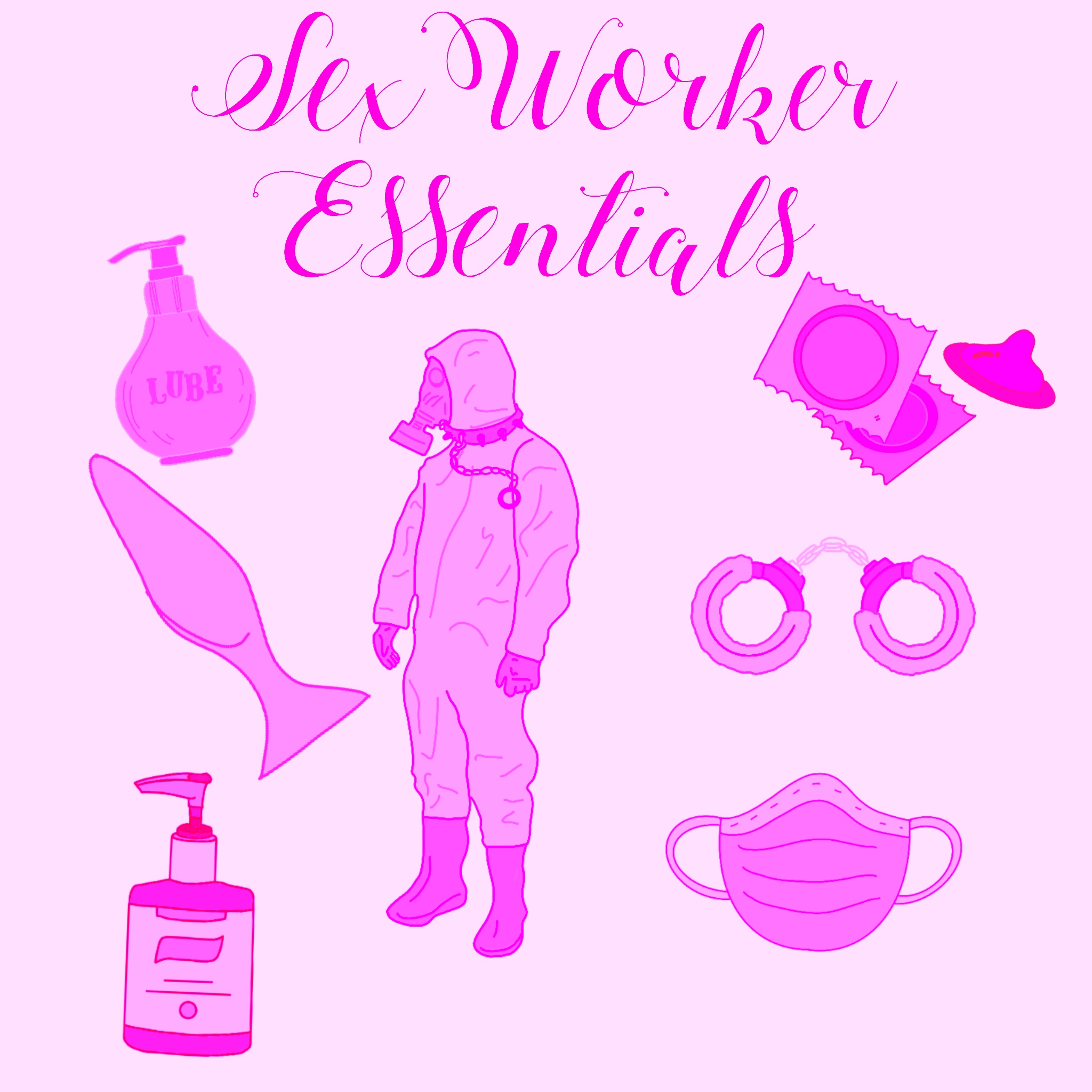 Stay 6 feet apart from each other, wear a mask when you go out, and avoid others at all cost — these are just some of the guidelines we have been instructed to follow because of COVID-19. But what if your income and livelihood are dependent on sex? This is the dilemma that countless sex workers across the world are facing.

Sex workers are almost entirely dependent on socialization for their salaries, but in a time of social isolation, this “non-essential” industry is facing universally spread consequences; however, the severity of these consequences is disproportionately distributed with the most severe consequences being homelessness or a loss of their children. Sex workers are already a highly marginalized group, and within this group, workers are more likely to be in a gender or sexuality minority, which poses its own economic and health risks.

In the United States, transgender people report double the typical unemployment rate, 25% face housing discrimination, and 20% are denied care because of their gender orientation. With 20% of trans people engaging in sex work and half of black-trans-women engaging in sex work, these groups are highly vulnerable to the negative impacts of COVID-19. The adjustments being made to the industry, such as taking theirs and their client’s temperatures, no-kissing policies, and webcam sites, exclude these poor and at-risk women. Many cannot afford professional photos, webcams, or laptops that would allow them to move into online sex work; some have a history of domestic abuse that would make it dangerous for them to post their faces online. Others lack access to hot water and soap between sessions or are reliant on the hotel rooms their clients pay for and are risking their health and the health of others out of desperation.

This desperation has created an increase in reported violent behavior from clients and has allowed men to leverage the virus, coercing women into not using condoms or lowering their rates.

Because of the physical and social nature of sex work, even high-end or “indoor” workers are not impervious to the impacts of COVID. In addition to the loss of business because of anti-trafficking laws, the workers in massage parlors, typically older undocumented women, have faced a loss of income due to anti-Asian sentiments surround COVID. In strip clubs, patrons have used the six-foot rule to avoid purchasing lap dances or tipping, which is the greatest source of income for the dancers, who are now going into debt because of strip club’s house fees. The clients of high-end escorts typically being men in their 60s or older are canceling at rates that have forced escorts to eliminate their cancellation fees, reduce their rates, and reduce their screening protocols.

The hardships burdened by the sex work industry during this pandemic goes to show the dangers of sex work criminalization and makes it clear that there is no true separation of church and state in the United States. The devout Christian legacy of the United States has allowed certain “values” to take precedence over the constitutional rights to autonomy and privacy.

Sex work does not fit into the conservative, patriarchal, nuclear family rhetoric that has long controlled society and the government’s agenda. The response to this outlier was criminalization, which in turn makes sex workers vulnerable to violence, and it delegitimizes their complaints to law enforcement — forcing them to work in unsafe areas to avoid arrest.

Legislation, such as FOSTA SESTA, which is the criminalization of content that facilitates sex trafficking has not only not had a significant impact on sex trafficking but actually affects sex workers’ ability to safely organize and communicate on an online forum. The nature of sex work makes it so that during the current crisis these workers cannot apply for unemployment or sick pay and are left unable to provide for themselves or their dependents.

To “protect” the image of our country, politicians demoralize and incriminate sex workers, yet, praise the man who says things like “grab her by the pussy” and make him the leader of this moral and Christian country. The values, such as community and goodwill, that are so revered in the United States are actually better exemplified in the sex work industry.

During this pandemic, sex workers have created fundraising efforts for each other; others have been posting ways to stay safe and sanitary; some have held classes on how to be successful on webcamming. Beyond helping each other the industry has efforts to help the community such as offering free access to only fans pages for health workers or donating proceeds from their only fans accounts to health care workers in a #WanksAsThanks campaign. During this pandemic, it has become clear that the immorality and stigmatization placed on the sex work community is not only a human rights violation but also a reflection of our hypocritical society.