We’ve got your (stay-at-home) weekend: Walk into a new world

The hours have lost their boundaries, and Monday looks quite a bit like Tuesday, which looks identical to Wednesday. Does it sound like we’re complaining? We’re really not. In fact, we are so proud of everyone who is taming their desire to run through the streets, touch everything, and drink out of a fishbowl shared with four other friends (will we ever get back to the days of, “Oh, sure, have a sip of mine!” without spraying someone in the face with disinfectant?). You are keeping people safe by staying indoors, and we thank you for that! 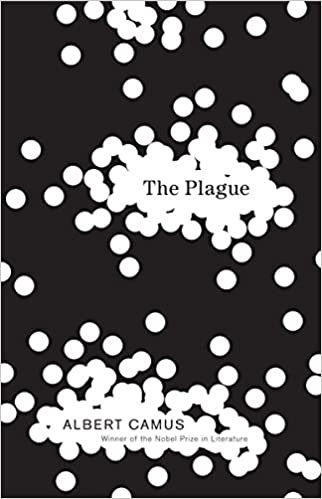 Why: It puts a positive spin on the rats that have taken over the French Quarter. Dead rats=bad sign.

That’s right; we’re not pulling any punches, just like Camus who lays it on the line (or the page, actually) with his blunt writing. From the title, you can probably guess the premise — the Bubonic plague. The novel starts off with rats dying, and we are talking a lot of rats. Piles of rats. A journalist, Raymond Rambert (we love names with alliteration) starts sniffing around, and then when people instead of rats start dying, a major panic rips through the population. Authorities are evasive and refuse to name the plague as a plague, and this is all told through an extremely odd narrator who is obsessed with objectivity. The idea of being obsessed with objectivity is reason enough to start this book and talk about it; that’s like being obsessed with the abstract. 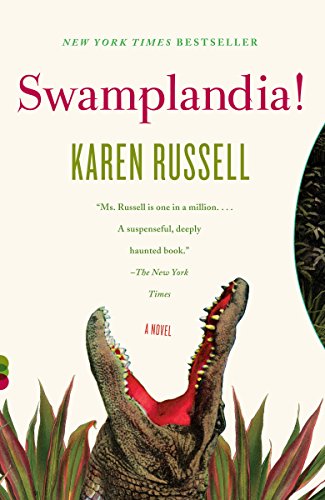 Why: We’re from New Orleans. We love gators and swamps.

If you are as sick as I am of people telling you that you have to watch Tiger King on Netflix, then I have a solution for you. Whenever someone brings it up, you can bring up the book Swamplandia, which can put the big cat love to shame because this story tells of a thirteen-year-old girl who lives on her island home and gator-wrestling theme park in the Florida Everglades. We know that the setting being Florida is a negative, but we’ll let it slide because the descriptions of the magical swamps the protagonist journeys through could be your backyard in August. Also, the brown bear in the book is named Judy Garland, so we’re sold with that. 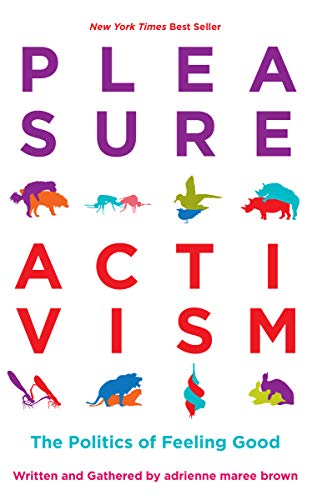 Why: If there’s one thing we need to activate right now, it’s our pleasure

If you’ve never read anything by Adrienne Maree Brown, get ready to dive into a world of unconscious thoughts that can possibly lead to life changes. Brown takes on the question: “How do we make social justice the most pleasurable human experience?” She says that humans may differ with religion, sexuality, ethnicity, etc., but we all are pleasure-seekers, so if this bonds us together maybe we can all finally get along. She makes that argument that challenging the world is just another form of work, so instead, we should dig into our pleasures, our desires, and our ideas of fulfillment. Now that the current world feels like a total dumpster fire, maybe it’s time to rethink the way we’re living in it. Or maybe not. Either way, Brown’s writing will have you thinking in a new way for a few days. 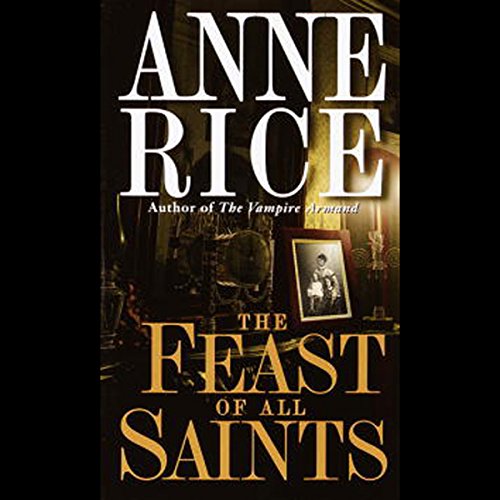 The Feast of All Saints by Anne Rice. (Photo: Amazon)

Recommended Read #4: The Feast of All Saints by Anne Rice

Why: Because she’s our local lady, a damn good writer, and she’ll transport you to a new world

When most people hear the name “Anne Rice,” they immediately think Interview with a Vampire. We know and love that book, but one you may not be quite as familiar with is The Feast of All Saints, which is just as Gothic and even more intricate than Interview. It centralizes around the free people of color that lived in New Orleans prior to the Civil War. There’s alcoholic parents, madams, and loads of action filling these pages that will remind you of the streets we used to walk at night. 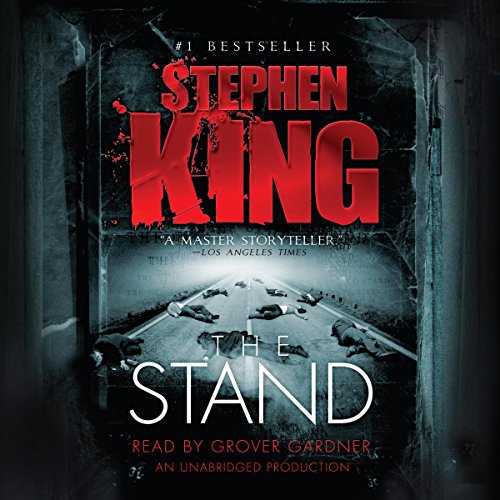 Why: It’ll get you ready for the day after the disaster is finished.

Most of us feel like we’re pretty bored during this quarantine, but imagine waking up and the world is stripped of its institutions and emptied of 99 percent of its people. See…things can always get worse. A handful of people remain, and King establishes an “apocalyptic vision of a world blasted by plague and embroiled in an elemental struggle between good and evil.” We stand by our sentiments that this will make us think, “this shelter in place isn’t as bad as it could get.”

Recommended Read #6: How to Change Your Mind: What the New Science of Psychedelics Teaches Us About Consciousness, Dying, Addiction, Depression, and Transcendence by Michael Pollan.

Why: Did you read the title of the book?

If you are looking for an escape that doesn’t have a lick to do with vampires, wizards, werewolves, or hobbits, then we recommend the fantasy land that writer Michael Pollan will take you to. The premise of the book is simple — Pollan has never done pyschedelics, and he’s going to try them, but, just like his other books (Omnivore’s Dilemma and Botany of Desire, to name two of the seven), he researches every root of his subject before indulging in it. He goes through the genesis of these drugs, breaks them down scientifically — but in terms anyone could understand — and then he takes us on his drug trip with him. He’s one of the few to take a methodical and contained approach to psychedelics in order to suss out their benefits and dangers.

We’ve got your weekend: You can scream and do yoga with cats
Events
We use cookies to ensure that we give you the best experience on our website. If you continue to use this site we will assume that you are happy with it.Ok