Editor’s Note: ViaNolaVie, Krewe Magazine, and Bard Early College New Orleans partnered together in an effort to bring voices of the youth into the journalistic realm. Under the guidance of professor Michael Luke (Tulane University),  a composition course was manifested where students write non-fiction, New Orleans-based pieces, resulting in a printed publication (Krewe magazine) designed and published by Southern Letterpress. We will be publishing each student’s piece that was chosen for the magazine. 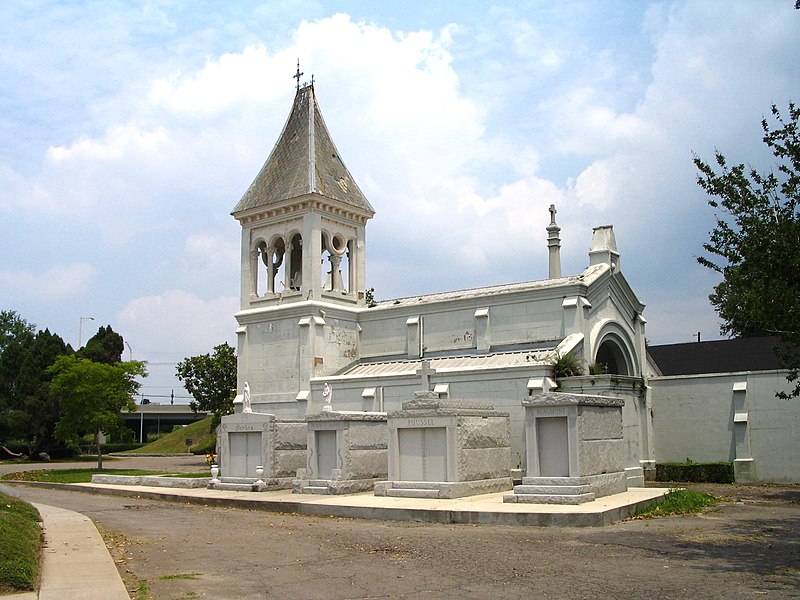 New Orleans is the heart of murders in the southern region. The murder rate in new Orleans is about 37 per 100,000 residents (nola.com). That is, at best, fourth-highest and might be No. 3, according to a crime analyst and City Council staff member.

Mr. Sylvester Odell Elias was a victim of New Orleans homicides. He was an uncle, cousin, son and dad to many. Sylvester was a good man to his neighborhood, and  fondly known to all simply as “Pop.”

In an interview with Maria Swearington Sylvester, she said  “Pop died because he had the same name as someone else his entire life and his future was taken from him. He had kids and a wife to watch over and watch them thrive, but that was cut short because of his name …when will people start thinking in New Orleans”? She then broke down in tears. Sylvester had as common a name as any other in the eastern part of New Orleans: “Pop.”

There was another man who went by the name “Pop,” who was  previously, allegedly, involved in the shooting of a pregnant woman and her boyfriend. Fortunately, the boyfriend lived and suspected that the killing of the man who fondly went by the name “Pop” was pure misidentification, that lead to the shooting of others. The killer, who remains at large, followed Sylvester Snow without thinking about his actions or intentions. As Sylvester left his home to go to the gas station, he was shot multiple times, and died.

Maria Swearington closes out the interview with an emotional statement about her city. She added sorrowfully, “The boys grow up to be young men, then turn down one unfamiliar street and get killed by another black man because of what feels like a tradition – to act ‘hard’ or ‘tough’, or kill for revenge or even ‘honor’ – or to kill for money. These young killers do not think about the consequences, or the domino effect, of his or her one murderous action. It’s just a tit-for-tat never-ending cycle of violence” Ultimately, and from Maria Swearington’s point of view, this is the way New Orleans is today, and might always be, due to lack of thinking on the art of a few misguided people.

Where are the fathers? Where are the role models? Where is the education? Where is the justice? What we live with in New Orleans is not acceptable here, or anywhere. Our children need honorable, law-abiding role models and not men who kill for honor, money, and revenge or are not in their lives at all. Why do children roam our streets at night? Where are the parents? In some cases, the lack of a role model hurts, and in too many others, having an incarcerated father does not help either; but for so many of our youth, this is their reality. “Violence begets violence” but we need to move beyond the cliches, banners, signs, and the talking.

People are tired… so tired.

Krewe: A quiet calamity, the crumbling mental health care system in Louisiana
Health
We use cookies to ensure that we give you the best experience on our website. If you continue to use this site we will assume that you are happy with it.Ok