We’ve got your weekend: If you want to play, dance, art walk, and fill your belly

Event Pick of the Week: Goat in the Road’s production of

The Uninvited invites you to partake in history. (Photo: Goat in the Road Productions)

When: It starts the weekend of Saturday, January 11-12, and then shows vary (with two shows per night). Check out www.hgghh.org for a full schedule. Tickets cost $35.

What: Set in 1874, The Uninvited follows nine characters who live in, or orbit around, the Gallier House. It is six years after architect James Gallier, Jr.’s death, and his wife, two of his daughters, and household staff members Charity and Rene are preparing for an evening of entertaining when a mob of young men passes by, seeking to re-segregate the integrated school next door. News of the mob and an uninvited guest disrupt the household and expose the race and class divisions embedded in the characters’ lives. The event is based on a real-life incident that took place in December 1874.

Why: Uh, did you read the “what.” It sounds awesome! And we love when history comes alive! 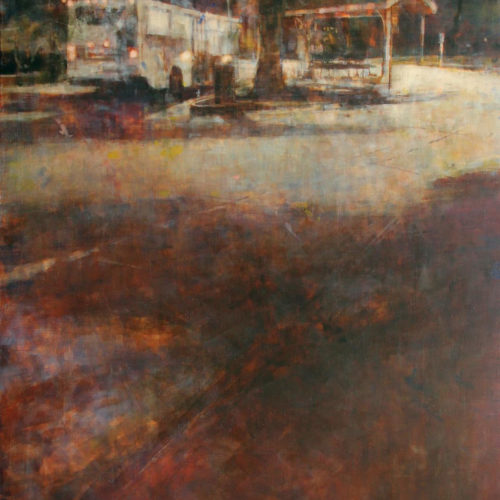 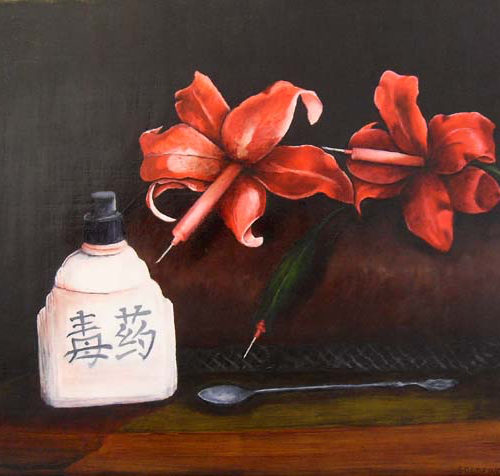 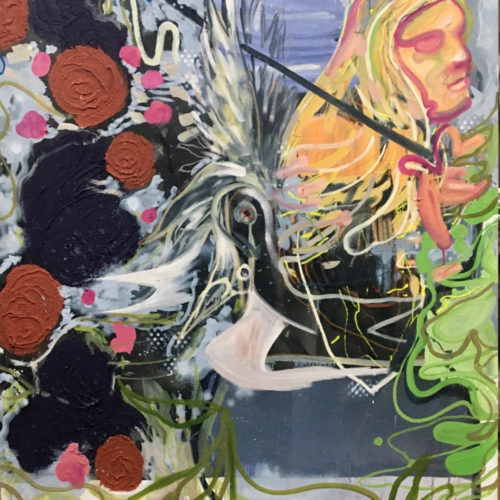 Wednesday, January 8/454 Julia Street: Artist pop-ups are the new…well, pop ups, and Yellin in My Ear is a solo exhibition of the paintings of Ann Marie Auricchio. Auricchio presents her on Julia Street in order to ideally display her large scale abstract paintings. The title of this show not only expresses the loud energy of the work itself, but the unrelenting inner voice of the artist. In true to form DIY spirit, she shows us that sometimes we have to unapologetically tell the world who we are. There’s an expression of energy, and the visceral response to both physical and psychological places, which sounds like exactly what should be happening on Julia Street. The exhibit opened on January 4, and it will be displayed until January 18.

Thursday, January 9/Contemporary Arts Center (900 Camp Street): Would you like to see a guy completely lose it while making his immersive documentary? Well, the New Orleans Film Society and Ogden Museum of Southern Art are starting the new year with a special free screening of Sherman’s March (1985) with director Ross McElwee in attendance for a post-film conversation. Ross McElwee more or less follows Sherman’s trail. Primarily, though, he’s picking up pretty, oddball young women or looking up old girlfriends, most of whom are now committed to other people. The film is “a meditation on the possibility of romantic love in the South,” and a pretty humorous one at that. Time Out New York recently listed the film under their “51 Best Documentaries of All Time.” The screening starts at 6:00 PM, and it is free and open to the public. Doors open at 5:30pm.

Saturday, January 11/1128 Dublin Street: Have you always dreamed of surprising someone, or many someones, with a random dance? Good, because Flashmob New Orleans, the local community based dance company, is holding early registration for its 7th Annual Mardi Gras Mambo Flash Mob Workshop 2020, which is hosted by the Anne Burr Dance Studio. The seven-week session is open to the public and will be held January 11 through February 22 (always on Saturdays). The workshop will be held from 1:00 PM to 2:00 PM. Several classes will focus on the choreography of traditional New Orleans dances, which include a medley of Mardi Gras favorites all synched into a flash mob extravaganza. The workshops will conclude with several secret flash mob performances coinciding with Mardi Gras 2020. This event is open to the public and designed for the family. The cost for workshops is $70 for the entire session or $10 per individual class.To register, email: kyntbryan@hotmail.com or call 504-453-6991.

Saturday, January 11/Second Story Gallery (2372 St. Claude Avenue): Second Saturday is here again, and if you are walking the street of St. Claude, be sure to check out Second Story Gallery and their exhibit of I Am a Beautiful Monster: Kaori Maeyama, Jessica Goldfinch and Ron Bennett. Taking its title from the Picabia book of a similar name, the 3 painters exhibiting represent a diverse studio practice with malleable strategies to focus on painting and its capacity to confound, confront the viewer as an object, and be both timeless and within its time. An opening reception with the artists will be on Saturday from 6:00 to 9:00 PM. The reception is free and open to the public, and the exhibition will be up until February 29.

Sunday, January 12/Nola Brewing (3001 Tchoupitoulas Street): We know it’s not exactly chilly out, but that doesn’t mean you don’t want to eat chilli, and The Big Chili Chill is your chance to taste the best chili the Gulf South has to offer while drinking fresh NOLA beers, directly at the source. There are different tickets for The Big Chill, and they get you everything from free beer to  unlimited chili tastings. There will also be live music by Eric Lindell and the Natural Mystics + J & The Causeways. A percentage of profits from this event will go towards Deswine Intervention– a non-profit supporting families fighting pediatric brain cancer. So you are eating chilli, drinking beer, and giving back. For more information, including how to get tickets, check out their event page here.

We’ve got your weekend: The wrap-up of music series and the opening of art walks
Events