We’ve got your weekend: All kinds of holiday play 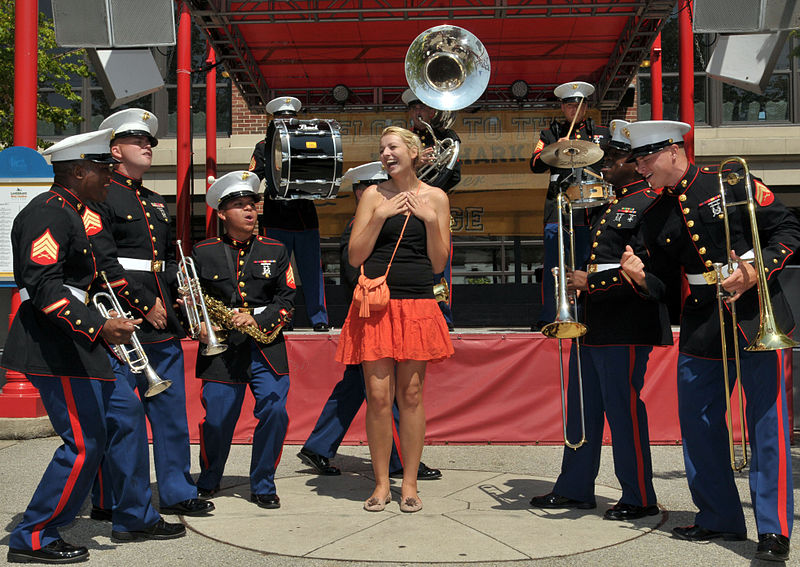 What: The Marine Forces Reserve Band and the Mahalia Jackson Theater are ready to delight all kids from “1 to 92” with their the annual free holiday concert. Yes, it’s Marines playing instruments.

Why: Well, first off, we love to see musical instruments in the hands of Marines, and add to that the fact that they are asking for new, unwrapped toys to donate for Toys for Tots. Toy donations will be distributed by the U.S. Marine Corps Reserve Toys for Tots Program during the holidays to greater New Orleans children in need. Music and toys…that’s why.

Something to note: While admission is free, all seating is reserved and requires an event ticket, which will be available at the Mahalia Jackson Theater box office beginning at 10:00 AM on Thursday, Dec. 5 through the show. 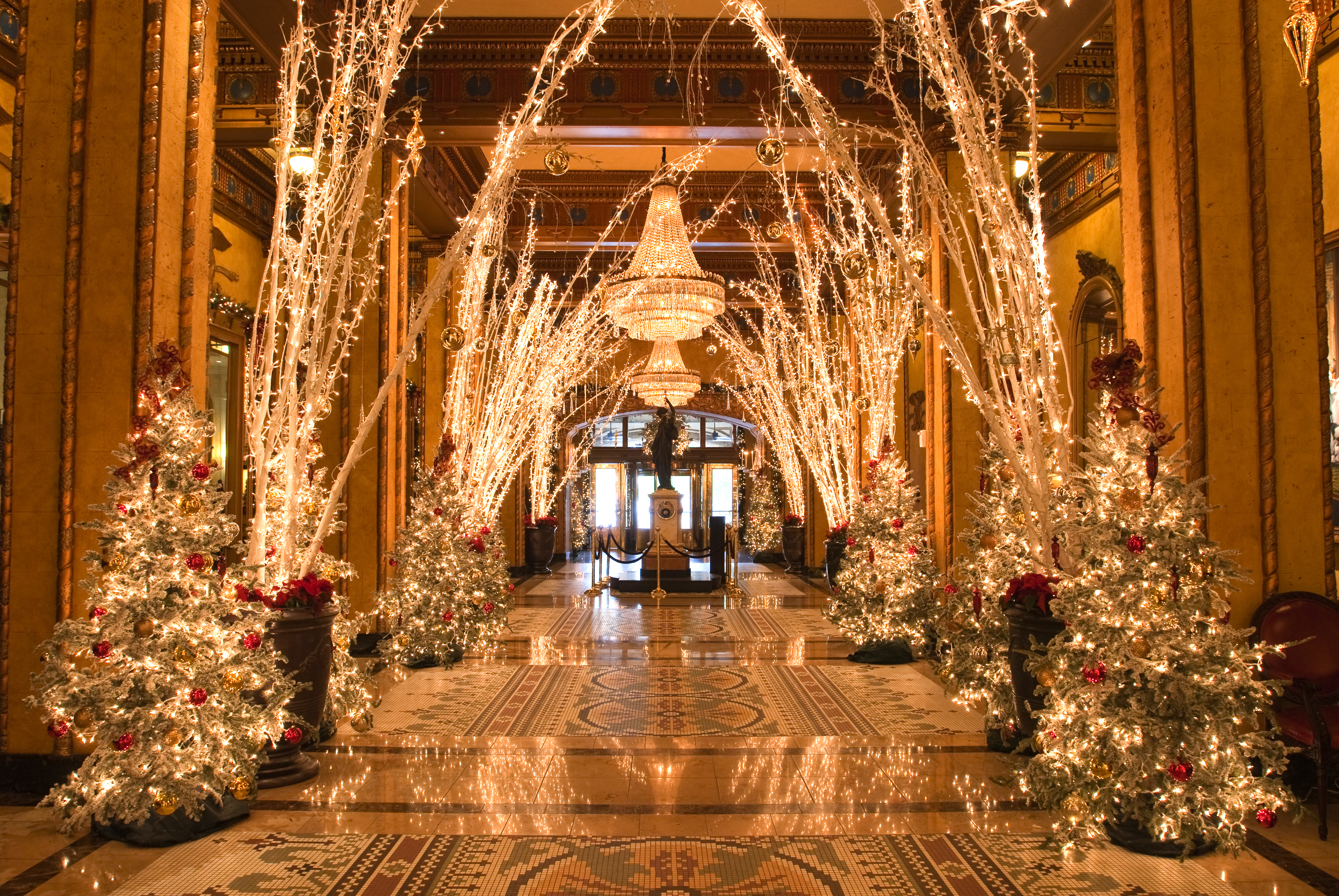 Wednesday, December 4/Roosevelt Hotel (130 Roosevelt Way): We love it when the holidays get lit, and there’s no better traditional place to twinkle in white lights than the Roosevelt Hotel lobby. A tradition since the 1930s, the scores of festively dressed Christmas trees will light up your Instagram and your heart. The Waldorf Wonderland is free and open to the public starting Tuesday, December 2 through New Year’s Day. And don’t forget about the annual traditional Teddy Bear Tea, which takes guests on a holiday journey with visits from Santa Claus, Mrs. Claus and other special guests. This  holiday tea party presents celebratory food, specialty teas and tasty pastries, as well as sparkling wine and mimosas for adults. Teddy Bear Tea runs December 1 through December 24.

Wednesday, December 4/Southern Rep Theater (2541 Bayou Road): We know about Hurricane parties. We know what it’s like to close down a bar. But do we know what it’s like to be stuck in a bar full of strangers for the holiday? Well, we do now because Southern Rep Theatre is putting on their play Mandatory Merriment.  This play was created by Leslie Castay and Ian Hoch, and it features holiday hits, witty one-liners, and all around good New Orleans fun. The production begins performances Wednesday, December 4, and runs through Sunday, December 29. You can check out the full calendar and get your tickets here.

Friday, December 6/Rivertown Theater (325 Minor Street): While the Broadway production of A Christmas Carol will be coming mid-December, how about a funny rendition that also involves cross-dressing? We know that we’re always up for bending gender norms, and Ricky Graham and his jolly comical crew are back to do just that and more. Local players Ricky Graham, Varla Jean Merman, Yvette Hargis and Jefferson Turner wrote this  Christmas musical and reprised the roles specifically for the Rivertown audiences. This quick-change, cross-dressing musical that’s loosely based on the idea of A Christmas Carol involves some food poisoning, bad puns, and bawdy humor. I mean, what else do you need to get you in the holiday spirit? Tickets range from $37-$41, the show begins at 7:30 PM, and you can find full details and tickets here.

Saturday, December 7/Apres Lounge (608 Fulton Street): Santa is heading to the street this Saturday because the annual pilgrimage of costumed revelers through the streets of the city’s Warehouse District, returns for its ninth year. What are we talking about? The Running of the Santas. This year’s “run” features a new South Pole at Apres Lounge on Fulton Street. Costumed Santas will then make the fun run to the North Pole at Generations Hall with live entertainment from Category 6 and an extravagant costume contest with entrants from both the nice and naughty list. The event kicks off with holiday food and specialty drinks from 3:00 to 6:00 PM at the “South Pole” (Apres Lounge). At 6:00 PM, the crowd of Santas will begin the five-block “Fun Run” to the “North Pole” located at Generations Hall, at 310 Andrew Higgins Dr. This will be followed by the city’s largest holiday costume contest at 8:00 PM. Registration for the event opens at 11:00 AM on the day of the event at Apres, but registration is available now online here.

Saturday, December 7 and Sunday, December 8/Chalmette High School and UNO PAC: We really hope you can handle this next event because it’s George Frideric Handel’s masterpiece, Messiah, which was first performed in Dublin in 1742, as a benefit for two hospitals and for people jailed because they couldn’t pay debts. Each charity received about £127. The share for prisoners’ debt relief freed 142 prisoners. Here in New Orleans, the concert sales won’t free any prisoners, per say, but the Symphony Chorus of New Orleans, Chalmette High School Voices Chorale, University of New Orleans Chorale and a professional chamber orchestra will perform Messiah none-the-less. Saturday’s performance will be at 7:00 PM at Chalmette High School Cultural Arts Center (2600 Palmisano Boulevard in Chalmette) and Sunday’s performance will be at 7:00 PM at UNO Performing Arts Center 2000 Lakeshore Drive). You can purchase your tickets, which range between $15-$65 here or at the door.

We’ve got your weekend: You can scream and do yoga with cats
Events