The following article, originally published on November 23, 2011 by Bettye Anding, attests to the role of food as tradition like no other to New Orleanians, with Thanksgiving providing no exception. As former Food Editor of the Times Picayune, Anding reflects on her relationship to food through the decades, and comes to the comical realization that while New Orleanian culinary expertise is second-to-none, you just can’t go wrong with Campbell’s. 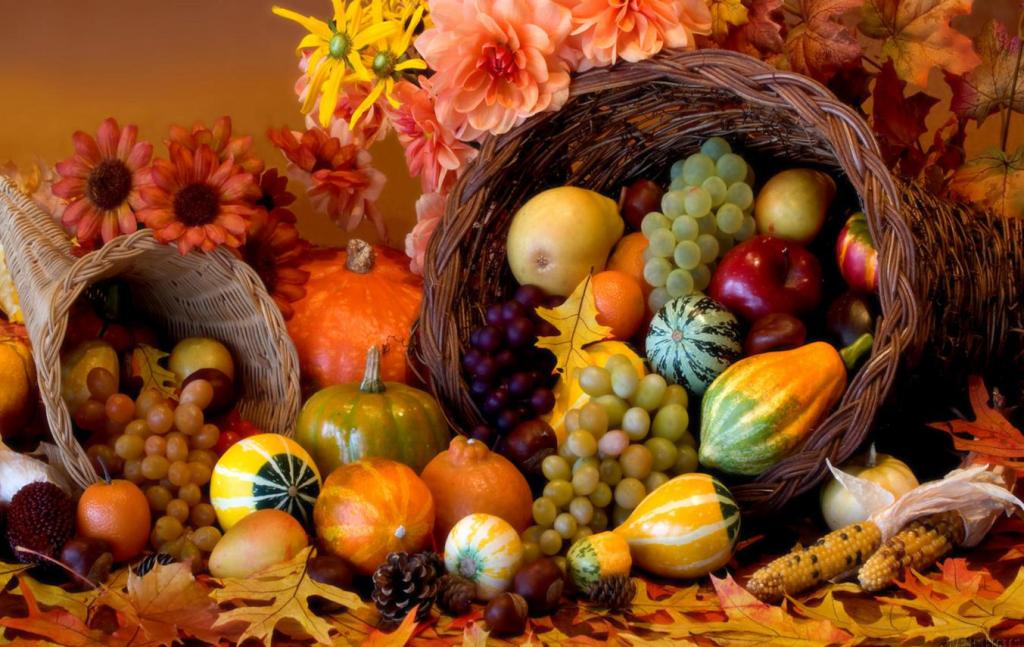 In our city, almost every meal is a special one — with local dishes for which we are justly celebrated and that visitors come from afar to sample.  In fact it’s been said that Orleanians  leave their lunch tables only to begin discussing what’s on the menu for dinner.

Why should Thanksgiving Day offer anything less? It doesn’t; home cooks and restaurants pull out all the stops.

And our city’s wonderful home cooks may even top the professionals. Times-Picayune food writer Judy Walker has been instructing those who are beginners at preparing the holiday banquet and others who just want some new ideas. For Americans, this is the culinary Olympics.

Once when I was shopping in the women’s department at one of the stores in the mall, a friendly clerk asked if I was “ready for Thanksgiving.”  Puzzled, I replied that I guessed I was; it was at least four or five days until Turkey Day. “Not me,” she said, laughing. “I have six granddaughters and I’m going to bake each one of them their favorite pie!”

Cooking and I don’t have much history.  I grew up in a family where Grandma was the chef and then married a man who after a stint as an army cook had developed his home skills with a talent for fabulous New Orleans cuisine.

Years ago, when I resumed my newspaper career after both our children were safely in school, I became food editor of the New Orleans States-Item, mainly because the little lady who‘d had that position demanded that it be so. That’s how you got some of those jobs in those days; the people who had had them — in addition to their reporting and feature-writing tasks — kept an eye out for newcomers upon whom they could dump  them.

My predecessor in the food-writing gig could not boil an egg and I had only basic cooking ability. But I gamely coped with the job, three years later — after I had become editor of the Women’s Section —  hiring at different times some truly qualified women — Harriet Cortez, Renee Peck, Dale Curry — who turned the food pages into the kind of guide they should be in a city like ours.

I even got a full page cover for the Thursday section by inadvertently incensing the advertiser who’d always taken the bottom half. It was a bakery — now long and regrettably gone — from where I was sent  six loaves of  bread,  a cancellation notice going to our advertising manager. That was on the memorable day we ran a feature about the retiring Swiss consul general who planned to stay in New Orleans and open a bakery of his own. “American bread,” he was quoted as saying, “is just dreadful.”

I got to thinking about all that the other day when I saw a Campbell soup advertisement for my favorite Thanksgiving Day side dish. (Some of you know where I’m going with this.) It’s a kind of guilty pleasure, like eating sardines or — heaven forbid — Vienna sausages out of the can. Am I not supposed to be more sophisticated?

But here goes: Open a can of French cut green beans, pour into a greased baking dish, stirring into the beans one undiluted can of mushroom soup and topping with a can of fried onion rings. Bake until bubbly. You can get fancy if you like — I tried this one Thanksgiving — by using fresh beans and mushrooms with the soup and a little cream.

But it’s just as good the way Campbell does it. Trust me.

Bettye Anding is a former editor of The Times Picayune Living section, for which she wrote Silver Threads until her retirement. Email her at btanding@cox.net.

Silver Threads: Giving thanks for a few timely innovations
Reflections

Silver Threads: When did politicians start having to be beautiful?
Reflections