We’ve got your weekend: Film, comedy, arts, and some serious day drinking 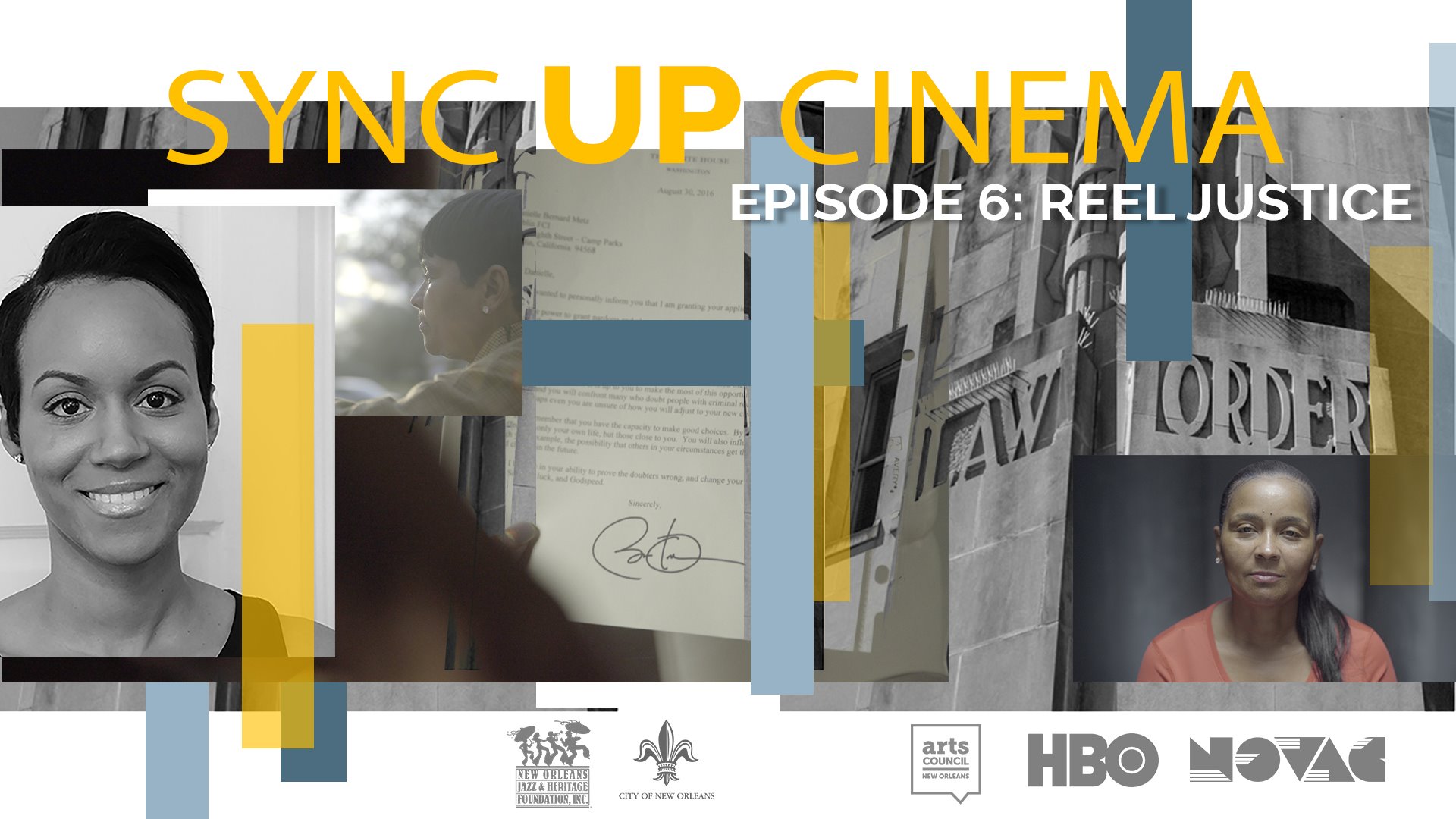 What: Film lovers and film supporters providing a platform for local filmmakers to show their talent.

Why: First off, NOVAC is amazing and the work they do to archive, support and inspire film in New Orleans is just so damn impressive. Also, because The United States incarcerates more people than any other country in the world, and Louisiana incarcerates more people than any other state in the country, giving it the notoriety of being the prison capital of the world. NOVAC focuses on a social or environmental justice theme every few years for their in-house documentary projects, and this year they’re wrapping our Post Coastal projects on coastal landloss and preservation, and focusing on Reel Justice, a look at the shocking truths behind why so many of our citizens are locked up. They’ll put a spotlight on two local filmmakers who are also taking the deep dive into our criminal justice catastrophe.  Need we say more? Oh, we do need to say more…it’s free and doors open at 5:30 PM. 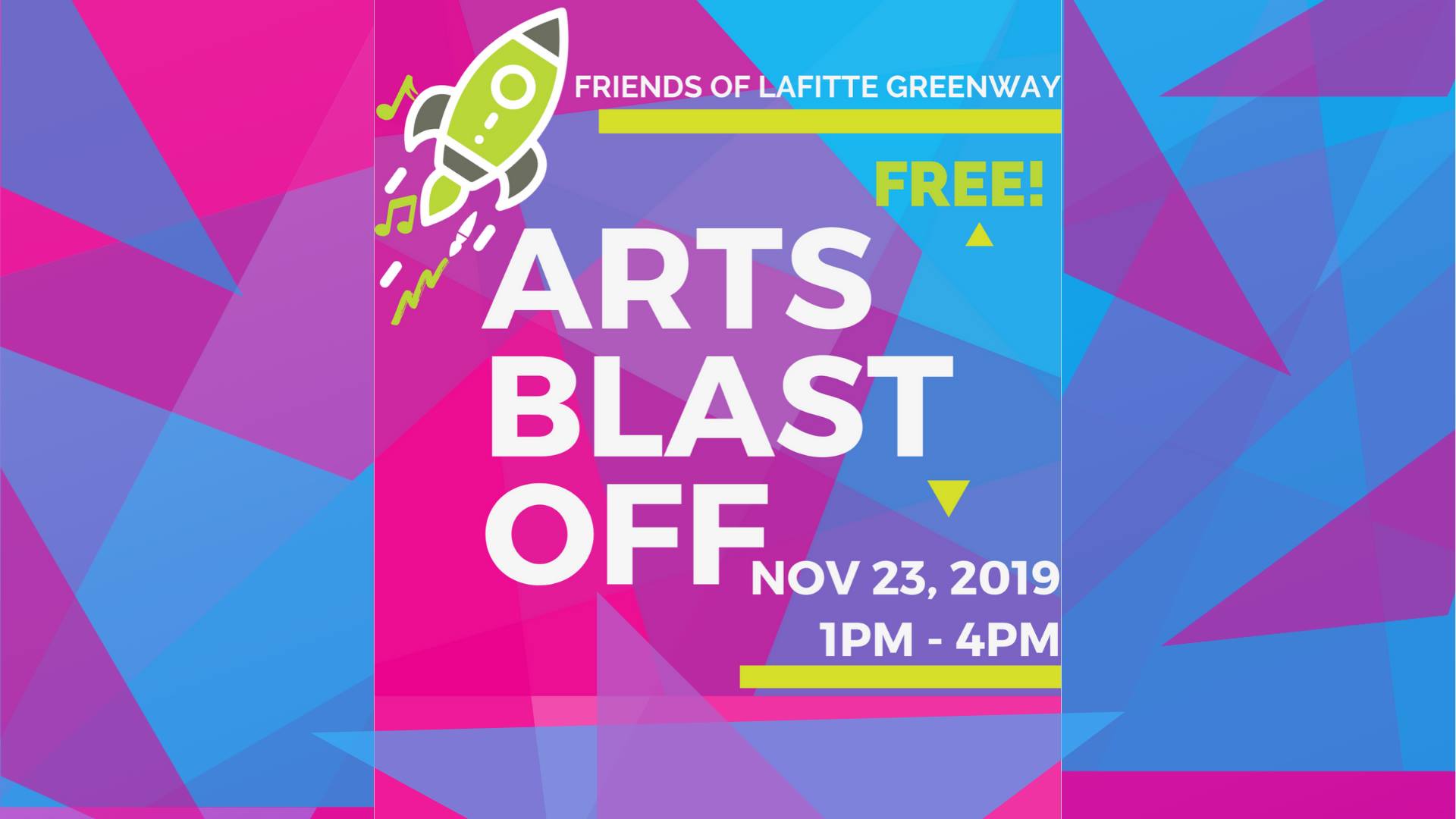 Wednesday, November 20/The Cove at UNO (Founders Road, 2000 Lakeshore Drive): Jazz at the Sandbar is in full speed, and they are finishing their UNO series with singer Karrin Allyson on Wednesday. Jazz at the Sandbar, held at UNO’s the Cove, is designed to provide UNO Jazz Studies students an opportunity to get real life experience performing with respected professional musicians in front of a live audience. The series is presented on Wednesday nights during the fall and spring semesters and features a different respected jazz artist each week. The concert is free for the UNO community, and there is a suggested donation of $10 to the general public. The concert begins at 7:00 PM.

Wednesday, November 20/Gris-Gris (1800 Magazine Street): Who dat? Dat vodka. What we mean is that Who Dat Spirits is launching their new Who Dat Vodka with a party at Gris-Gris on Wednesday from 6:00 to 10:00 PM. Tickets to the Who Dat Vodka Official Launch Party are $45 ($50 at the door) and include specialty cocktails by Who Dat Vodka, Who Dat Golden Ale by Urban South and southern cuisine by Gris-Gris, plus live music by Treme Brass Band, WHO DAT giveaways, and Superfans. For more information and to get tickets, you can click here.

Thursday, November 21/Republic Nola (828 S Peters Street): Sometimes on a Thursday, you just need to feel your stomach hurt from laughter. Well, you’re in laugh luck because Winter Circle Productions announced the Eric Andre: Legalize Everything Tour is stopping at Republic NOLA on Thursday. Eric Andre is the creator and host of Adult Swim’s hit series “The Eric Andre Show.” He’s also a writer and executive producer for the network’s new late night comedy “Mostly 4 Millennials.” There will be two shows occurring on the tour date, one early show starting at 7:00 PM  and one late show starting at 10:00 PM.  p.m. You can get your tickets here: wintercircleproductions.com.

Saturday, November 23/The Steamboat Natchez (Toulouse Street Wharf in the French Quarter behind Jax Brewery): I don’t know about you, but something about a steamboat gets me in the mood for romance, and they’ve added an extra special cozy level to that romance this weekend by having a “Sailing with Santa” event on the Steamboat Natchez. Each person – adult and child – who brings a new, unwrapped gift for a child (age infant to 17) will receive a free sightseeing ticket for the 2:30 PM Harbor Jazz Cruise. Santa will be on board to take photos, and they’ll have balloon artist elves, a mailbox to drop letters to Santa and more family friendly entertainment on board. Gifts will benefit the New Orleans Women and Children’s Shelter and the St. Bernard Battered Women’s Program. Tickets must be used for the 2:30 PM Harbor Jazz Cruise on Nov. 23. Boarding begins at 2:00, so get your gift and go sail the Mississippi with Santa.

Saturday, November 23/Greenway Great Lawn (2101 St. Louis Street): If you are looking to make rather than buy some crafts and art this holiday season, then the Greenway Great Lawn is where you want to be on Saturday. Friends of the Lafitte Greenway are hosting “Art Blast Off,” which will dedicate a full day (well, from 1:00-4:00 PM, but that’s basically a full day) of making, playing, and creating on the Lafitte Greenway. They will have mural painting, dance, poetry with Cubs the poet, and much more. This event is free, open to the public, and you can find out full details and the schedule on their event page.

Saturday, November 23/Bacchanal Wine (800 Poland Avenue): It’s time to get day drunk like the Gods because it’s Bacchanal’s first annual Beaujolais Fest. This is a backyard party dedicated to arguably Bacchus’ favorite time of the year: The Fall Harvest. They’ll be tasting the fruits’ bounty, Beaujolais, Beajolais Nouveau and Gamay wines — wines to enjoy as the weather cools. They’ll have over 30 juicy, bubblegum wines — including a special 20L cask of Joseph Drouhin Beaujolais Nouveau 2019 — and  Chef Ryan Cantwell cooking up specials on the firepit. $15 tickets allow access to the backyard party and unlimited tastes of wine. It all starts at 2:30 PM, and you can find out full details on their event page.

We’ve got your weekend: Light it up with some haunting jaunts
Events

We’ve got your weekend: To make you laugh, dance, think, and shimmer
Events
We use cookies to ensure that we give you the best experience on our website. If you continue to use this site we will assume that you are happy with it.Ok