Artists in their own words: Sandie Lee 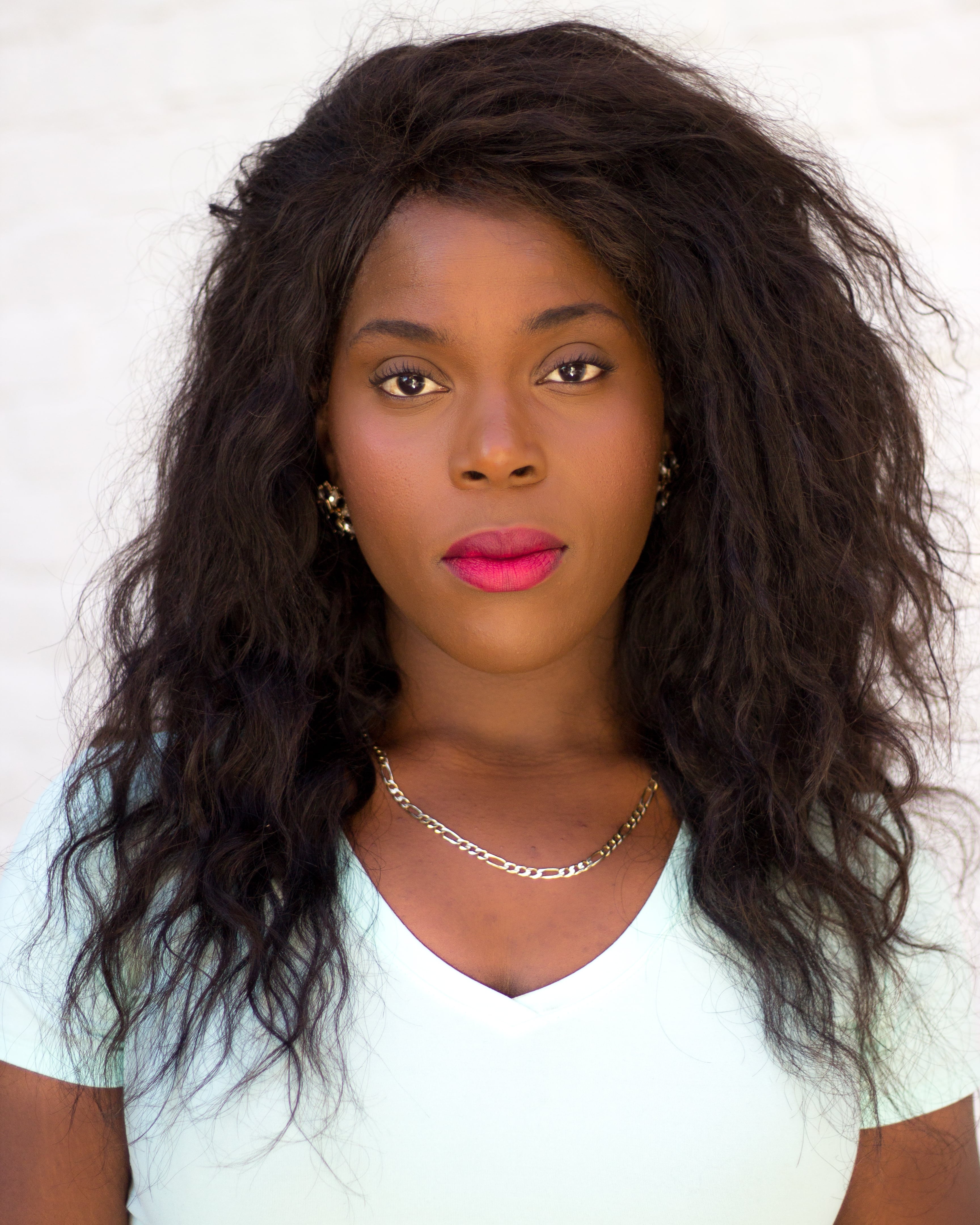 Sandie Lee, who will be playing the role of Shug Avery in the upcoming production of The Color Purple. (Photo: Sandie Lee)

What: Actress. She will be playing Shug Avery in the upcoming performance of The Color Purple, which will be on stage at the Mahalia Jackson Theater from October 25 through October 27.

Q: When you feel the character you’re playing really take over, how does that transformation happen for you?

SL:  The process each time is similar for me. I always try to do character analysis; I go back to the basics of what we learned in college —  find what the character’s favorite color would be, find out who they’d be friends with, etc.

But, it’s interesting, because the process for The Color Purple was a little different. There is a novel that’s accessible, so I read the book before I even read the script. That gave me an entirely different perspective on Shug’s relationships, with her feelings, and with how all the characters relate to each other. That helped me figure out what I want to bring to the script.

Like any motion picture or musical, the novel is always more in depth, so that gave me a wider playing field to play with.

And, honestly, I feel like I am Shug in a lot of ways [laughing]. She is her own woman, and she doesn’t always color inside the lines. I’ve always lived my life like that. I was the one that wasn’t afraid to just pack it up and leave where I was from. Right before even booking this show, I had just moved to New York six months ago on my own.

And Shug is fearless. She’s not afraid to be who she is. She’s a pioneer, and although the other women try to condemn her for it, she stands strong.

Q: What’s your favorite line from The Color Purple — yours or another character’s line.

SL: It is actually a line from the song “Miss Celie’s Pants.”  The ladies in the song say, ‘That man might have done you wrong.’  And then Miss Celie says,’ Look who’s wearing the pants now.’

And I love it. It’s this climax of her finally releasing and becoming the lotus that she is. I love that.

Q: What is a memory that you hope you never forget?

I had come home from school, and that day had just been crazy. I remember that I called my parents, and I told my parents that I couldn’t drive myself to the voting place, but there wasn’t any way I wasn’t going. I got them to come take me to make sure that I voted. And that’s a memorable moment for me that I’m going to tell my kids about.

Q: There’s a photograph that plays a role in The Color Purple, and it has quite an impact. What do you think photographs communicate that real life just can’t communicate?

SL: I think it’s the fantasy of what could be. A  lot of that reflects in social media as well. You may take a picture, or more likely, you may take five pictures in the same outfit, in the same place, and with almost the same expressions, but you only put one up. You choose which one you do or don’t like of yourself. This is the fantasy. The illusion.

I think people love to get the escape that happens when we look at a photograph.

But, you can do whatever you want in the photograph, and it doesn’t negate you in any way. You get to create your own story, your own vision of who this person is, or what was going on. But, of course, we never really know who people are until we meet them.

Q: When do you get motivated to do something that you don’t necessarily love doing?

SL: I really want to be successful. I’m in a stage in my life where that’s at the forefront for me. Eventually, things will have to change — I want a family; I want everything. Right now, though, there are a lot of the things that I do that I don’t want to necessarily do, but I do them because I want to be successful. It’s about keeping focused on the long-term goal.

I give up dairy. I go to the gym after our rehearsals even though I’m tired. And I do all this because I want to be a better person —  as an actor, as an entertainer, as a woman. That’s what drives me to do things that I don’t have necessarily want to do, and some of those things are stepping out of fear or stepping out of resistance to grow. That’s what motivates. I see what I can be, and I move toward that.

You can see Sandie Lee performing as Shug Avery in the upcoming performance of The Color Purple, which will be on stage at Mahalia Jackson Theater from Friday, October 25-Sunday, October 27. For a full list of showtimes as well as tickets that are still available, you can visit the website here.