Is tourism the best bet for New Orleans: Voices from The Listening Post

Each week on their WWNO radio segment, TLP explores issues ranging from healthcare and WhoDat, to tattoos and transportation. Listeners are able to contribute via TLP recording devices at local libraries or via a text messaging service, which then became source material for these programs. This piece aired on May 8, 2014. 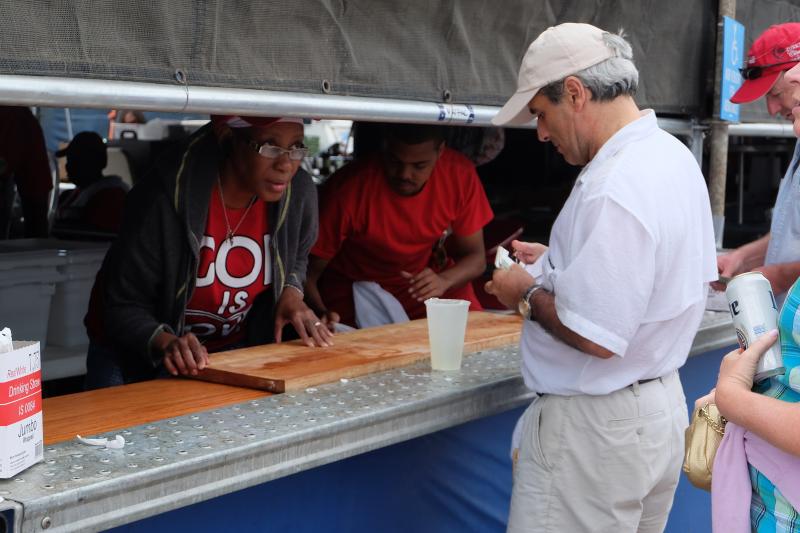 Mayor Mitch Landrieu says he wants to reframe the city’s relationship with its longstanding tourism and hospitality industry.

“You have to have a diverse portfolio. You should punch to your strength, which is tourism. Make sure it does what it’s supposed to do — that we don’t work for it, that it works for us,” he says.

Around 9 million tourists came to New Orleans in 2013. The City has said it’s aiming for 13 million visitors by the year 2018.

The tourism industry anchors the local economy; it employs around 70,000 people in the city, according to the Convention & Visitors Bureau.

“I don’t know anybody in the city who has not had a bartending, a waiter job, where the money is coming from tourism one way or another,” he says.

Shyman used to deliver sushi around the French Quarter by bicycle. Now he has a whole fleet of bikes that he uses to introduce small groups of people to neighborhoods in New Orleans.

“In a city where, if you want to count the things we produce after ships, it’s not many. What we produce is good times from our interesting culture,” he says.

We asked Shyman about the most common question he gets from tourists. Click below to hear the answer.

Many business owners in New Orleans benefit from living in a destination city. But should New Orleans double down on tourism? And if it does, what does that mean?

We wanted to hear what you thought, so we asked:

Here are a few of the text message responses we got:

“Tourism is an essential segment of our economy, but unsustainable for a real, working city. Tech and the expansion of the port are essential to the future.”

“Tourism creates low income jobs, with no room for growth or promotion. Tourism money doesn’t go to the people of Louisiana, it keeps them poor.”

“If we attract better/more selective tourists, we can have better tourism jobs. If it gets big enough and labor organized, could be stable and good for more [people].”

If you’d like to get in on the conversation and answer our Questions of the Week via text message, simply text the word “hello” or call 504-224-5314. 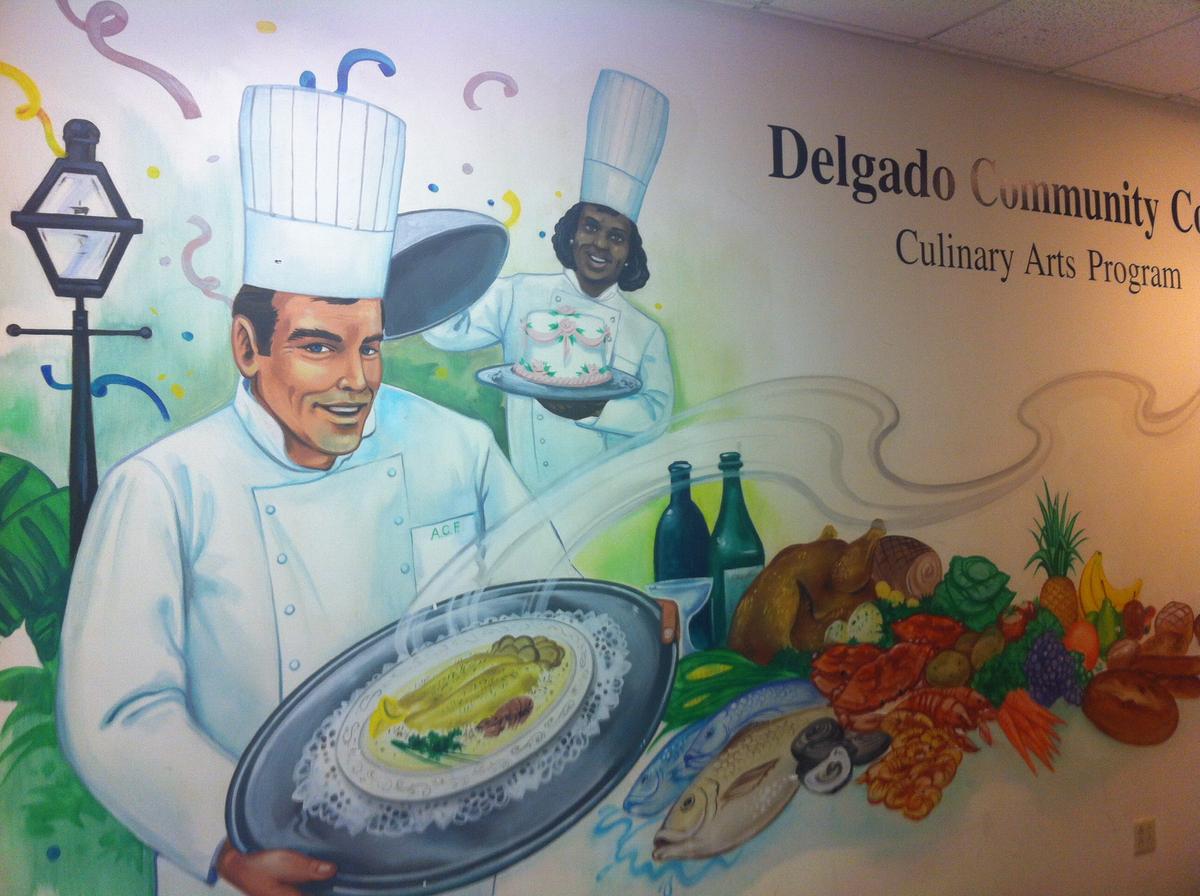 Delgado’s Culinary Arts program has been around for 93 years, the Hospitality Management program for 20. (Photo by: Jesse Hardman)

Barry Brantley is associate professor in the Culinary Arts and Hospitality Management program at Delgado Community College. He says he could take on twice as many students to meet demand.

“According to the Louisiana Workforce Commission we’re anticipating 16,000 new jobs in the next three years, just in the hospitality industry alone. We don’t have enough students in the pipeline to fill those positions,” he says.

Brantley says hospitality and service will only continue to expand in New Orleans as other industries take root. The new medical corridor along Canal Street is one example of this.

“We know there’s going to be a siphoning off of outstanding customer service professionals in the hospitality industry to go to healthcare, because those are perfect people to facilitate a lot of those management positions. So with that siphon off is going to create some other opportunities within the industry,” he says.

Click below to listen to our entire interview with Barry Brantley.