It’s the life that matters: An interview With John Pope 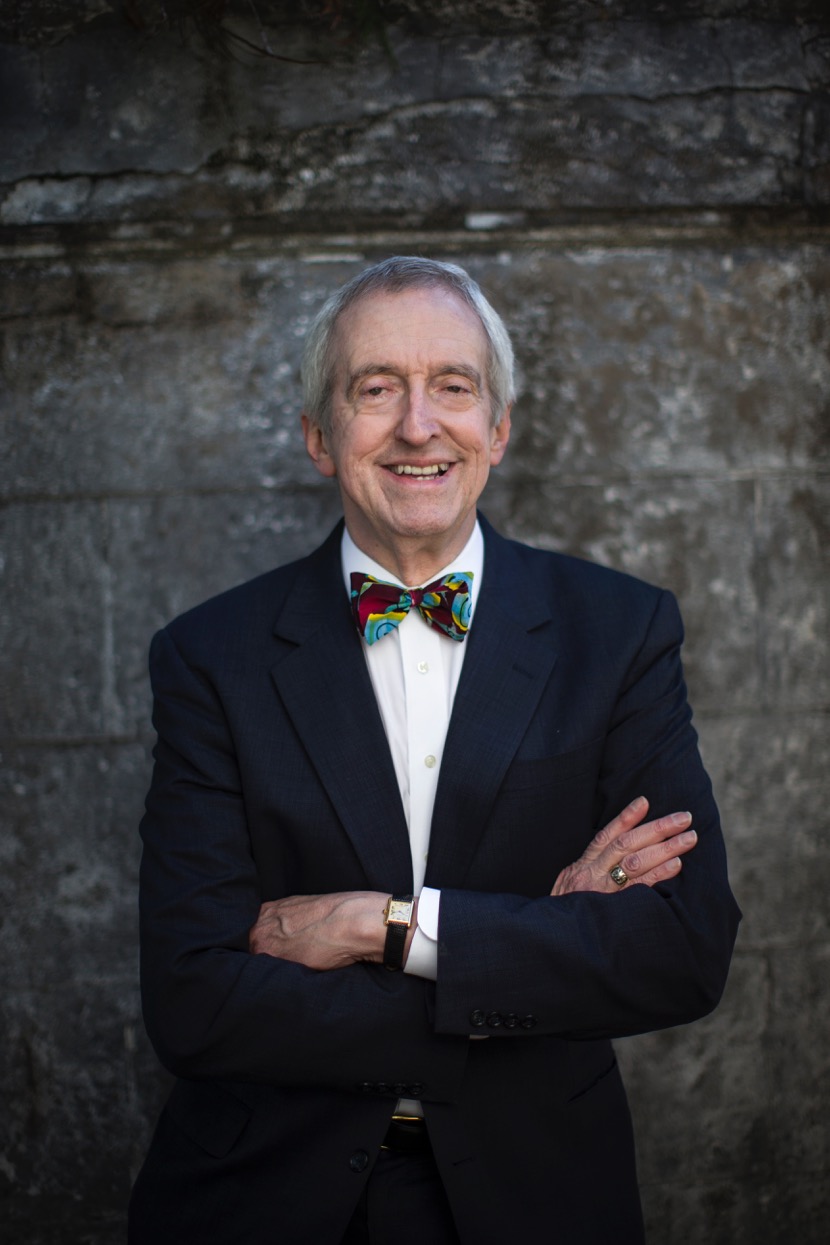 John Pope in Lafayette Cemetery No. 1. (Photo by: Chris Granger)

Throughout his career as New Orleans’ preeminent obituary writer, John Pope has taken a cue from Orson Welles’ Citizen Kane.  “Whenever I do an obituary, I’m looking for Rosebud, for what made this person tick,” says Pope. “And I never know what I’m going to find.”

There was the pediatrician with a green thumb who, after having some blood work done, took the bag with his IV drip home and put it “down into the soil where his hibiscus were growing,” says Pope. “The flowers flourished.

“As I say eighty-five times a day,” adds Pope, “you can’t make this stuff up.”

There was the former postman, well known and well-loved on his route, who also, as his daughter told Pope, was a spy during World War II.  “I said, ‘cool!’ And we were off to the races,” says Pope. “It turned out he was one of the few African-Americans in counter intelligence.  He was assigned to pubs along the English Channel around the time of D-Day.”

There were D-Day heroes, Tuskeegee airmen, a hallowed federal judge, major philanthropists, and trailblazers of all kinds.  Restaurateurs “Ella Brennan and Leah Chase, both were women in a man’s field,” says Pope, “and Leah, Ms. Leah especially, was feeding the Civil Rights movement for heaven’s sake.  And Ella was just this force of nature.”

Some subjects were such important figures that Pope approached them as a historian. “With Fats Domino, that’s one of my faves,” he says.  “I treated that one the way I would’ve treated a paper in grad school, where I was blending the details of Domino’s life against the development of Rock ‘n’ Roll, in which he was, pardon the pun, instrumental.”

Not everyone was a luminary or war hero, but like Linda Loman’s famous line in Death of a Salesman when she stands at her husband’s grave, “Attention must be paid.” “These obituaries are my Linda Loman moments.  There are folks people need to know about.”

But the job isn’t always about chronicling the “lives of the saints,” says Pope. “For Al Copeland’s obituary, you’ll recall he had four marriages and three messy divorces,” which were mentioned in the obit.  Someone in the comments section took a dig at Pope for including it, and someone else wrote underneath, “’Al would’ve loved it.’

After decades of writing about life – because, as Pope says, “it’s the life that matters. The death is the reason you’re doing [the obit], but the life is what matters here,” – it’s not surprising that Pope has picked up some lessons on the subject.

Another lesson came courtesy of Copeland. “Just because you’re doing obits doesn’t mean you have to be solemn all the time,” says Pope. Copeland’s sendoff included twenty-four white Bentleys outside Holy Name Church, “and then at the cemetery, it was like one of the Pharaoh’s funerals where all of his toys were arrayed. And a bronze casket was drawn in in a horse-drawn hearse, glass walled, followed by a band playing ‘St. James Infirmary’ and what had to be a favorite song of Al’s, ‘My Way.’ And everyone at the grave got a black and white checkered finish line flag, and then doves were released, balloons were released.”

And when the casket went into the ground, what did the band play? “Love that Chicken” from Popeye’s.

“I was standing in Metairie Cemetery thinking, you can’t make this stuff up.”

John Pope now writes obituaries for The New Orleans Advocate and remains a contributing writer for Nola.com.  A collection of his best works, titled Getting off at Elysian Fields: Obituaries from the New Orleans Times-Picayune, was published in 2015.

[…] Note: In part I of Brian Friedman’s interview with obituary writer, John Pope, the two discussed what it’s like to write about […]

“Who lives, who dies, who tells your story”: Part II of the interview with obituary writer John Pope – Via Nola Vie
Recent Posts on ViaNolaVie
Footprints: An interactive public art map Kelley Crawford, Steven Melendez, and Emma Fick worked together to create a custom interactive public art map for New Orleans. This project was made possible through a grant provided by EPNO (Emerging Philanthropists of New Orleans)! Take a walk and click away!