Truth and justice: In conversation with Kerry Myers of The Parole Project 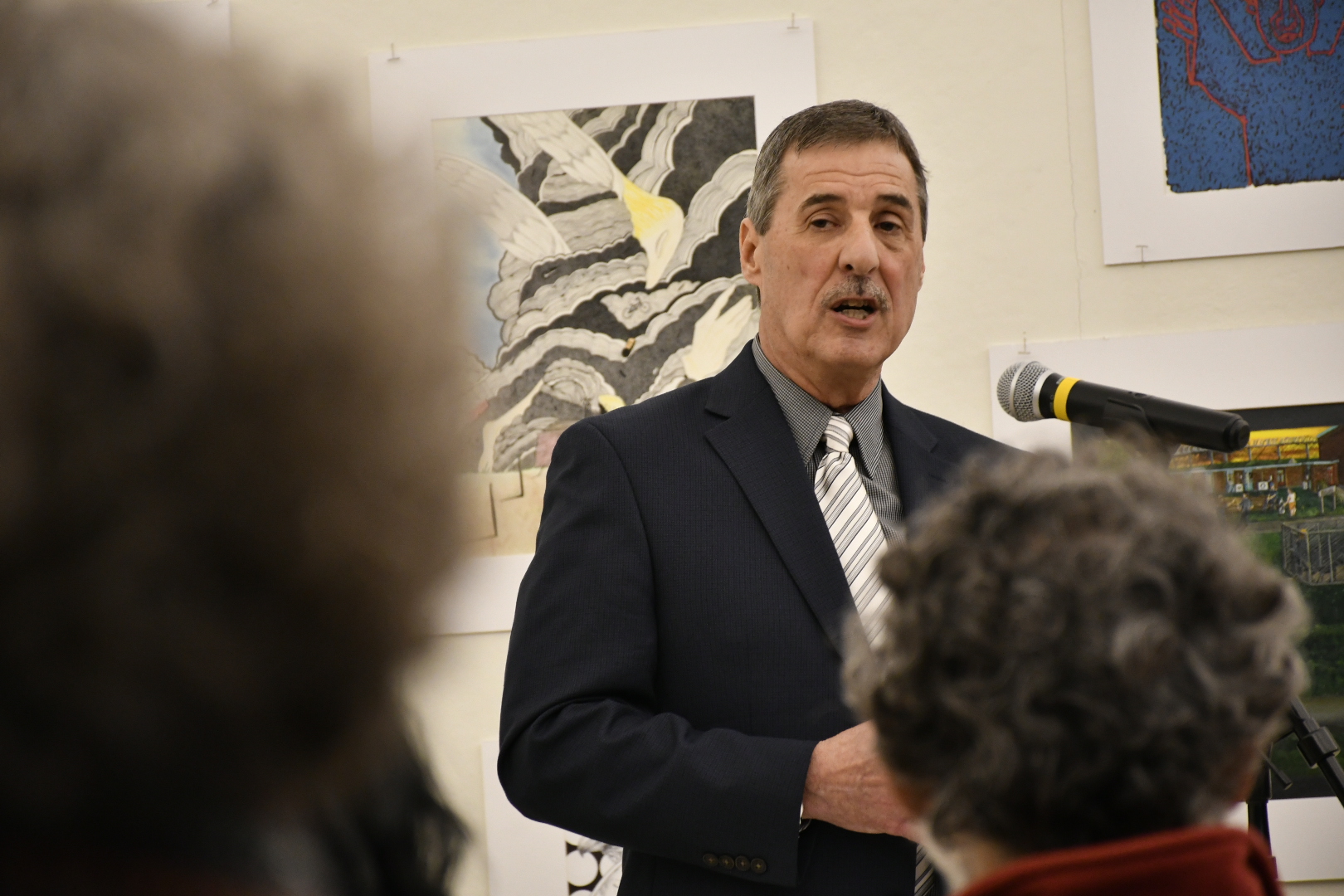 The road to Angola, the Louisiana State Penitentiary, is long and isolated. It sets the plantation-turned-prison back from lush and hilly West Feliciana Parish, an otherwise picturesque corner of the state.

Kerry Myers knows this road well. As the Deputy Executive Director of The Parole Project, an organization that advocates for individuals who have served lengthy prison sentences, he travels this road often. But Myers’s history with the prison extends long before his current job. In 1990, he was sentenced to life in prison at Angola for a crime that the victim’s family, the investigating detective, and he all maintain he did not commit.

26 years later, Myers was released from Angola under a unanimous recommendation from the Louisiana Board of Pardons and Parole. Six more years have passed since then, and Myers recently paid a visit to Angola that felt entirely different.

“It had just a small surrealistic-type sense for me,” Myers reflects. He took on a new role at Angola that day — as a guest and expert on a panel about criminal justice.

This panel was just one in a series of conversations about The Meaning of Life, a data-driven case for abolishing life sentences. Authors Marc Mauer and Ashley Nellis conducted exhaustive research for the book only to realize it lacked the humanistic perspective necessary to carry readers along with them.

That’s where Myers came in.

In addition to his other accomplishments in the field, he’s also an award-winning journalist who served as the editor of The Angolite magazine for 16 years. “We were a chronicler of events inside of Angola,” Myers says. During his tenure, the publication covered a wide swath of issues, including the death penalty, human trafficking, and juvenile lifers. On the latter subject, the magazine staff exposed a common practice in Louisiana’s 5th Circuit Court of Appeals. For 12 years, the court clerk assigned an answer to cases based on a template, without the judge having read the necessary documents.

In another investigation, Myers’s staff covered human trafficking at Angola, and six months later, the governor held a conference on the same subject. Today, The Angolite is used as a teaching resource at dozens of colleges and can be found on the shelves of Stanford’s law library and the Supreme Court.

Myers brought this ability to tell a nuanced story to The Meaning of Life, to which he contributed six portraits of lifers and their loved ones from across the country. These narratives strike a delicate balance between journalistic objectivity and an illustration of the complex experiences of people seeking atonement and freedom in the face of a grim carceral system. “It’s hard not to have empathy, but as a journalist, you have to have a lot of objectivity. Even when you like someone, you have to write the hard part too,” he says. 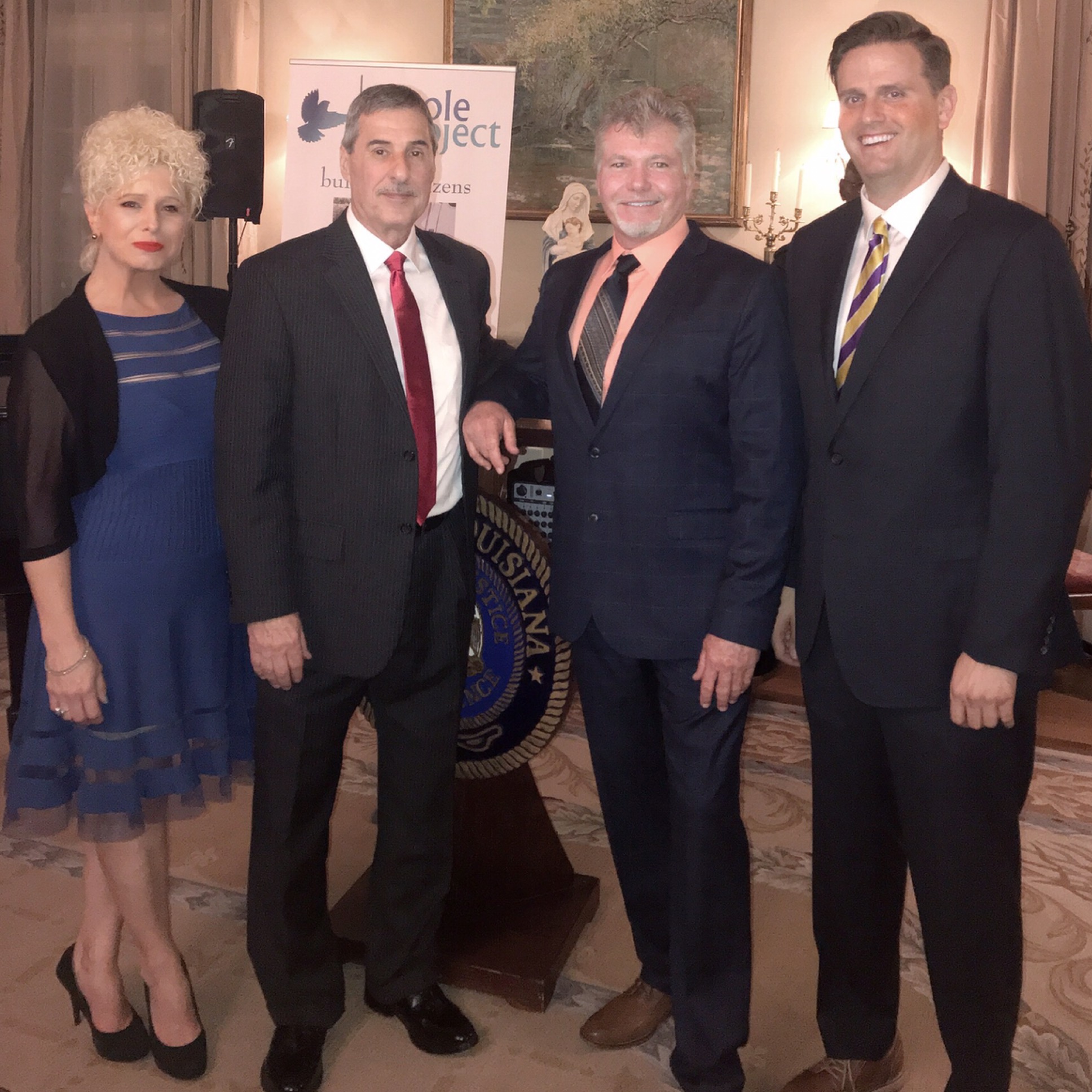 As someone who is directly impacted by incarceration, Myers is deeply intentional about how he approaches objectivity, especially with this project. “I don’t think I shied away from anything about their lives or how they got there, but I also believe that the portraits show that, number one, they’re human beings, and the redemptive quality of them as human beings.”

Take Myers’s portrait of Justin Singleton and Kelly Garrett as an example. Singleton, who is serving out a life sentence at Angola, maintains his innocence in a murder case that has stretched over many years. His co-defendant has recanted and apologized for implicating Singleton, claiming himself as the sole actor of the crime. These legal actions have done nothing for Singleton’s case.

Myers chronicled this particular portrait through the eyes of Kelly Garrett, a media professional with no previous connection to criminal justice reform or Angola. Garrett met Singleton at a church service held at the prison that she attended with her coworker — his mother. Singleton is a graduate of the New Orleans Baptist Seminary campus at Angola. Myers recalls that “they prayed before they ate lunch. He held Kelly’s hand and she said, ‘This is the guy I could really spend my life with,’ and her second thought was, ‘Oh no.’”

Garrett was reticent to pursue a relationship with Singleton, but their blossoming friendship spurred her to look into the case, leading her to the same conclusion as many others about Singleton’s innocence. Since then, her life has transformed. She fell in love with Singleton and switched careers to become an advocate for criminal justice reform. As Myers notes, this situation is “not necessarily a unique circumstance.”

Myers is also immersed in criminal justice at his day job. The Parole Project was created in the wake of the Supreme Court’s Miller and Montgomery decisions, which carved out an opportunity for individuals under the age of 18, who were sentenced to life without parole, for a chance at release. This turning point had significant resonance in Louisiana, which has the highest per capita rate of children sentenced to die in prison. Myers explains that the decision was based on widely accepted neuroscientific research showing that the brain is not fully developed until we reach the age of 26 or 27.

The Parole Project’s clients are 25, 35, and in one case, 61 years older today, and they’re emerging from the system to encounter a changed world. Myers and his colleagues help these individuals with their immediate needs following release. The organization has served 70 clients, and over the last two years, no one has been re-arrested. Myers attributes this lack of recidivism to the population’s infinitesimal risk. “They want nothing else but to be productive parts of their communities, their families. It’s about perception more than anything else.” 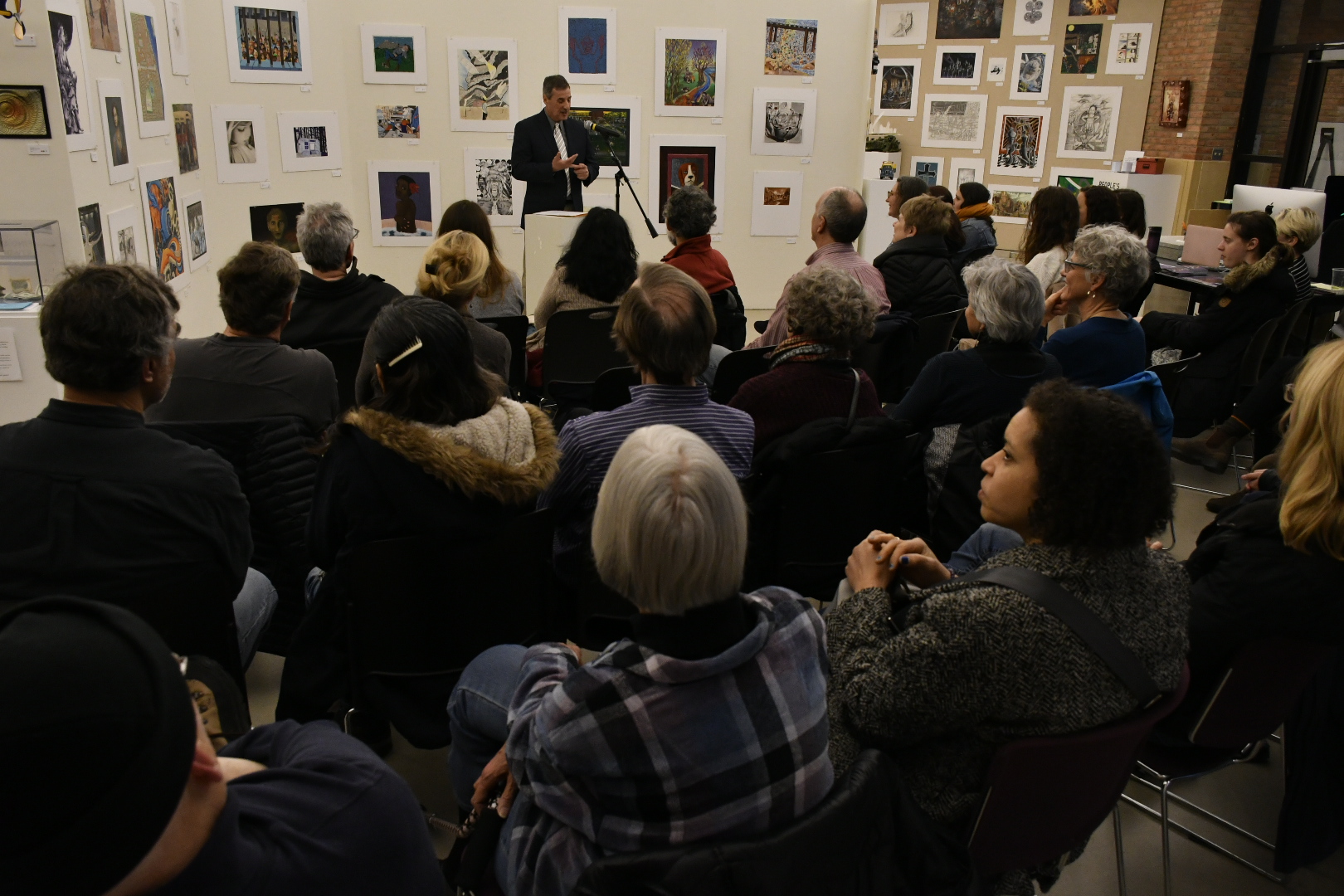 Of course, the work isn’t full-proof, and Myers is the first to admit that. “What we have to do, I believe, is get rid of the myth of perfection. Nothing is perfect. Why apply perfection to this particular area when we don’t apply it to anything else?” It’s this philosophy that keeps Myers working toward a utilitarian vision of criminal justice.

Myers’ advocacy and journalistic work give him plenty of reason to consider his own impact on both personal and professional levels. He traces this duality back to his time at The Angolite, to a newsroom fraught by the publisher’s invisible hand, which extends from the prison administration. What Myers’ staff lacked in complete editorial autonomy — or any Internet connection — they made up for in direct access to narratives from people living on the inside, and to the enormity of correctional records within their reach. Still, Myers remembers the constant tension between the magazine and the administration. “Obviously there were times when we knew it would be suicidal journalism to write some things that we didn’t write. So that was telling, what we didn’t write was as telling as what we did.”

Criminal justice reform is one of those struggles that can feel interminable for those entrenched in it, but Myers’ work is a reminder to himself and others that writing the rough draft of history can also outline the future. “Sometimes it was very, very difficult when you’re sitting in a windowless room in the middle of the prison, and you’re going through the same thing that everyone else went through. But you’re walking this middle line as a journalist between the population and the administration. And suddenly you realize you had an impact somewhere. And that made it worthwhile. Particularly all the time I was there and fighting for my freedom. It had purpose. And it still does.”

Before the publication of The Meaning of Life, two of the lifers in the book were released.