Nutria and the wetlands: Is it a fur trade? 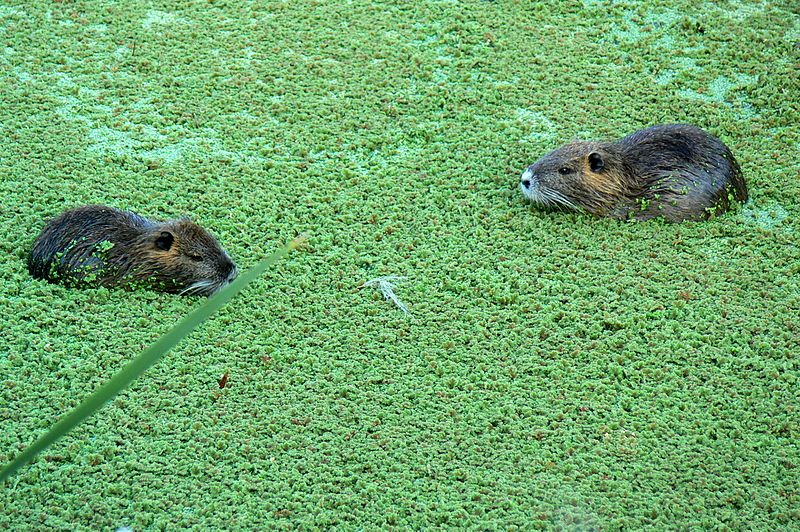 In the documentary film Rodents of Unusual Size, we meet a Louisiana trapper who makes a nice living hunting nutria.  He also happens to keep one as a beloved pet.

It’s a complicated relationship, symbolic of the love/hate history Louisianans have with their “swamp rats.”

“Obviously the nutria have done their job destroying the wetlands,” says artist and writer Cree McCree.  At the same time, hunters and trappers can make a good part of their living, between $30-$40 thousand, just from nutria.

“So it’s possible to both kill them and have them as pets,” adds McCree, “and have those two thoughts exist side-by-side.”

Nutria arrived in Louisiana in the 1930’s from South America, brought here by entrepreneurs looking to farm them and sell their pelts at a time when the fur industry was huge, McCree says.

As often happens in situations like this, some of the nutria escaped, McCree says, and once in the wild, “they started proliferating like crazy…two or three litters per year.”

And these escapees soon started devouring coastal wetlands. They’re “marsh munchers,” says McCree. Large incisors both on the top and bottom of their mouths make them particularly destructive.  “And they’re not grazers.  They’re not just nibbling the grass like cows or goats would or something – they go down and they pull, they get down by the roots.”

But due to the popularity of fur and nutria fur in particular, the population remained somewhat under control.  Nutria was worn by Hollywood royalty like Greta Garbo, Sophia Loren, and Ursula Andress, says McCree. “It was considered a luxury right up there with the rest of them. It is actually a very beautiful fur.”

But in the ‘70’s, the bottom started falling out of the market, says McCree. Hunters and trappers lost their incentive to go after nutria, the population exploded once again, and the problem became severe. In 1999, it was estimated that nutria had destroyed over 100,000 acres in a single year.

Various stopgap measures were put in place to combat the problem, but it wasn’t until the Coastwide Nutria Control Program went into effect in 2002, in which hunters and trappers were paid $5 per tail, that real progress started to be made.

But while effective in helping control the nutria population, without a market for their pelts, the vast majority of nutria carcasses were just thrown back into the water and depleting that water of oxygen, says McCree.

So she had an idea. 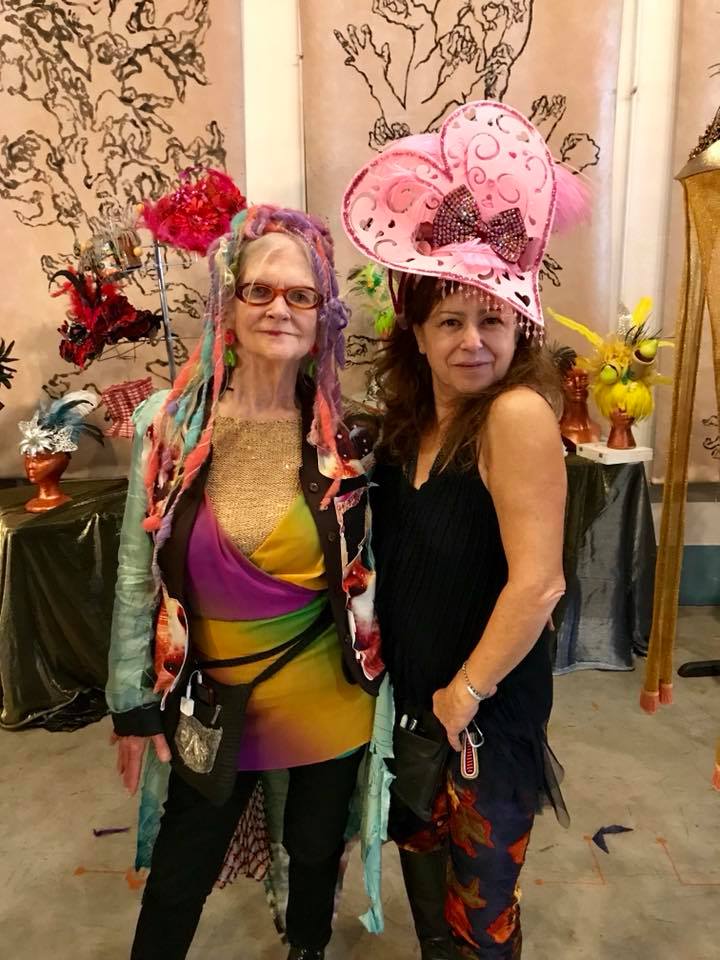 McCree started taking the pelts and using the fur to create clothing. “Not so much the kind of 1960 fab fur coats that people were wearing back then,” she says, instead using the fur as an accent on items like fur vests, hats, legwarmers.

Her efforts at what she called essentially “a giant recycling project” would evolve into an entire design collective called Righteous Fur, featuring a number of local Louisiana designers, even some in New York.

“We did a series of fashion shows here in New Orleans called Nutriapalooza,” says McCree, although it was about more than just fashion.  “We tried to educate people too. There was a short film at that time by Ted Gesing called Nutria that gave the backstory of nutria; we had a band that made up a song called ‘Five Dollars a Tail’; we had nutria dancers; we had Helen Gillet wearing a nutria fur bikini playing the solo cello to accompany our models. It was a class act.”

Righteous Fur is no longer operating, but McCree is taking that same creativity and putting it towards a multi-media presentation called Louisiana Swamp Rats: Our Love Hate Relationship with Nutria, at Gallier House on Wednesday, July 10, at 6:00 PM.