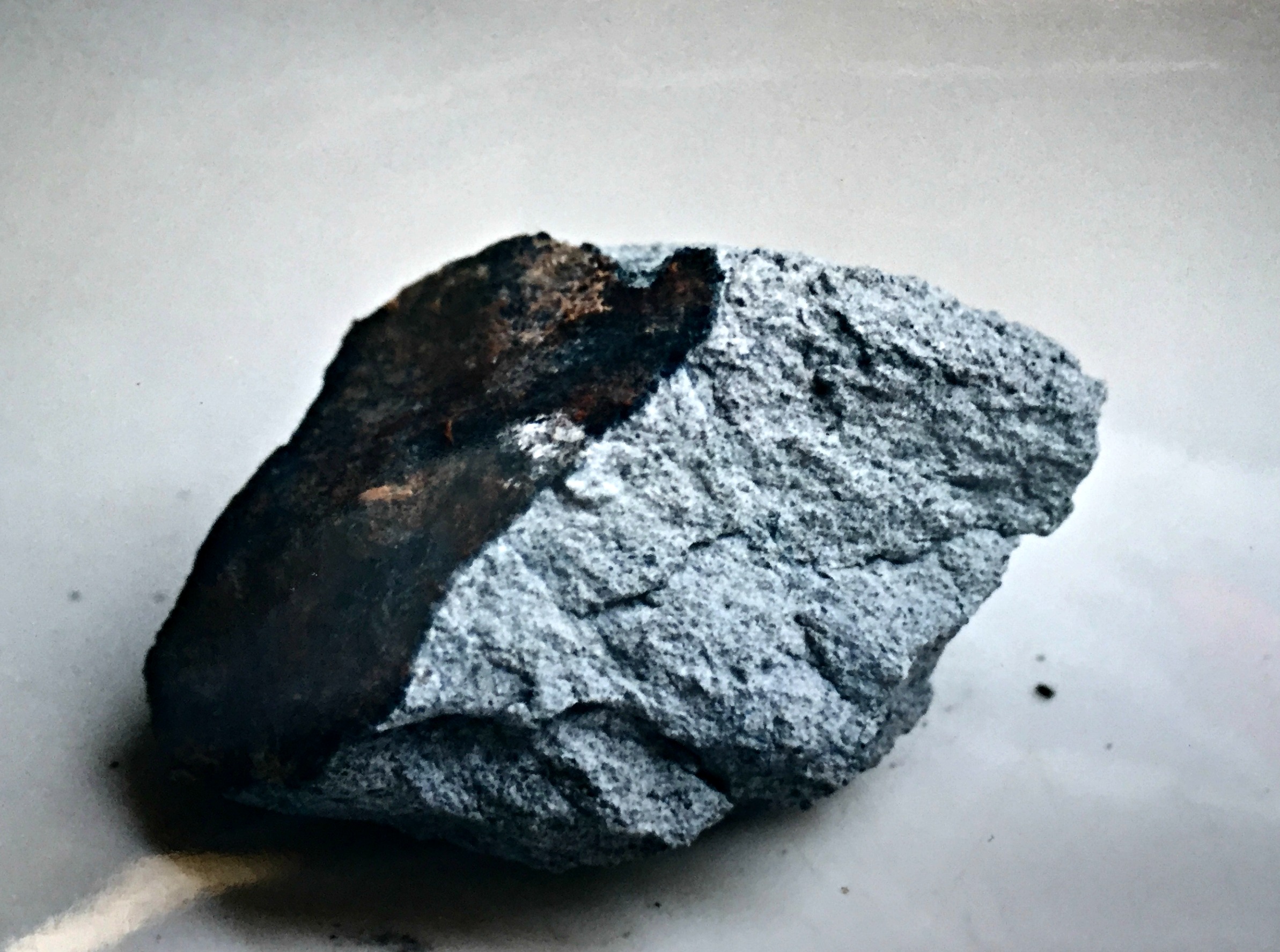 On September 23, 2003, Roy Fausset decided to come home a little early from work.

As he walked up the newly swept driveway of his Joseph Street home uptown, he noticed a large branch from a tree next to the other side of the house.

“I said, ‘my goodness, this is an anomaly. Something is out of order,’” recalls Fausset. “So I went in and opened the door, and it looked like an artillery shell had hit the little foyer area. The timbers were hanging down, sheetrock dust everywhere.”

Fausset looked in on what had been a brand new bathroom, and “it was just in bad shape.”

Maybe it was a burst water pipe, Fausset thought. But everything was dry. Remembering the fallen tree branch, he went outside thinking it had something to do with the tree. That’s when he saw a basketball-sized hole in the roof above his daughter’s bedroom.

“At that point I went upstairs and observed that a desk had been hit,” says Fausset and “there was a hole in the bedroom floor.”

He went back downstairs and looked in the utility room, which was adjacent to the foyer and the bathroom, and he noticed another big hole in the floor.

One of the policemen who responded poked around a crawl space in the living room and found “’some big old rocks’” down there, Fausset says. “He said, ‘maybe it’s a meteor.’” 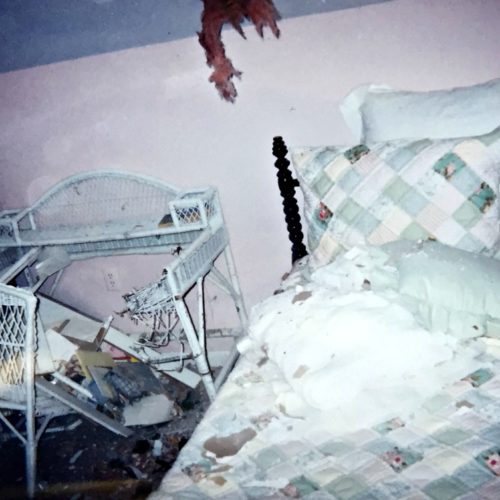 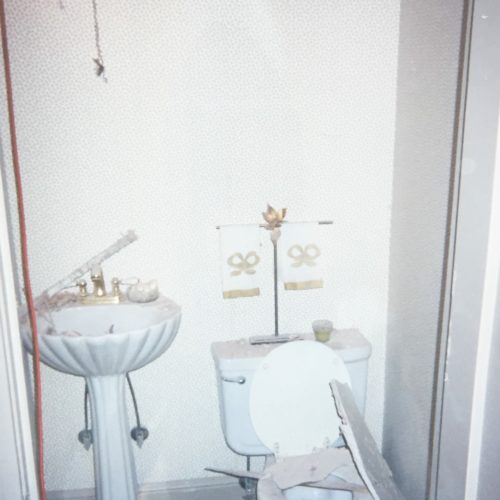 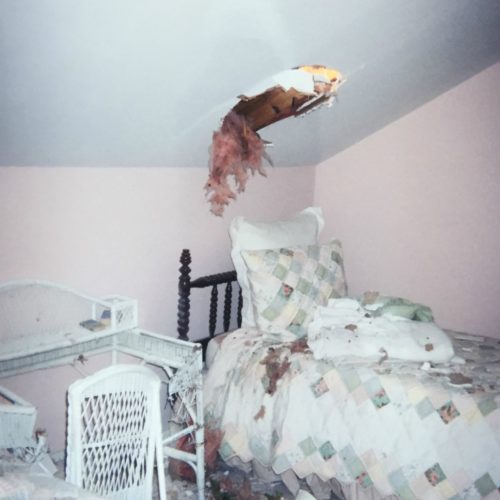 The rocks looked like “a piece of concrete if you’ve broken a curb with a sledgehammer and taken a big chunk,” Fausset says, “but it was immensely more dense than what the same size chunk of concrete would be, and it was very friable – if you rubbed it with your hands, the grains would come off, so it was an unusual substance.”

The Faussets took a piece of the rocks to Stephen Nelson, a geologist at Tulane. Nelson’s initial opinion was that the rocks were probably rhyolite, a common stone found out in New Mexico, and that possibly the rhyolite had gotten caught in the undercarriage of an airplane flying overheard, and it fell and hit the Fausset home.

The next morning, however, Nelson called back. After further analysis, he said, “’it was definitely a meteor.’” More specifically, it was a high iron chondrite from an asteroid belt between Mars and Jupiter.

“Well, I was not real interested in publicizing it because we were going to leave town in two weeks, and I had enough problems,” Fausset says. Nevertheless, word got out, and it got out fast. Museums and universities began contacting Fausset, as well as individual meteor hunters from all over the world hoping to buy it.

“We went on the computer one day and saw a comment that was all in Finnish,” says Fausset. “I couldn’t read it, but it did give me a certain thrill for my fifteen seconds of fame.”

Ultimately, the Faussets sold the meteorite (while it’s aloft, it’s a ‘meteor’, and when it hits, it’s a ‘meteorite’, as Fausset learned) to a private bidder for a nice sum. The Faussets used the funds to help clean up the mess at their home, and to add a deck to the back of their house. “It was completed in the summer of 2004, and we got great joy from it.”

When Fausset thinks about the event now, the first thing he notes is how lucky they were. “If it had gone a foot and a half to the left it would’ve hit a hot water heater and the house would’ve exploded – it was coming at tremendous velocity,” he says. “Or if it had hit a roof rafter it would’ve collapsed the roof and again, total destruction, so we’re very grateful for that.”

He also has a bit of an other-worldly theory: maybe his late mother was sending him a warning from wherever she was that he needed to get out of that house, because“along comes Katrina in August of next year, and the house gets seven feet of water, and the beautiful deck was floating about a foot and a half away from the house,” says Fausset. “And of course that house is now gone, but I think she was trying to warn me, and I didn’t pay attention.”

And as for the Fausset’s insurance agent, to the surprise of no one, he won the Most Unusual Claim Covered award for 2003 at the company’s annual convention in Las Vegas.