Artists in their own words: Charles Lovell 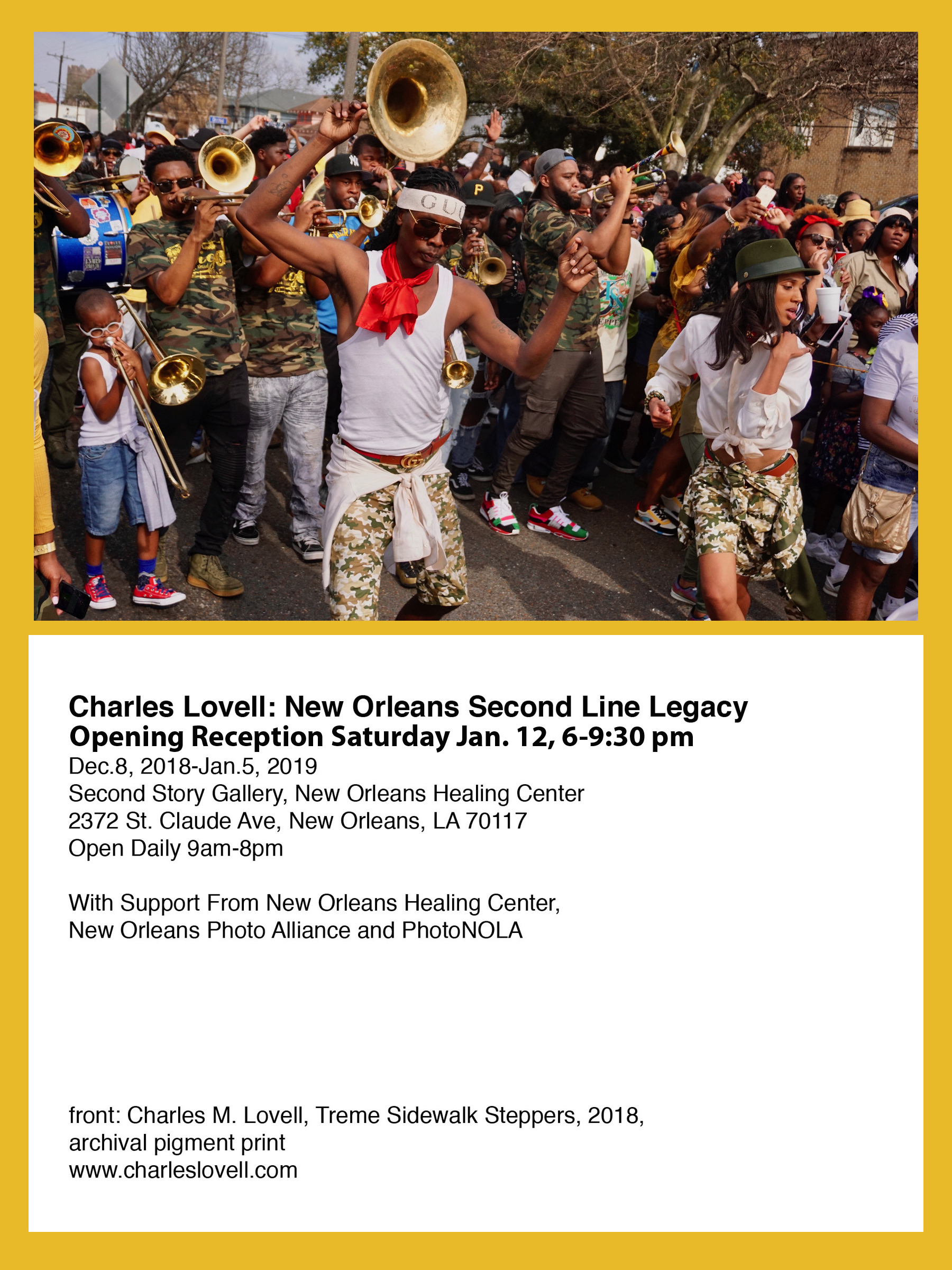 Outside fact: He has some of the most photogenic animals, including a grey and white cat that gets much attention on social media.

Q: What is something you get done immediately and never procrastinate about?

CL: I have to say, I’m a “can do” kind of person, so I am usually moving quickly from one task to the next. The way my brain works, I like to get things done, and I go for it, like the tennis shoe brand commercial.

On the other side of that, I definitely procrastinate when it comes to house cleaning. I avoid it more than anything [laughing]. I like to live in the realm of ideas and art, and those elements of life are so important to me. The house cleaning and cobwebs, though, are parts of life I usually ignore. 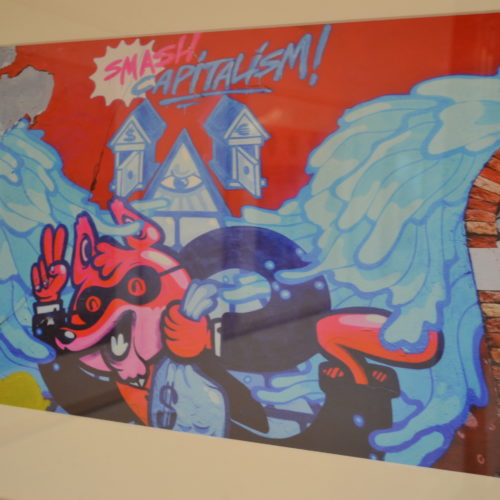 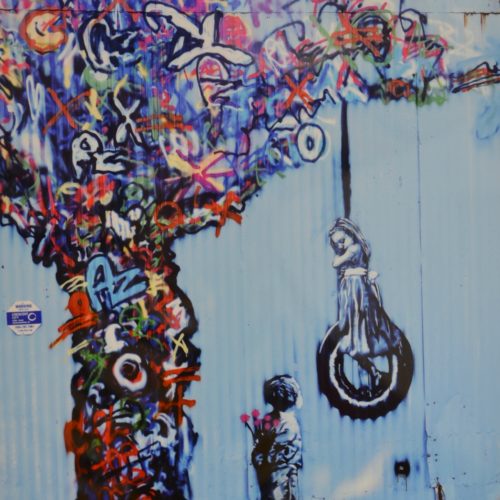 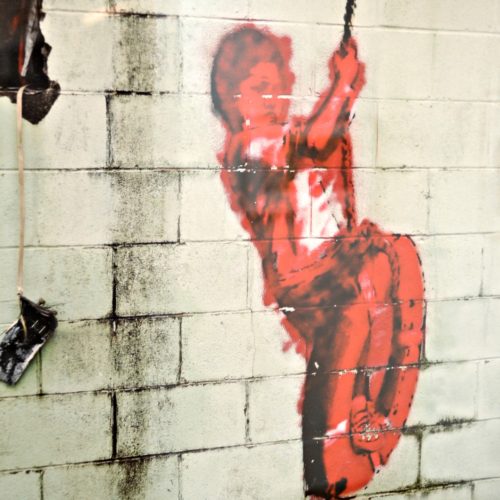 Q: Who has surprised you, but only once?

CL: My exhibition is about Venice, Italy, and having never been there before, the city of Venice was very intriguing to me. I was a museum director in New Mexico, and I was awarded an artist residency at the Emily Harvey Foundation in Venice for the winter of 2006-2007.

I started to recognize all of these similarities between Venice and New Orleans–the closeness to water, the tourism, the highs and the lows, the outdoor art and outstanding graffiti. All those influences sifted into my brain and my resulting art-making in photography.  That serendipity has translated to the continuing support for the love of art.

A year and a half after finishing my residence in Venice, I became the director of a New Orleans University art gallery. Living in Venice transitioned me to be ready to move from Taos, New Mexico to New Orleans. New Orleans has continued to surprise and invigorate me because of its numerous visual stimulations that are parallel to Venice 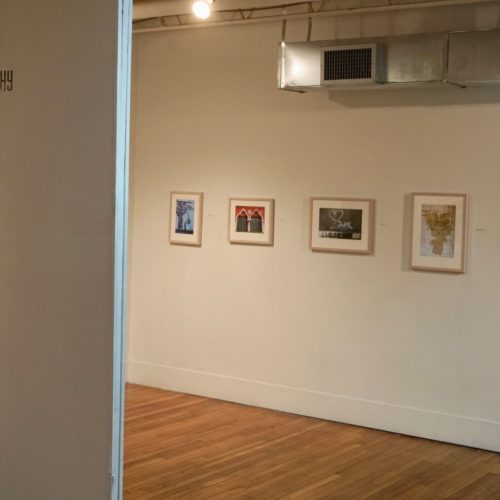 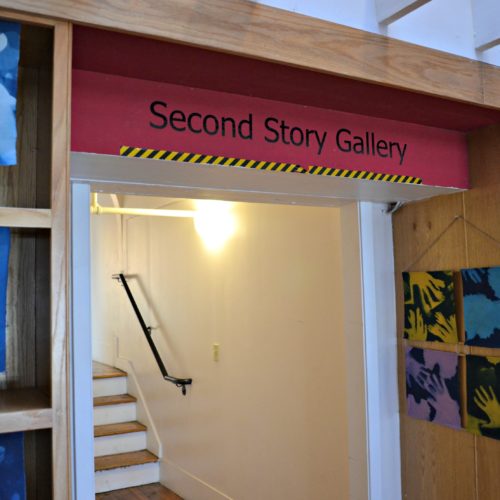 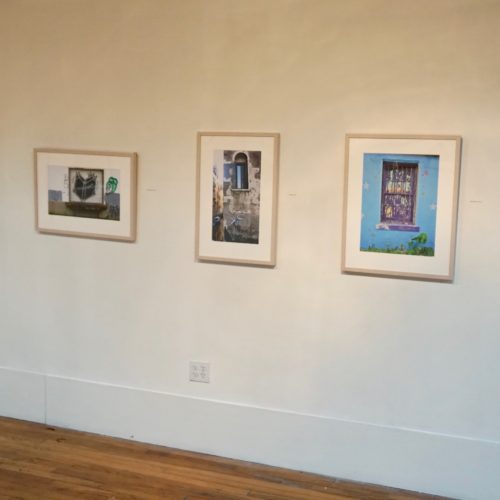 Q: What is a ritual in your life you will never get rid of?

CL: Coffee in the morning. Two large strong cups  of French dark roast made with a French press. Those cups somehow bring me alive.

Q: How would your life change if you would have been born 20 years later?

CL: The first 20-25 years of my art life were all analog based. In Venice, I had my cumbersome large camera and tripod, and I was carrying the equipment with me everywhere. When living in the desert Southwest, I used to carry my 4X5 inch camera with a large tripod through mountainous terrain in ridiculous heat to photograph Native American rock art. That was my former artistic practice. At one point in Venice, I borrowed my wife’s small resolution digital Canon Powershot camera for visual sketching while wandering the streets. Since then, after moving to New Orleans in the summer of 2008, I have transitioned to a totally digital practice using a larger format digital camera. For six of the nine years I lived in New Orleans, I kept a climate controlled storage space on Tchoupitoulas Street where I stored my traditional cameras, enlargers and still camera equipment at great cost. The transition to all digital involved selling the equipment to an entrepreneur who planned to open a traditional silver gelatin darkroom in the Bywater.The photographs I made in 2006-2007 with the low resolution digital camera in Venice actually can be seen in this exhibition.

At this point, I only work with my higher resolution digital cameras, and I do think that if I were born 20 years later than my actual birthdate in life than I always would have been digital. The analog practice with photography is really beautiful, but, for me, the results from the photographs are equally beautiful in analog and digital. Q: When did an unexpected influence on your work turned out great?

CL: That’s another transformational story. I had been a museum director and curator while continuing to be a photographer. A lot of the museums I worked for had big projects going on, which of course needed funding, so that work took a lot of time and energy. I didn’t get as much time for my personal art.

When I moved to New Orleans, I started working in art galleries and museums again. One day, I was walking and I ran into a second line, not knowing what it was, or what was even happening. I’ll never forget, it was the Black Men of Labor second line  parading through Treme, and I started taking pictures as I followed along in August 2008.

That is what I have been the most drawn to and inspired by. That kind of procession is unbelievably beautiful, and that second line tradition has inspired me to follow and photograph New Orleans as well as look for processions to photograph in other cities, like Venice and previously in Mexico. My photographs were even published in Oxford American in the article “Eyes of the South.”

The second lines and the people here are an enduring inspiration.

Charles Lovell’s exhibit New Orleans Second Line Legacy will open at Second Story Gallery (2372 St. Claude) on Saturday, January 12 at 6:00 PM. Oxford American will also be doing a feature of Lovell’s New Orleans second line photographs next week, many from this exhibition. For more information about Charles and his work, you can check out his

Artists in their own words: Thomas Cole
Artists

Artists in their own words: Liam Tobin
Artists

Artists in their own words: Maureen Needham-Aldrich
Artists
We use cookies to ensure that we give you the best experience on our website. If you continue to use this site we will assume that you are happy with it.Ok