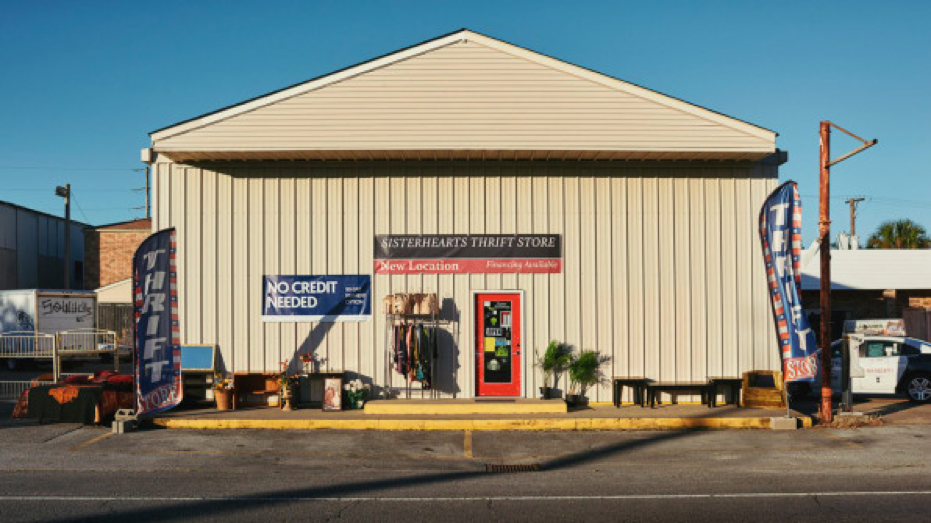 Sister Hearts Thrift Store, located at 7519 W Judge Perez Dr., Arabi LA, provides work, shelter, and opportunity for formerly incarcerated men and women. Per the Sister Hearts official website, “We (Sister Hearts) help build workplace competence and economic independence in a nurturing environment.” Created by Ms. Maryam Henderson-Uloho, Sister Hearts’s mission is to help create better lives for formerly incarcerated individuals and their families. The results have already positively impacted the lives of many people who might have struggled to adapt to a new and even less forgiving world than they left when first incarcerated.

Freed former inmates (ex-offenders) come out of prison with a lot of handicaps: no job and often no job skills, limited or no access to housing, illiteracy, and problems with drug abuse. The Sister Hearts community is one that welcomes individuals with nowhere else to turn. Ex-offenders who have no resources, family, friends, or knowledge of what to do with their lives after reentry into society are encouraged to turn to Sister Hearts for help.

The Sister Hearts community recognizes the struggles of re-entering society due to the members’ shared experiences, particularly those endured in prison that most others could not comprehend or appreciate. It is this aspect of community that makes Sister Hearts so unique and, more importantly, effective in producing positive change.

Maryam, who was previously incarcerated, was also once a successful real estate broker in Ohio. Her life completely changed after spending thirteen years in prison. Maryam’s incarceration opened her eyes to the need in New Orleans for assistance geared towards women transitioning from prison back into society.

Unfair sentencing practices—implemented throughout the country for decades, but especially prevalent in New Orleans—have trapped an entire population of innocent individuals behind bars. The legal system is built to disproportionately benefit upper-class, white individuals who have the money to pay off fines and fees and to disadvantage poorer minority populations. A large percentage of New Orleans’ population is comprised of black individuals who cannot escape the unjust treatment they receive from the legal system.

These systemic problems New Orleans faces are quite common. Bryan Stevenson, a notable attorney working to end systematic oppression in America says that, “we have a system of justice that treats you better if you’re rich and guilty than if you’re poor and innocent.” This tragic reality is the foundation of our society’s need for people like Maryam, people who recognize the evil of our system and are working to change it.

Many people come out of prison with positive intentions to better themselves, but the pressures of everyday life make it difficult for them to adjust. Many formerly incarcerated individuals are released from prison with no support system, housing, or steady income. This makes it nearly impossible for them to achieve goals they set for themselves prior to being released. After recognizing these problems, Maryam created the Sister Hearts Re-Entry Program (SHERO), which focuses on prison reform and re-entry into society.

Maryam pledged to be the support that formerly incarcerated people needed to successfully re-enter society. She offers new beginnings for formerly incarcerated individuals while guiding them towards economic stability. In a very short time since its inception, Sister Hearts has grown into a powerful resource for people returning home from prison. Maryam has gained national recognition for her work with Sister Hearts, traveling all over the country and sharing her inspiring story.

Similar to Maryam, the individuals who work at Sister Hearts thrift store are non-violent criminals that shouldn’t be feared by society. They are examples of the effects of racism today. The crimes that led these individuals to be trapped behind bars for many years are minor offenses such as unpaid parking tickets, possession of small amounts of drugs, and sometimes for crimes they simply never committed. We have become accustomed to violent portrayals of criminals in the media, instilling stereotypes about what it means to be a criminal and even what a “criminal” looks like. In reality, violent crimes account for about one percent of all crime, while the vast majority of people in prison are there for far less sensationalized property crimes.

Maryam states, “In prison, you lose the capacity to think for yourself.” What she means is that there is an induced passivity that comes with the regimentation of prison life. “For years, you’re told what to do and how to do it. You forget how to make choices and anticipate consequences. Your decision-making skills rust,” says Maryam. Prison traps the mind from thinking and forces obedience upon prisoners. In addition to physically being trapped behind bars, the mind is also imprisoned. Culture becomes your cell and your mind becomes the inmate.

The freedom of decision-making rebuilds confidence and self-esteem, but, of course, freedom carries risks. Maryam knows better than to let her guard down. Prison life, like the criminal lifestyle, breeds lying and manipulation, as prisoners are often forced to be manipulative and cheat the system in order to make their time behind bars more manageable.

Part of Maryam’s mission in providing work for ex-offenders is to teach them the value of dealing more honestly and directly with people. “I’m really lenient,” she says, “but there are rules and consequences.” In order to teach formerly incarcerated individuals how to act in present-day society, informing them that the world is not out to get them is essential.

It makes sense that something like Sister Hearts would come to exist in Louisiana. Sometimes called, “the world’s prison capital,” Louisiana is infamous for its high incarceration rates and a flawed criminal justice system. It is significant that Maryam chose to stay in New Orleans rather than returning to her home in Ohio. Perhaps the decision is a more symbolic gesture than Maryam even realizes. A call for every American to realize that we are living with injustice whether we choose to turn a blind eye or not. Maryam and Sister Hearts not only represent a beacon of hope for victims of our broken societal institutions, but also a challenge to those of us who are content in ignoring our own role in the victimization of those same people. 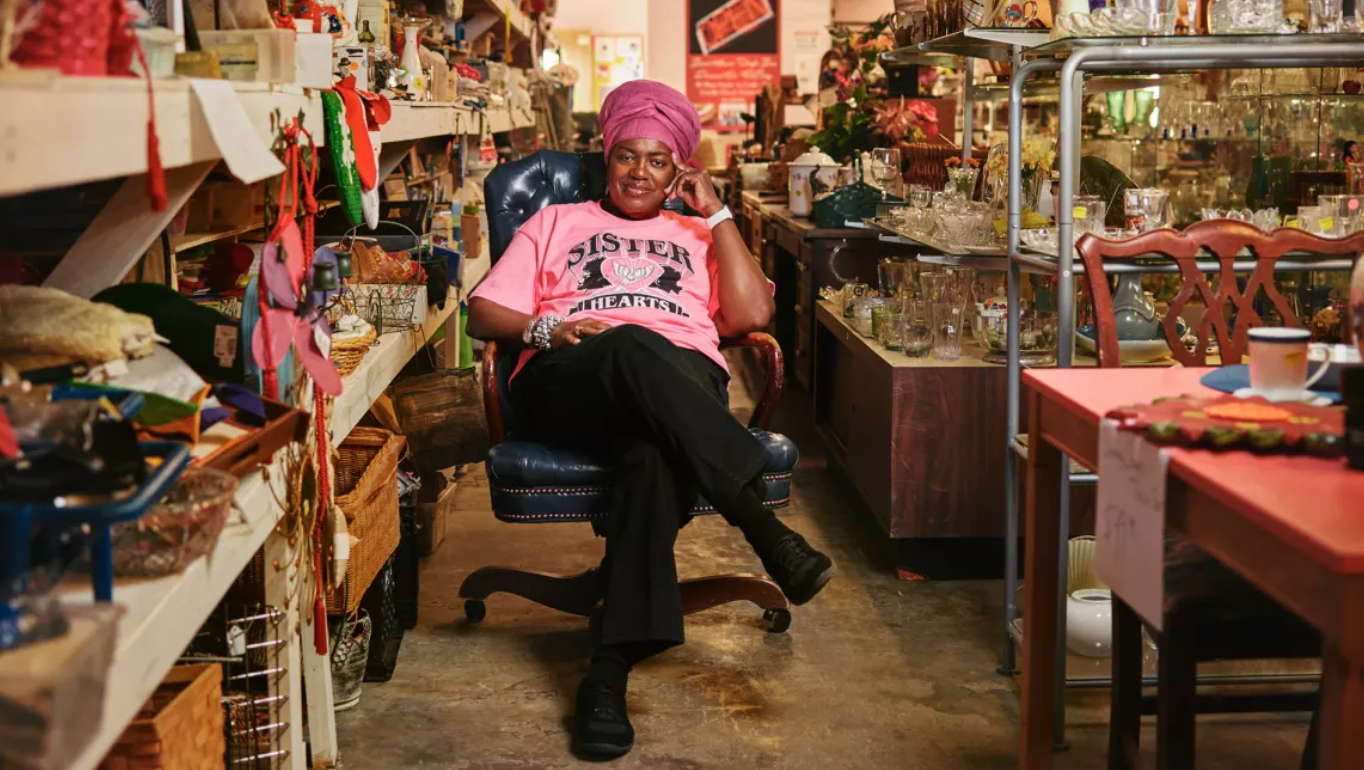