Why he chose it: “It’s my favorite place in the city. It’s near where I live and work, and there’s something about the broth and the people who work here that I love. I’ve introduced everyone at WRBH to it, so now when I head out they all make requests.”

He also likes: Lilly’s Cafe, where he finds the broth a little sweeter, with a hint of anise. “There are many Vietnamese restaurants in New Orleans, each with its own kind of combinations and presentations.”

What he looks for in a restaurant: Comfort, convenience and great food.

The restaurant’s MO: Authentic Vietnamese cuisine that doesn’t stray far from its roots and skews a little retro. Chefs here rely less on complicated seasoning and more on creative combinations of fresh foods and their inherent flavors. Everything is made in house and it shows.

About the name: Sisters Mung and Minh, owners of Pho Cam Ly, named the restaurant after a waterfall near the city of Da Lat, where they were born and raised. It recalls for them the beauty and peacefulness of Vietnam.

His go-to dish: Most of the time he goes for the pho; although, if he’s low on carbs for the week, he opts for the banh mi. About the pho: Fragrant broth simmered for several hours with beef bones is accompanied by a plate of fresh basil, sprouts, limes, and jalapeños, for a satisfying and authentic take on this do-it-yourself dish.

What else is good: The bun is what sells the made-in-house sliders, but what’s tucked inside – fresh carrots, well-seared pork – helps it along nicely. Likewise, the lemongrass chicken banh mi arrives in a delectably fresh and crispy casing. Fresh spring rolls benefit from peanut sauce with a bit of bite to it. Grilled shrimp atop steamed rice carry a rich smokey flavor.

Thirst quenchers: The coconut water, peppered with bits of coconut, refreshes like nothing else.

The setting: An Uptown house with chandeliers, wood floors and front porch makes things roomy yet somehow cozy. Tables are far enough apart to allow for good conversation, and floor-to-ceiling windows let in plenty of light.

Lagniappe: The Pho Challenge: 2 pounds of noodles and 2 pounds of meat that, if eaten within an hour, will get your picture on the wall, a free t-shirt and clear your tab. 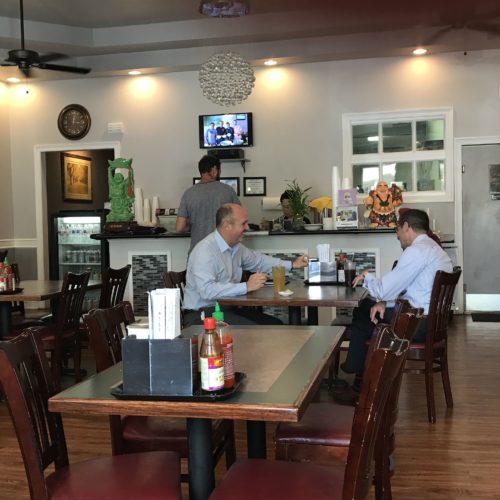 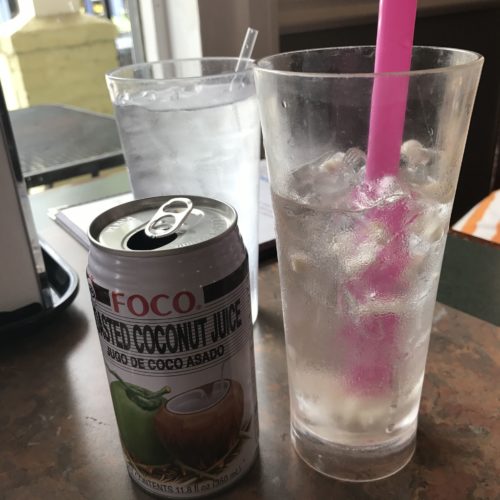 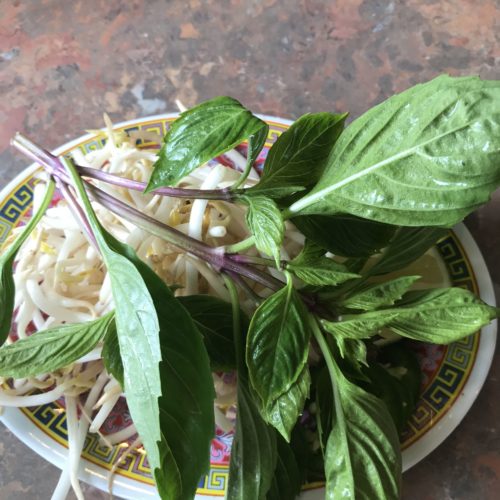 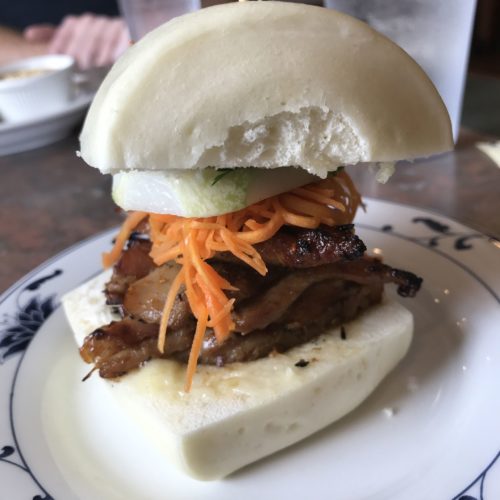 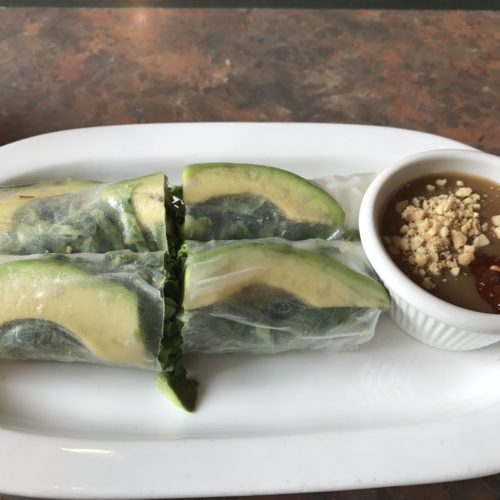 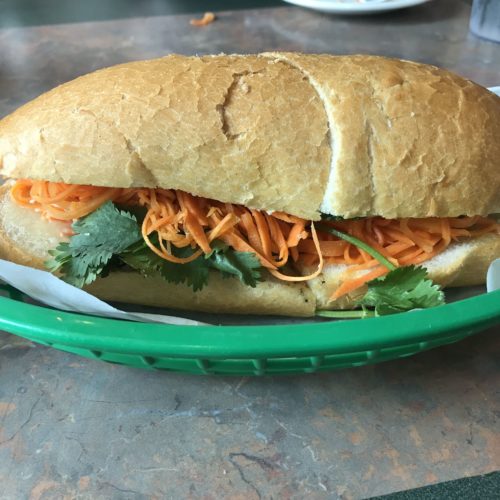 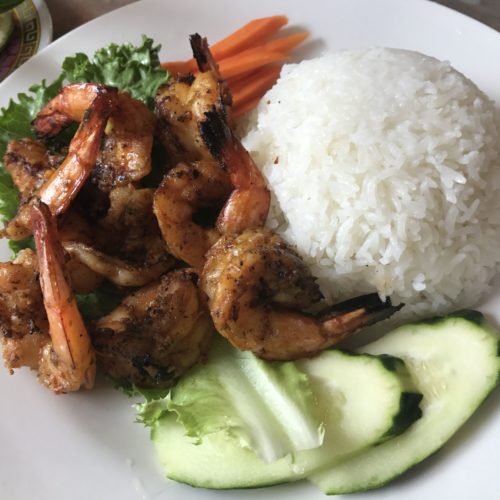 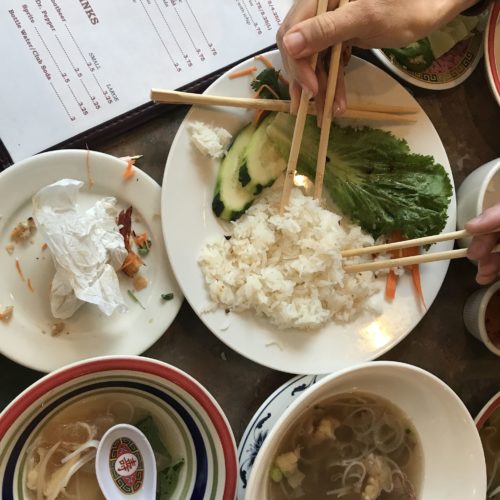 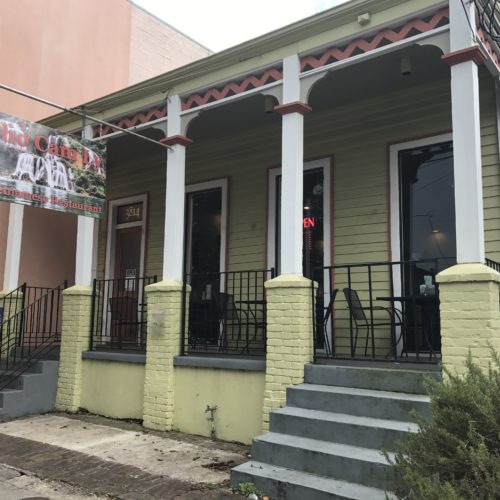