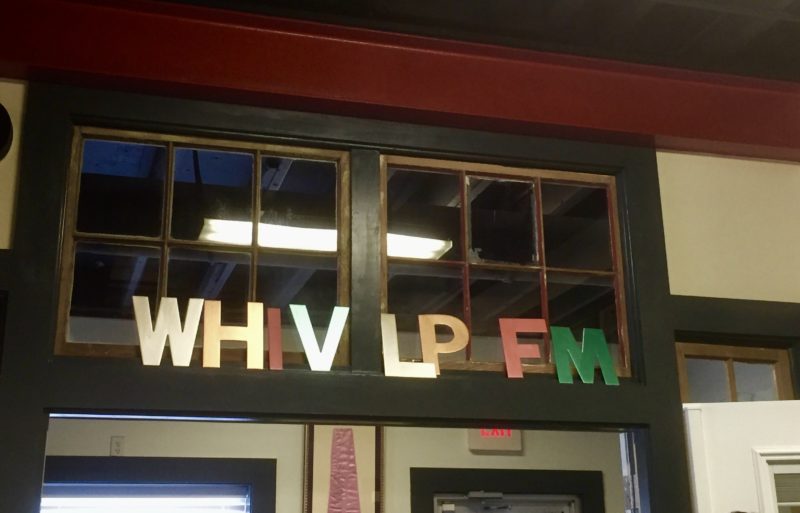 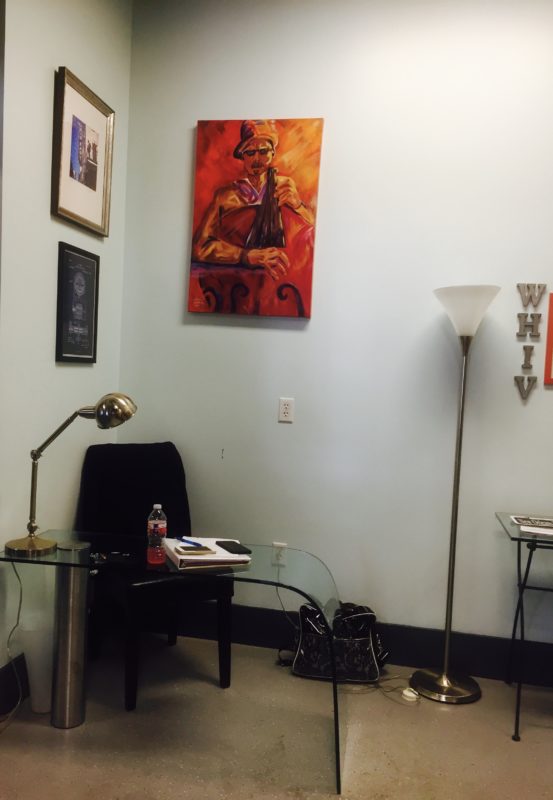 Spotify, Pandora, and iTunes have large databases of music, but their playlist are not very diverse. Low power radio fills in the gaps.

In New Orleans, WHIV (102.3 FM) is a low power-radio station, meaning that it is a local, non-commercial station that operates at 100 watts or fewer. WHIV’s broadcast range reaches New Orleans only, allowing it to focus on local issues that are important to its community members and local culture.

In the book Low Power to the People, Laura Dunbar-Hester argues that “local use of radio” is an “important premise” of the LPFM structure, helping to spread pluralism and localism by giving voice to the diverse individuals who make up the local community. Forgoing the typical “Top 40” playlists and celebrity gossip shows, WHIV gives a platform and a voice to the local citizens. It is through this platform that new ideas emerge, cultures grow, and diverse citizens come together to support one another.

On their website, WHIV lists many goals — all of which seek to “support,” “empower,” and “ignite” the community. This station was created in 2014 for social justice by providing local people with a platform to express themselves. The name, WHIV, is just one example of how the station seeks to empower community members and bring awareness to controversial topics that are important to the local community.

In addition, the station promotes diversity and the freedom of expression. WHIV’s programming serves a wide array of interests by bringing together people of many different backgrounds. Shows range from the “Rockin’ Robyn’s Road to Recovery” a show about drug addiction, mental health and recovery, to “Bayou Makers” a show about making your own household gadgets.

In an interview on March 22, 2017, Kerry Lynn, the host of “Gypsy Road Radio Show” shared with me  that her idea for her show stemmed from her love of Middle Eastern music. Yet she was also motivated by the fact New Orleans had many international communities without such a resource to connect and share culture. Her show features music from areas that are along the “Gypsy Trail”, which extends through countries like Turkey, Romania, and Morocco.  She also expressed her concern that while Middle Eastern people are present in the news and media, the narrative about them was created by other people and she hopes to showcase the other side of their culture and give them a place to create their own narratives.

That same day the host of “PFlag: Expanding the Rainbow” said how her experience of transitioning led to a show to highlight and create discussions about LGBTQ issues. While she knew from the age of four that she wanted to be a girl, she did not transition until she was 58. She said she waited so long because she did not know of anyone else like her and she was afraid of being alone and unaccepted. Now through her show on WHIV, she hoped to give a voice to the LGBTQ community, to let others know that they are not alone and to educate the public.

By allowing members of the community to showcase themselves and express their ideas and opinions, WHIV has helped support our diverse culture and has given a creative outlet to those who are not given the chance to express themselves elsewhere.

WRBH: The Challenges Faced by a Radio Station for the Blind
Art and media
We use cookies to ensure that we give you the best experience on our website. If you continue to use this site we will assume that you are happy with it.Ok