Artists in their own words: Kodiak Thompson 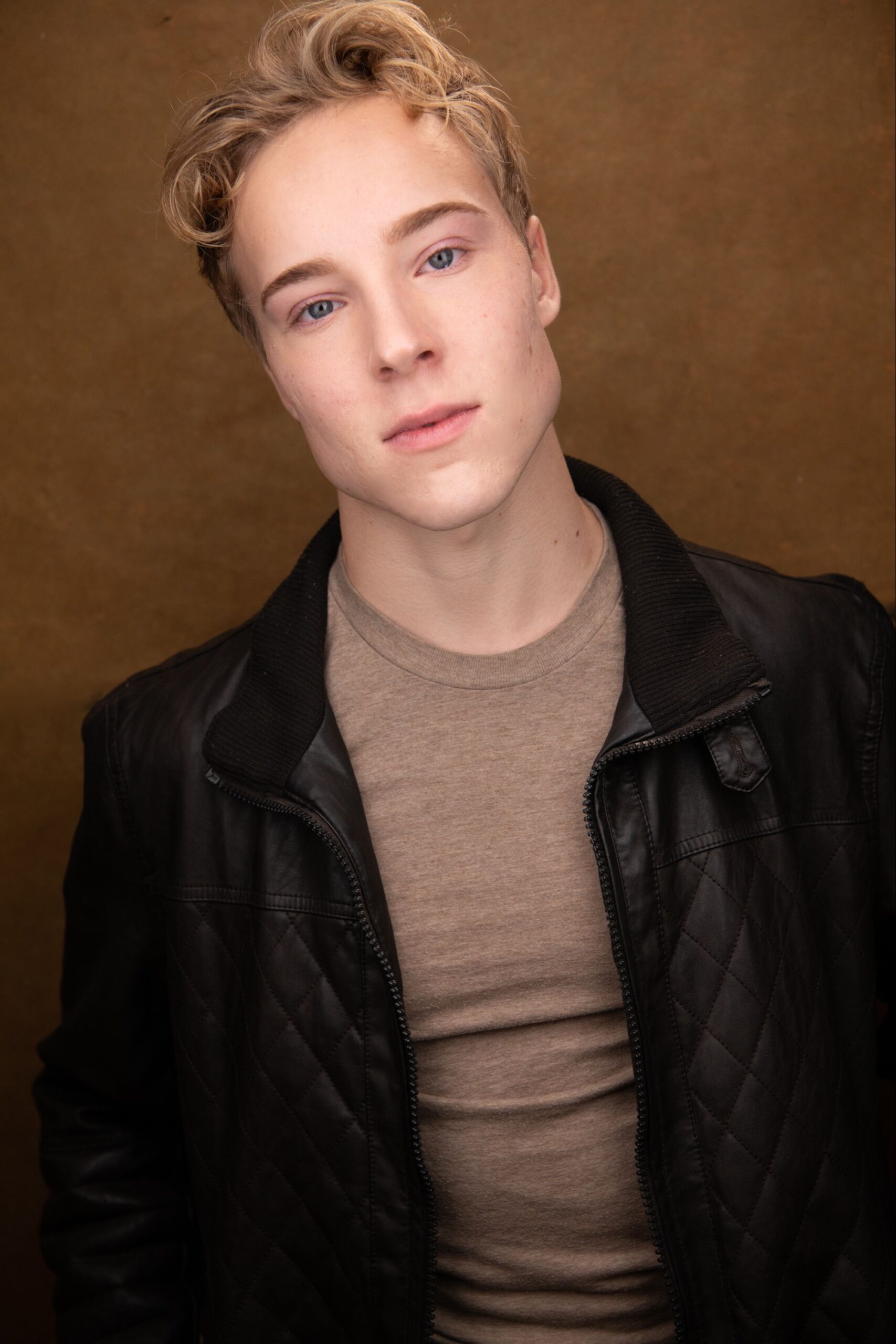 What: Actor, who plays Annas in the upcoming engagement of Jesus Christ Superstar, which will play at the Saenger Theater January 10-15.

KC: What has been (thus far) a challenging and triumphant journey for you?

This version of Jesus Christ Superstar prioritizes the music and the original album by Andrew Lloyd, Webber and Tim Rice. Anything that we actors wanted to bring to the table that didn’t directly serve the music and the story, we had to let go of, and that was an amazing lesson for me as an artist and as a person. It’s the idea that what I bring to the table is already enough, and I don’t have to force anything to tell the story better. I need to trust the material.

With every show, I always learn something from each process. But this has been, I would say, the most cathartic and almost therapeutic artistic process of my life.

KC: What do you think makes people so easy, and then so difficult to be friends with or have a communicative relationship with?

KT: The show poses this question of: how can people with disparate views and ideologies coexist successfully and peacefully? One of the conclusions that I’ve drawn from being a part of this process is that holding space for another person’s beliefs is the most valuable gift you can give them.

I think the central conflict of this story between Jesus and Judas is that they are constantly trying to push each other and to shift each other’s paradigms to match their own, rather than accepting each other and letting nature take its course. It comes from love – Judas tries to rein in Jesus, and sees him as dangerously ambitious so in some ways his actions are a love to protect his friend. Jesus ignores Judas, and he continues leading his followers and apostles on his mission because he feels that he’s divinely obligated and entitled to his glory and his destiny.

Neither of them are wrong in their own mind, but the conflict arises out of their misunderstanding and inability to stop manipulating each other.

This is one of the beauties of art: it’s an opportunity to process life’s emotions and relationships on stage. Every single person who watches the show can relate to it because these difficulties and conflicts are still present in our modern lives.

KC: If you had the opportunity to revise a quote, what would it be and how would you love to revise it?

KT: There is a very controversial quote in our show that a lot of people like to use as captions for their photos or mantras in their lives, which is when Jesus is being whipped. He’s received 39 lashes due to Pontious Pilate, and he’s about to be crucified.

He says ‘everything is fixed, and you can’t change it,’ which is a core belief of his throughout the story. It’s why he goes through with his self-sacrifice, and I still toy with that idea every day. In fact, every time that I hear that quote, I question it. It’s provocative and evocative, and I feel that it has a lot of truth in it, but it’s something that I struggle to believe.

It’s almost suggesting that we don’t have free will, which is very difficult to wrap my head around. I’m not sure how I would change it; I’m still in the process of thinking about it.

KC: This idea of “proving divinity” is a consistent theme in the work, so how do you think humans prove their divinity and show their internal purpose in current day?

KT: Higher purpose that goes beyond self-actualization. Self-transcendence. I think that is the number one way that I see people in my life acting on their inner divinity – through service to others and through fully embracing their role in their family or in their relationship. They put themselves first in service to the world.

KC: Now you have me thinking of another production – Is it Les Miserables where they talk about helping someone to see the face of God?

(KT without a second lost sings the verse “To love another person is to see the face of God” from Les Miserables.)

KC: That’s the line, and I’m so sad this interview isn’t live because everyone should have heard you sing that and see the goosebumps it gave me. Amazing. I don’t know how I’m going to move into the next question, but, here we go. What’s an inside joke that you have among the cast?

KT: Oh, my gosh, there are so many. This play has some very intense and serious scenes. The crucifixion scene, for instance, is very dark and heavy. The cast is great about keeping each other at peace because we put ourselves in these incredibly heavy scenes, so before the crucifixion scene – backstage – we need to release some positive energy and laugh, so we usually break dance or dance battle right before we go on for that horrible, gory scene.

It’s like life, there are going to be very difficult scenes, so we might as well dance and release the positive energy until those arrive.

You can see Kodiak Thompson star in the role of Annas in the upcoming engagement of Jesus Christ Superstar, which will play at the Saenger Theater January 10-15  as part of the 2023 Broadway in New Orleans season presented by Entergy.

Artists in their own words: Jason Goodenough
Extra/ordinary