Throughout the fight to legalize birth control and abortion, the concept of choice and bodily autonomy for women has been debated as a right for the last century. As reproductive rights activists have persisted through decades of inequality, Planned Parenthood has been one of the largest advocates for the cause, providing women in the United States with health services since 1916. These services include birth control, abortion, emergency contraception, primary care, STD testing, and more that benefit men and women alike. 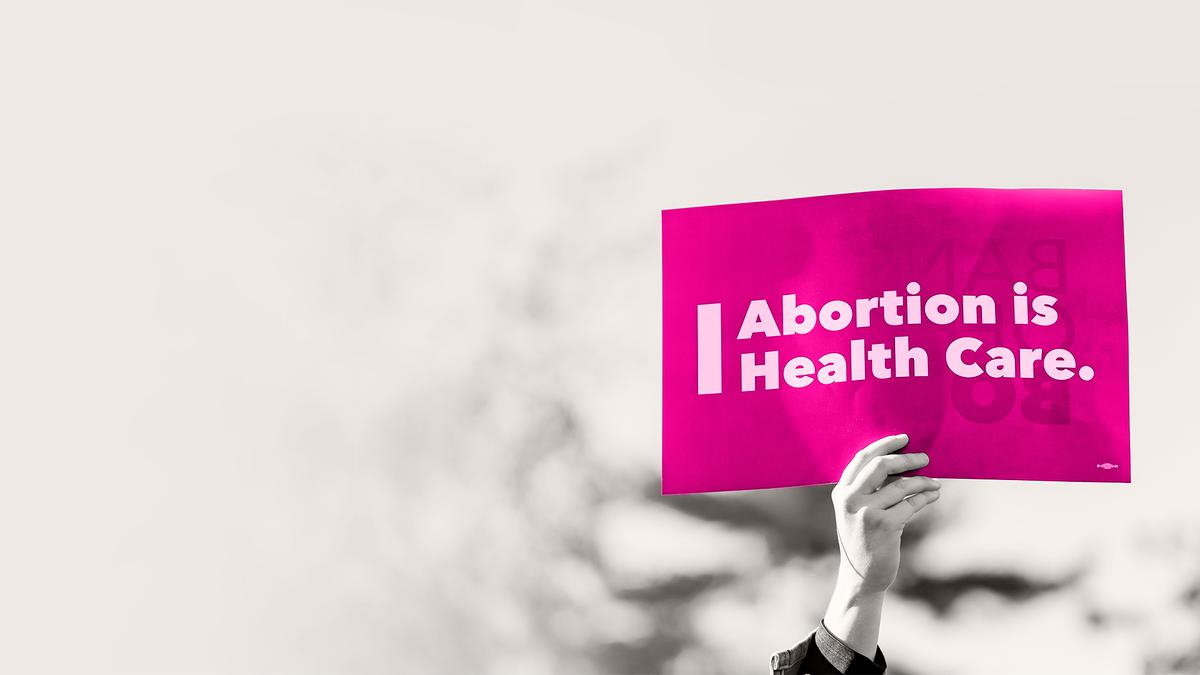 Despite the progress made in the last century, the recent defunding of Planned Parenthood in 5 states across the country and the overturning of Roe v. Wade threaten the future of the organization’s legacy.

Today, Planned Parenthood continues to help provide women and men with reproductive health care services. However, recent legislative efforts to defund the organization now threaten the accessibility of their services. By defunding Planned Parenthood, the organization will struggle to serve the millions of individuals that use Medicaid as their primary healthcare insurance. This is due to the fact that Planned Parenthood offers its services to all individuals, regardless of their socioeconomic status. As a result of serving low-income patients who are unable to afford health care, Planned Parenthood relies on the financial reimbursement provided by Medicaid. As five states have defunded Planned Parenthood, including Missouri, Arkansas, Louisiana, Mississippi, and Texas, women’s reproductive rights in America are more deeply threatened now than ever.

As a result of these restrictions, Planned Parenthood will be unable to sufficiently keep up with the needs of patients to provide affordable reproductive health care services. A state such as Louisiana, which lacks proper sex education in schools and has one of the highest teen pregnancy rates in the country, is most vulnerable following defunding and the overturning of Roe v. Wade. As a result, these decisions disproportionately affect low-income individuals of color throughout the state.

In addition to the looming threat of defunding, Planned Parenthood faces further devastation following the US Supreme Court’s decision to overturn Roe v. Wade on June 24th, 2022. As a result, the trigger laws that ban abortion passed by thirteen states came into effect immediately following the overturning of the case. 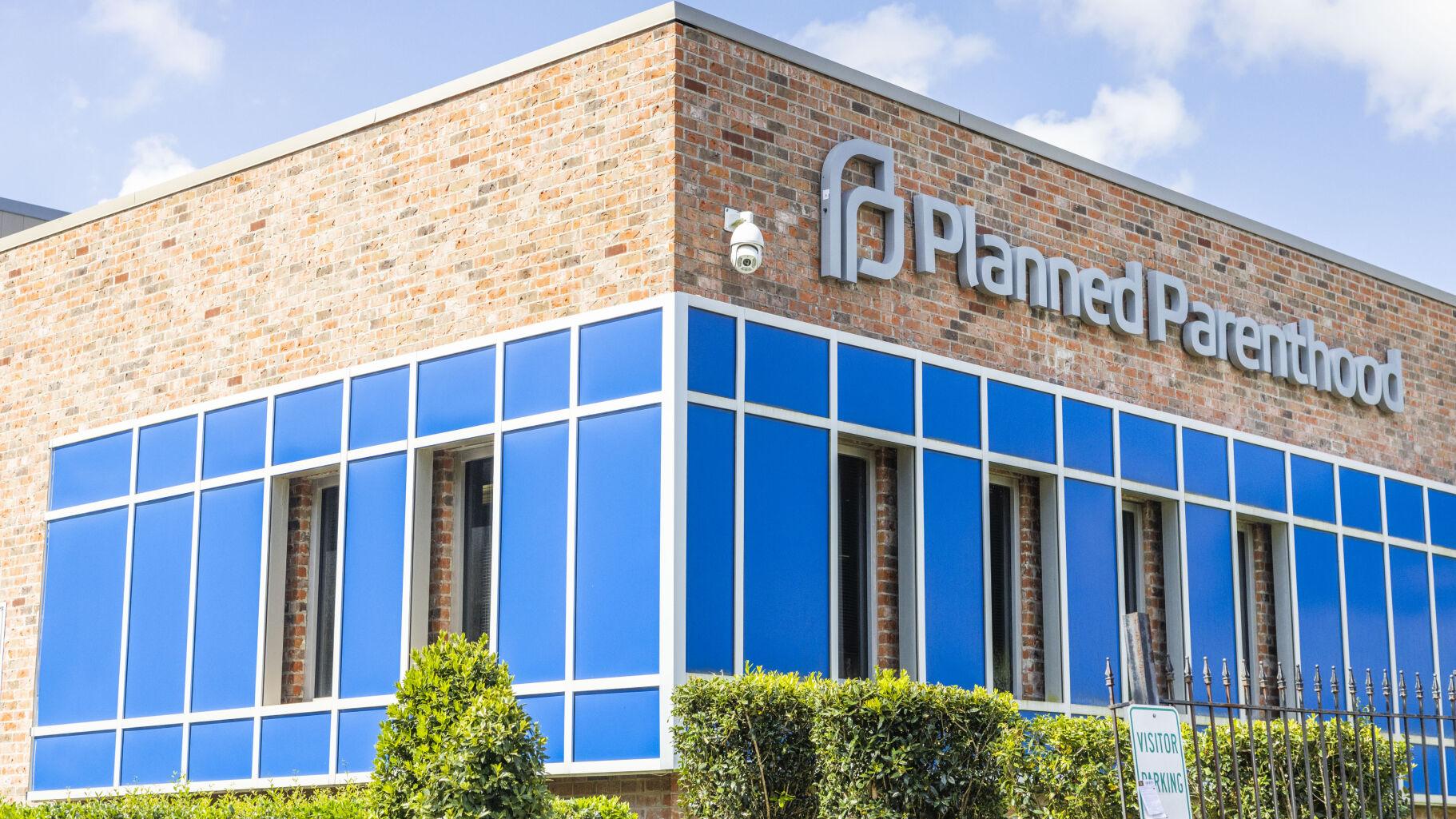 The states that have passed these trigger laws on abortion include Arkansas, Idaho, Kentucky, Louisiana, Mississippi, Missouri, North Dakota, Oklahoma, South Dakota, Tennessee, Texas, Utah, and Wyoming. Exceptions to the abortion ban differ by state, such as in cases of rape or incest. Additionally, the legal action taken against those who perform an abortion varies by state, such as in Oklahoma and Arkansas, where the punishment is a 10-year prison sentence and a $100,000 fine. In Louisiana, the trigger law put into place following the court’s decision ban abortion from being performed in any form except in cases of potential injury or death of the mother or child. In a state with the third highest teen pregnancy rate in the country, the services provided by Planned Parenthood are vital to Louisiana residents.

When discussing the effects that these legislative actions have on Planned Parenthood health centers in the state of Louisiana, Kendra Smith-Parks, Communications Manager at Planned Parenthood Gulf Coast explains, “We have pivoted into helping people get out of state to get abortions, [and]…we have [also] seen an uptick in birth control requests, specifically with long-acting contraceptives such as IUDs.” In addition, Smith-Parks notes that PPGC has two “patient navigators,” whose role is to help support and work with those seeking abortions out of the state. Through collaborating with other Planned Parenthood locations across the country, abortion funds, and providers, patient navigators connect patients with these organizations that can assist them throughout the process. 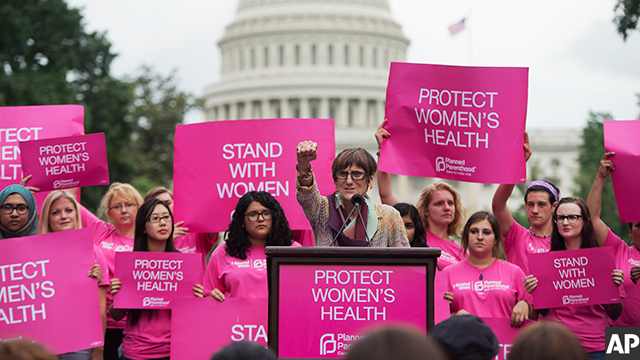 Planned Parenthood activists at a rally on Capital Hill

As Planned Parenthood centers across Louisiana shift their efforts to helping women plan their long journeys to states that do offer abortion services, Smith-Parks explains the criteria that one must meet to be eligible for this financial support. She reports, “Patients must need to travel at least 60 miles one way and be at or below 250% FPL based on household size and income.”

Despite the effects of defunding the organization and the overturning of Roe v. Wade, Planned Parenthood locations across the country continue to instill hope for the future of reproductive rights in the United States. Through the support of activists, volunteers, and the valiant sacrifices of medical professionals, Planned Parenthood ensures that patients will continue to get the care they need and deserve.