Curiosity killed the cat. She wandered off the beaten path and ended up in a much more beautiful landscape with trees shooting up into the sky, flowers blossoming with every step, birds singing, and ladybugs dancing. The cat never learned to navigate this new terrain, because no one taught her. The birds on trees and ladybugs flying were born into this landscape, they knew how to reach the river and where to look for food. They thrive, they didn’t die, they were prepared.

Hadera Democratic School stood alone in a sea of authoritarian schools. A colorful bunch of buildings with a garden for biology class, a public forum for students to voice their opinions on every matter pertaining to the school, and beautifully lit outdoor hallways where students walk and discuss social change. In a world where the Board of Education defines its goal as to promote student achievement and preparation for global competitiveness by fostering educational excellence and ensuring equal access, freedom to education may need to be redefined. Hadera democratic school states its philosophy as, “Schools have to protect children’s curiosity. Teachers have to keep the flame.” No cat would suffer if her community encouraged curiosity and supported its shortcomings as well. 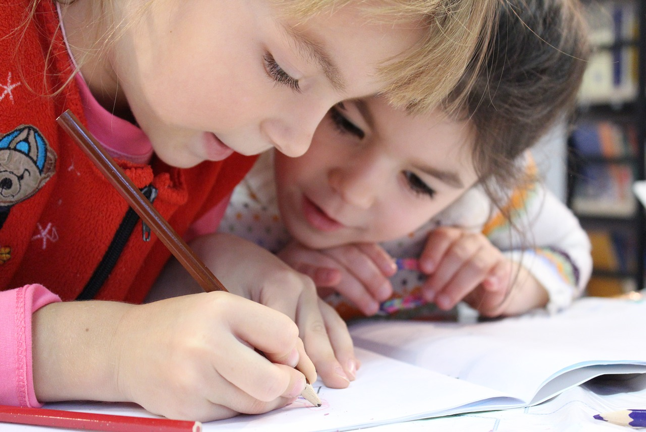 In 1987, when democratic schooling was introduced in Israel, proposers of the philosophy fought to convince the public that children’s education did not have to be confined to a narrated textbook and a dictated chalkboard. The tsunami tidal wave flowed through the country with no emergency preparedness, and the public responded poorly to the shifting landscape. Parents and educators often fixated on primary education — specifically grammar, math, and history topics — asking how children could possibly have a base understanding if they are not required to study. Students at Hadera Democratic School are even given resources to pass college entrance exams in all of the necessary subjects. Having the option to participate may motivate an unmotivated student, yet also, the school keeps no record of their scores because, throughout their whole time studying here, the student has known that doing well on college entrance exam scores is not the beginning nor end of their options post-graduation.

In the democratic school, children are given a full list of the classes offered, and from there the students can choose how to fill their schedule and may change it up to three times, but once committed, they must adhere to the rules of that class. Though alternative classes, such as yoga, are offered at the school, traditional courses such as math and English are taught and end up being popular among students each year. Each student receives an assigned adult mentor, to guide them through school in a Gestaltist way, attending to every aspect of their experience.  When someone’s child chooses to take algebra and physics because they are interested, and they are given parliamentary representation to voice their own opinions, parents and educators begin to see beyond the conventional wall that has been established before them.

Children at the Hadera school performed a protest against dress codes that were unequal for male and female students. The teachers at the school posted a picture in their community bulletin where the different genders wore each other’s clothes. Those were the same teachers that learn to find passion in students and give them resources to develop skills in that. The same teachers that have a flexible schedule, and an open mindset in the classroom in order to better their student’s learning experience, and the same teachers that attend a once-a-week meeting to reflect on all they have learned in the past week and assist their colleagues through the ever-changing world of education. 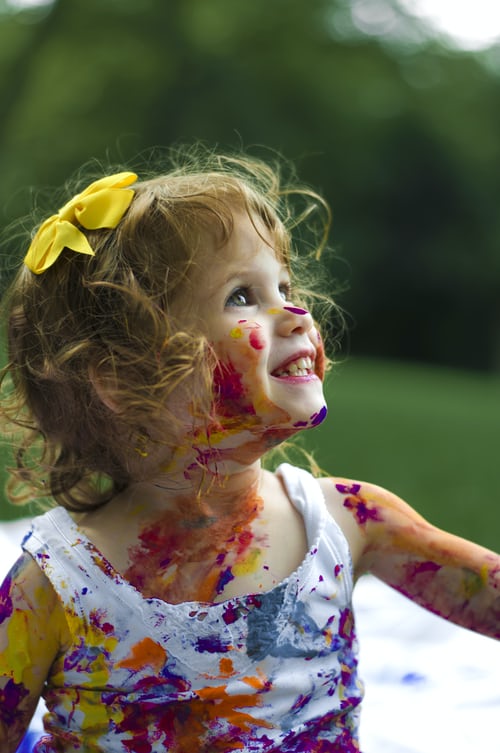 After they graduate, the students will have many jobs; they may have a profession, be a partner, a parent, or a friend. They will also most definitely be a citizen. Traditional schools prepare students to fight for their place in the classroom, and later the boardroom, claiming motivation to succeed can be measured by a five-point test on a topic they should, according to the traditional school structure, not be yet prepared to study. Hadera Democratic school manifests self-accountability by pushing students to be adaptive and functional members of a democracy. If a public school student can tell you the derivative of x, a democratic school student can tell you how to change the world, or at least have an opinion on it.

Shifting the goals and methods of education for the general education system is a feasible utopia, the only stakeholder is that who wishes to keep control over the education of children. In a country that is one of the only to nationally recognize democratic education as an education form, the Hadera Democratic school becomes a case study of early exposure to social welfare. Students take the classes they need to open their growing understanding of the world to be more diverse and inclusive than the options their predecessors think possible. It just might be, that curiosity doesn’t kill the cat; it kills what society wanted the cat to be.