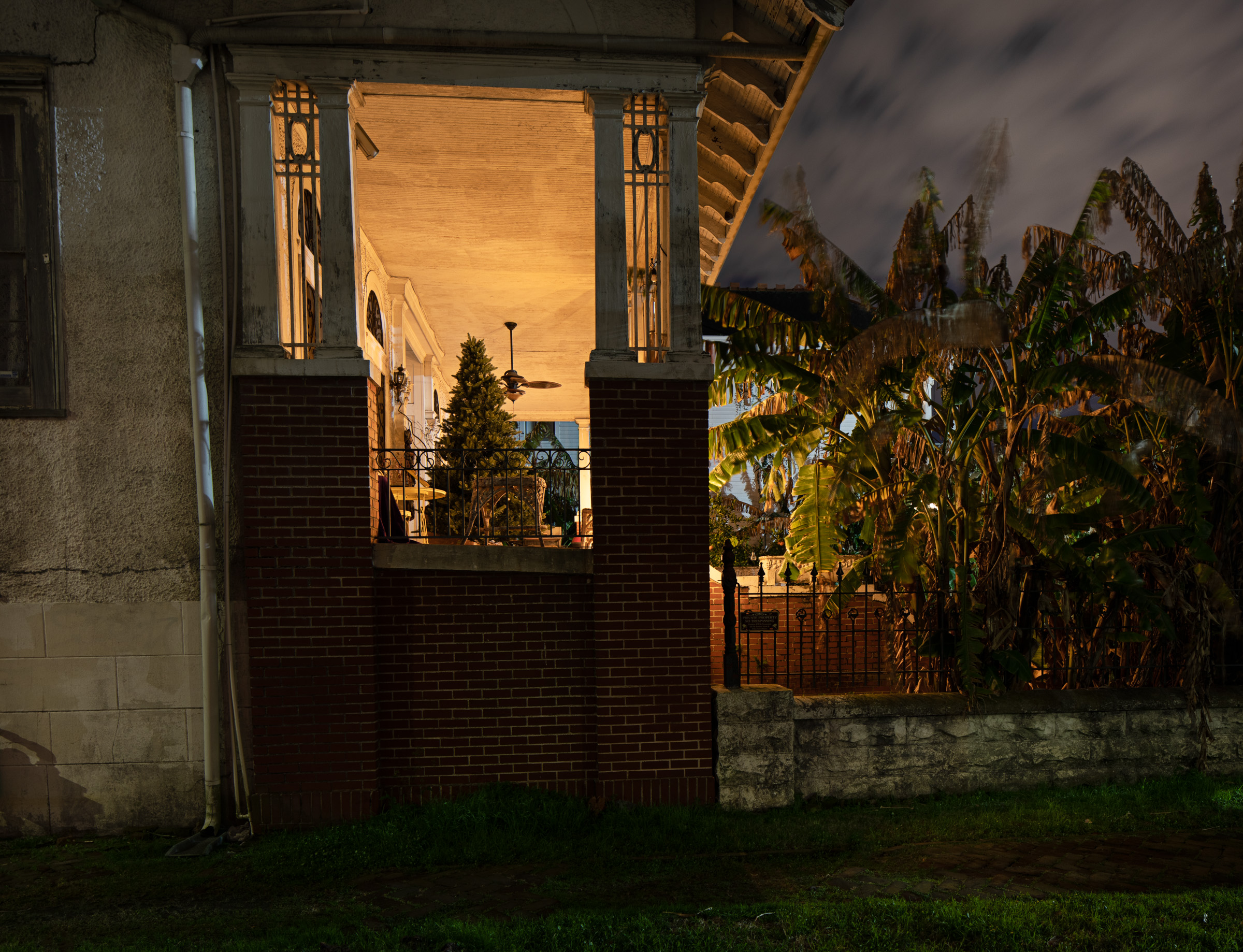 That girl I love: A true valentine story
Creative Writing