Johnathan Mooney stared ahead at the crowd in front of him, the sound of their clapping hands filling the air as he clutched his recently published novel Normal Sucks. Not only is he the author of four successful books, but Johnathan has also spoken in, 49 states and five countries to everyone from kids in kindergarten to corporate execs. He is also the recipient of many awards including The Harry S Truman fellowship for public services, finalist for a Roads Scholarship, and the LA Achievement award from The Lab school of Washington. Additionally, he has been featured in/on HBO, NPR, The New York Times, NBC, and Fast Company. As the clapping subsided, he, “believed more than ever in the power of a good presentation to give people hope, empower them, and change their lives”. 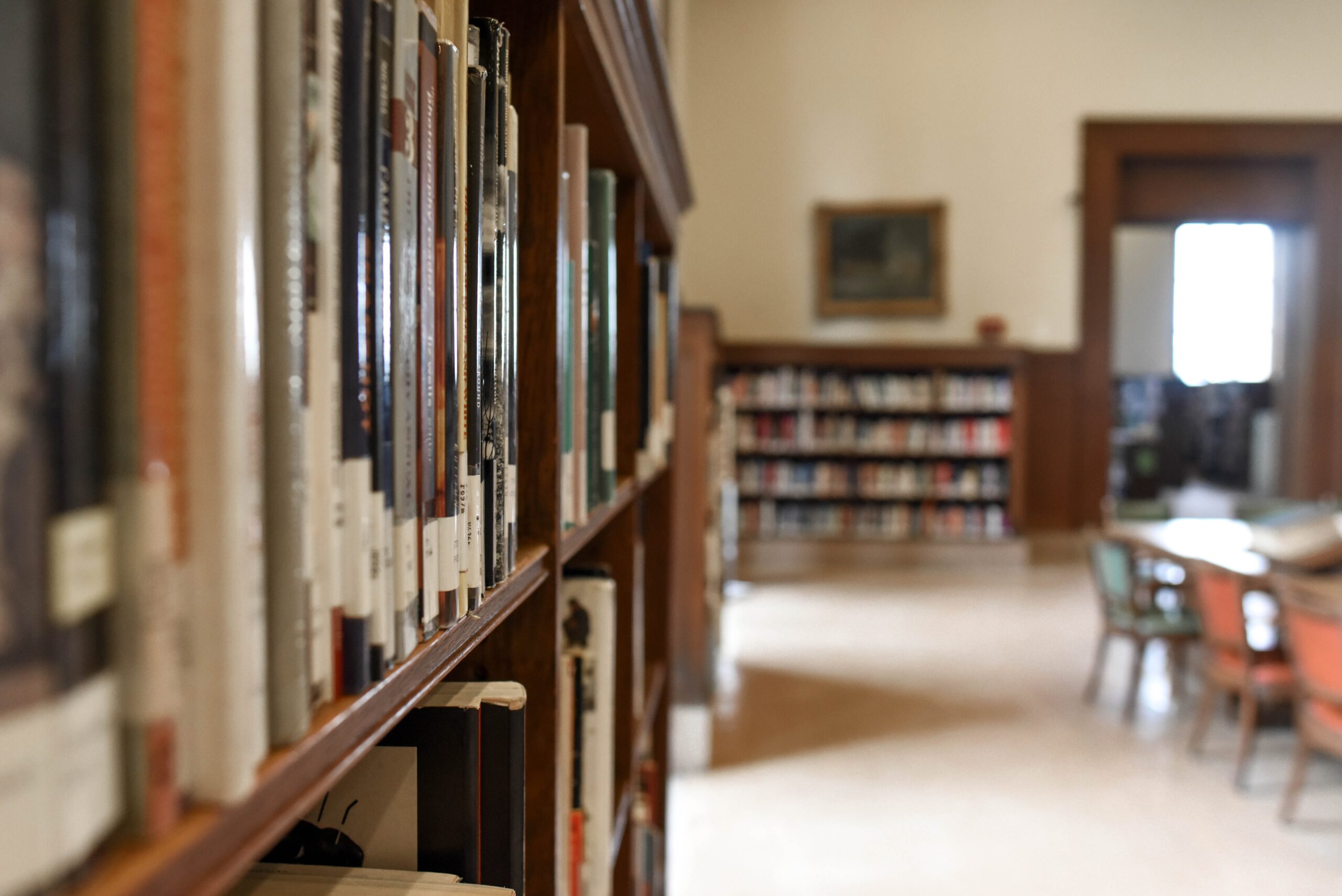 Johnathan Mooney was unable to read until the age of 12

In the fourth grade, Jonathan Mooney was asked what he thought he was good at by his English teacher at the time, Mr. Rosenbaum. His reply was simply “nothing”. Johnathan grew up hiding in the bathroom to avoid reading out loud during class because his reading was, “slower and choppier” than the other kids and he, “had difficulty pronouncing words correctly”. He also frequented the principal’s office for talking excessively and was told that he would most likely wind-up, “flipping burgers, dropping out of high school, and ending up in jail”. Johnathan was diagnosed with dyslexia, a learning difference that effects 20% of the population, and attention deficit hyperactivity disorder (ADD), which effects 9.4% of children in the US between the ages of 2 to 17, after that same teacher, Mr. Rosenbaum, reached out to his mom.

Johnathan’s diagnosis led him to, “dropping out of school for a time in sixth grade” and he, “had a plan for suicide” when he was just twelve years old. Studies have shown that, “kids with reading problems were 10% more likely than normal readers to drop out of school, and that suicidal thoughts were strongly related to dropout rates”. With time came the realization that nothing was wrong with him; his brain was just different. A person with dyslexia, “has a different distribution of metabolic activation than the brain of a person without reading problems” when completing the same language task and that there differences between, “brain structure and function” in those with ADHD.

With the goal of being a writer and support from educators in his life, Johnathan beat the odds and graduated from Brown University with an honors degree in English lit in 2000. In his own words, his past struggles fueled his life passion to, “reimagine education for the 21st century, inclusion, neurodiversity, the myth of normalcy, youth empowerment and much more”.

With efforts including, “providing strategies to support teachers in building a positive learning identity when many students believe they are stupid, crazy, or lazy” due to the labels associated with being a different learner, there is promise for a more accepting labeling strategy. Across the world there are kids breaking the stereotypes of these labels similarly to Johnathan. Twelve year old Billy created Rube Goldberg machines and described the way he thought as “a cross between music and architecture” but has a learning disability, “Nadia, 5, drew pictures that were on a par with paintings by a mature adult artist” but is diagnosed with autism, and “Chelsea choreographed a dance to remember the elements of the periodic table”, but struggles with ADD.

Johnathan additionally outlines a, “strengths-based approach that gives teachers a concrete idea on how to scale student’s strengths and build contextualized learning pathways” and he explores the, “power of student teacher connections and relationships as a foundation of transformative learning environments.” This is a practice that schools have begun implementing and, in turn, showing astoundingly positive results. 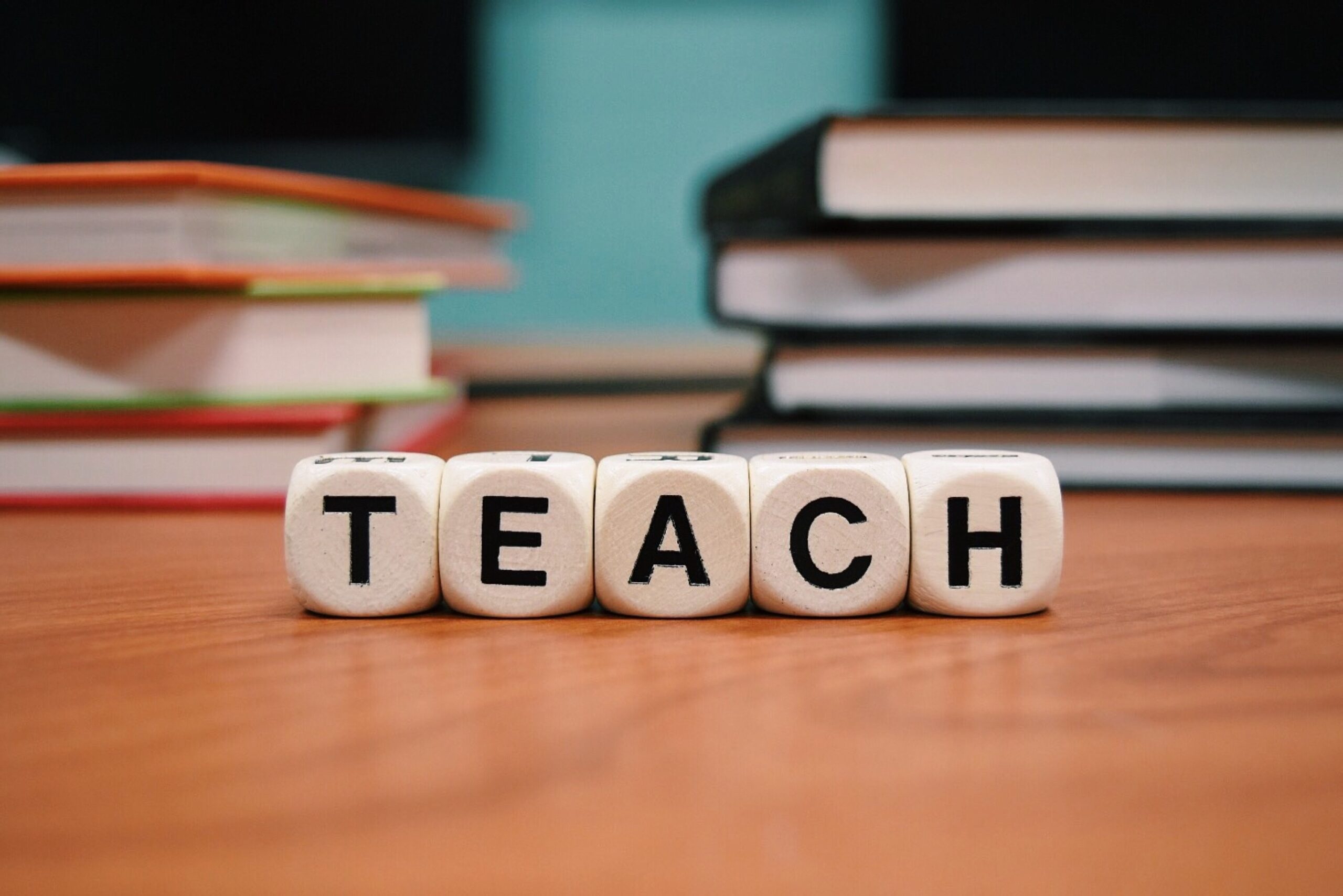 Summit Sierra, a free public high school serving students in Seattle, has begun to practice these methods through 1:1 mentoring programs where, “every student has a teacher who mentors them and checks in on them every week” and self-direction, where, “students set goals and a plan, work at their own pace and discover how best they learn.” Not only does the mentor program focus on a student’s academics, but also their personal life which, “makes them feel like they are valued as a person, and not just as a student” there. Each student’s curriculum is personalized. for instance, “students in the same grade may have different reading levels” and while one student, “may require a word bank during an exam, another may not”. The school has seen great success since their start in 2019. Summit Sierra, “prides itself on personalized instruction, a diverse student population, and the number of students who go on to higher education”. The public school has 305 students enrolled and 24 teachers as of the 2017 school year and, “is entirely free” according executive Director and Principal Malina Burns. Summit Sierra is additionally, “non-selective in terms of its admission criteria”.

One parent named Keoke Silvano, the father of Julius Silvano, has said he has seen nothing but, “positive changes” since enrolling in Summit Sierra. In his words, Julius has, “always had excellent social skills” but has, “not always been the best student” and had been more interested in playing basketball than spending time on schoolwork. Keoke says that since Julius being, “at Summit, he sits [him] down and says, ‘This is what I am behind in, I need help on this, I need help on that.’ So, it has really helped strengthen [their] relationship as a father and son.” He reflects saying that, “while Julius still wants to play basketball,” he now has a vested interest in going to college and playing basketball as a scholar.”

The lights began to dim, and Johnathan Mooney reflected on his ideology that, “educators are change agents and education is a powerful tool for personal and social transformation.” Similarly to Billie, Nadia, Chelsea, students at Summit Sierra, and others experiencing this re imagination of the education system as we know it, Johnathan Mooney is an example of success in a world that does not accompany for their individuality and the “labels” that accompany their name. His mission is to change that, and he envisions a future where students are treated and evaluated as individuals.