Life Questions 2022: Did someone say finals? Stress from university leads to higher substance abuse among students 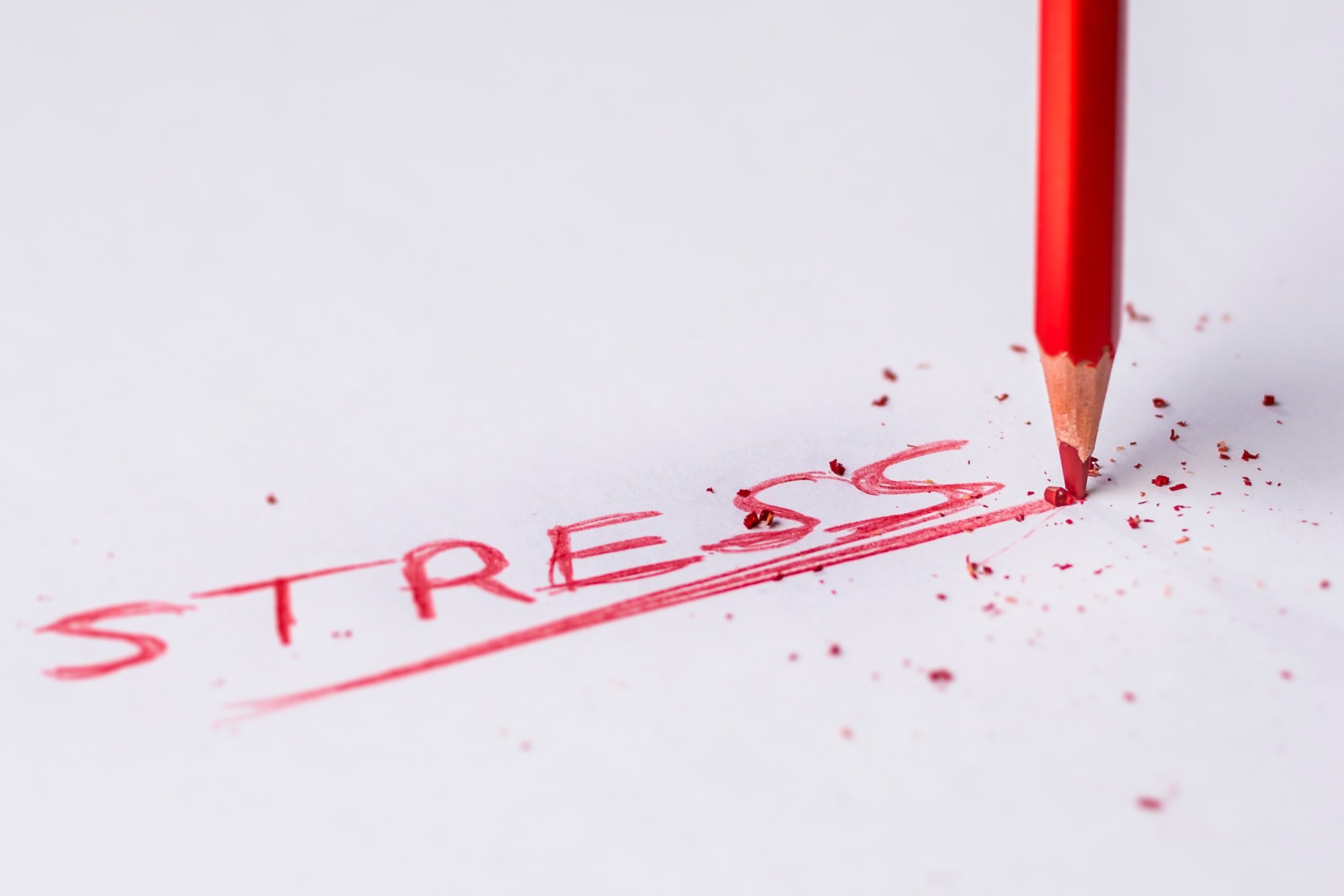 Kyle Craig was known for his skills in music and athletics, having a respectable GPA of 3.5 and the wish to succeed in life like all students around him. When he saw his fraternity brothers receiving higher grades than him and finding better internships because of it, Kyle turned to the most commonly known study drug, Adderall. It is a common belief and attitude that taking Adderall will improve a student’s GPA and academic excellence. He began to take this controlled substance, without a prescription, by purchasing from a friend to get ahead of his school work and stay awake longer to achieve more. When he saw his grades get higher and his ability to balance everything get easier, he went to a doctor to get himself his own prescription.

Kyle would take adderall during the week to stay awake and increase his grades and then when the weekend came around, he would mix it with alcohol so he could fight off the exhaustion from the lack of sleep during the week. College students around the country have been experiencing an increasing rate of stress without a chance for a break, with the balance of academic and social life. Kyle’s parents began to see their usually social and outgoing son change, saying that he told them he lost interest in attending his fraternity parties and began to adopt a moodier personality and develop signs of depression.

In May of 2010, Kyle took his own life by stepping in front of a passenger train in his hometown of Spring Lake, N.J. A Harvard Research Study found that 1 in 5 college students surveyed have had thoughts of suicide due to college stress in that past year. Taking a stimulant, such as adderall, without having a disorder, such as ADHD or ADD, that requires the use of medication has dire side effects, as seen in Kyle’s case, such as depression and sleeping problems. The New York Times reported on a similar suicide case to Kyle’s, Richard Fee from Virginia Beach, VA, linking the abuse of study medication to psychosis and suicidal tendacies. After feigning symptoms of ADHD to his primary physician, Richard was able to gain access to the medication and after continued use, he took his own life in 2011. Adderall dependence has been linked to depression, suicidal thoughts, and sleep problems. Kyle is remembered for being a loyal friend and having a personality that “lit up the world around him”. 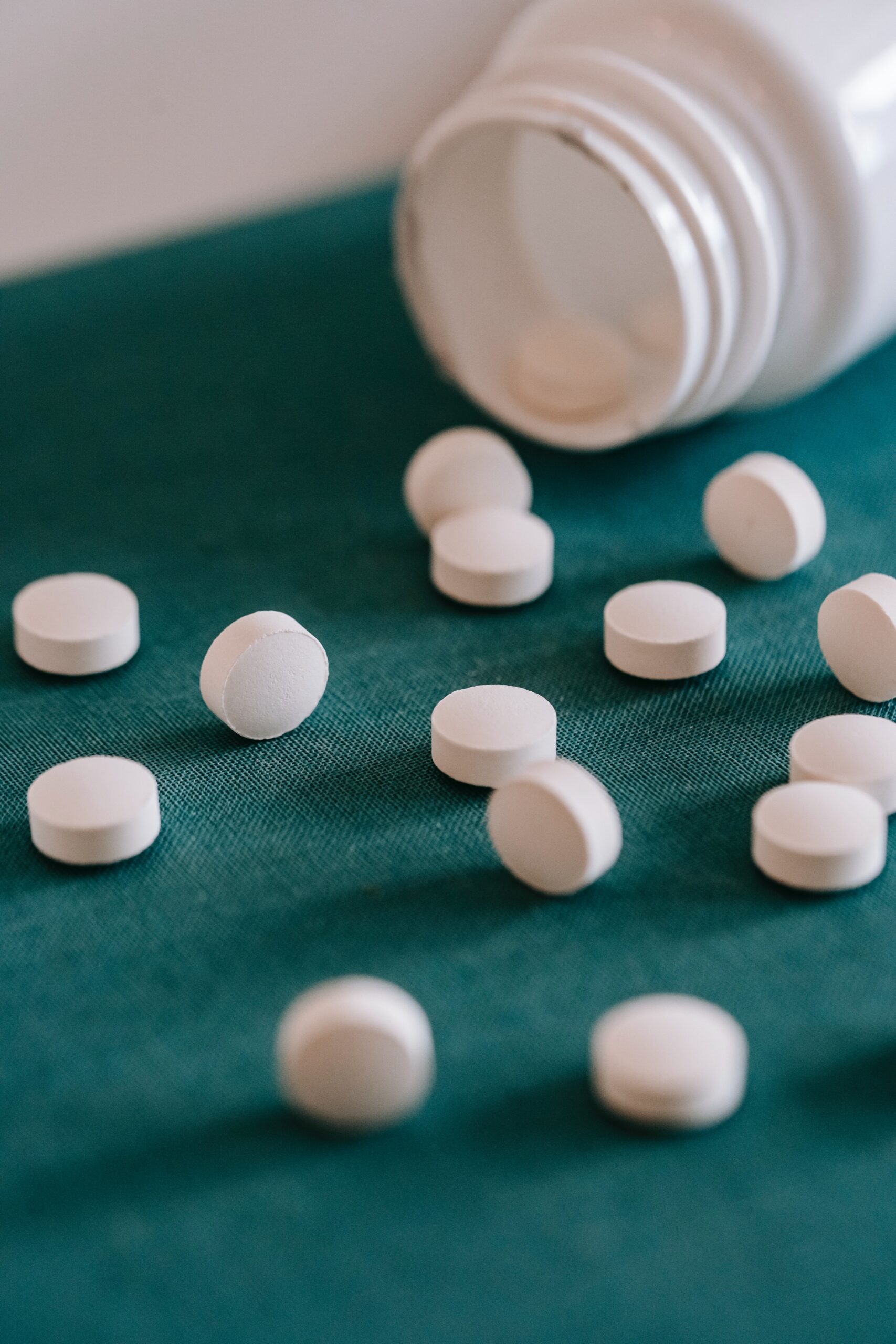 So much heartache in such a small pill. (Photo by: Alex Green, Pexels)

Kyle felt he needed to take a focus drug to keep up with the highly competitive environment at Vanderbilt University, which led to an immense decline in his mental health and his eventual suicide. There are so many out there who feel the same way as Kyle did at their own universities.

In 2018, The National Institute of Drug Abuse reported that 11% of college students have admitted to taking adderall without a prescription. Substance abuse of alcohol and drugs can be caused by students declining mental health due to college stress. The American College Health Association reported, in Fall of 2021, that 30.9% of college students felt high levels of overall stress. Universities always tell college students “to do your best” to succeed but in reality, they mean do better than those around you. The toxic competitive environment in universities creates a large issue of substance abuse in response to the stress from increased workloads and the desire to have a social life on top of it. In the case of Kyle Craig, this stress from this toxic environment took his life.

At Tufts University, counselors offer same day therapy appointments and created a mental health task force that supplies the university with a report on its students’ mental health and provides suggestions to academic policies for their students’ best interests. This includes pushing back class withdrawal deadlines to give students more time to find the right schedule for them and training more faculty to aid students who may feel like current academic policies are declining their mental health.

The University of Michigan has its own program, the MHealthy Thrive! Program, that is a stress management and prevention program “that aims to foster psychological well-being by energizing work climates, enhancing relationships, and maximizing personal strengths.”

At Ohio State University, students from a student-run organization called Ohio Staters Inc., have organized a “Best Day of Your Life” campaign for mental wellness to help improve life on campus. It is filled with activities to remind students of “the little things in life that bring them joy”, such as music stations, lemonade-stands, and ice cream trucks.

Even at our own university, Tulane University, offers mental health help through the Counseling Center by providing counseling appointments with mental health professionals and resources to prevent stress from taking over a student’s life, such as group therapy, skill-building workshops, prevention programs, and self help guides.