Activist and New Orleans Native, Syrita Steib, puts forth a strong fight towards strength and freedom after being released from prison in 2009. Steib graduated number ten in her high school class, earning herself a full scholarship to attend Xavier University the following year. To the surprise of many, by age 19, Steib had dropped out of school and joined the Navy. This choice led her to follow in her friends’ imprudent decisions as they stole three cars from a Texas car dealership, followed by lighting the dealership on fire. Steib was lamentably found guilty, earning herself ten years in prison. 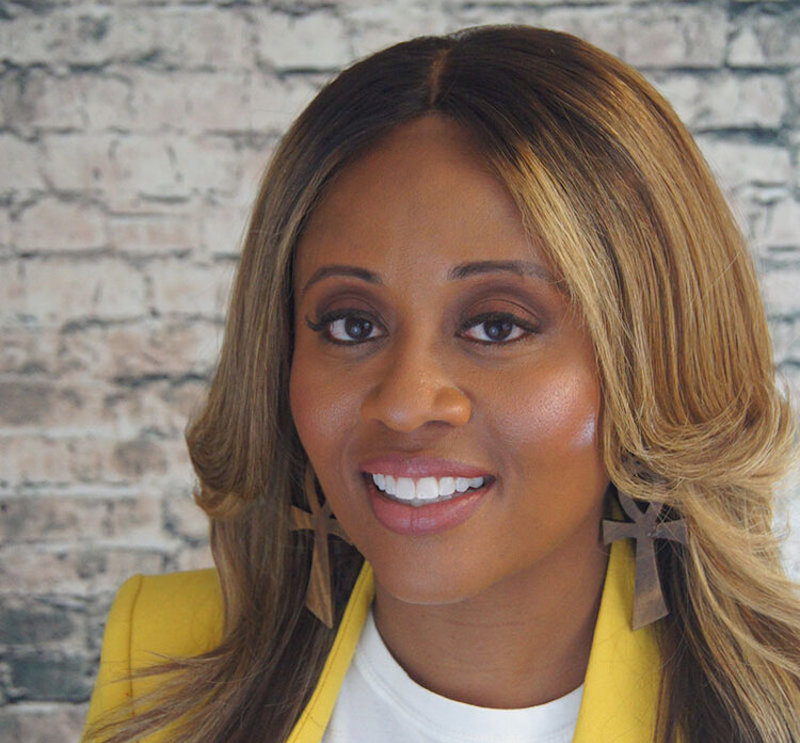 High pitched screams would echo through the halls as the warden tied up the next victim entering the prison. Inmates would sit on the painfully cold metal floor, looking around and seeing nothing but the strong black bars, restricting any feelings of freedom. The happiness of companionship seemed like it was far out of reach for Steib. The title “convict” or “inmate” became so commonplace that many felt as if they had forgotten the sound of their own names. Steib shared the brutally honest truth that, “when I was released from prison and someone would say Syrita, I wouldn’t even respond, because I hadn’t heard my name in ten years.” Like many formerly and currently incarcerated individuals, much of Steib’s time in prison left her feeling vulnerable, lonely, and hopeless.

Halfway through her sentence Steib experienced a shift in mindset, which she greatly attributes to her friends Latrice and Victoria. In an interview with Fox News, Steib shares that with the help of her friends, at age 25, a light-bulb went off, leading her to conclude that she “absolutely can’t go into society the way [she] came in.” Steib began taking college courses while in prison through a Florida community college, finally allowing her to put 30 college credits towards the degree she never got to finish. Confident in her smarts, Steib set goals of attending college in person once she was released from prison, hoping to pursue a degree at the University of New Orleans (UNO). Once the ten years had passed and Steib was released, she immediately grabbed an application, but felt quickly disheartened as she read a question asking her to disclose any previous criminal activity.

A simple box on an application; something many of us have likely left blank without thinking further into it. When filling out her college applications, Steib was forced to check off a box indicating that she had a criminal record. Even though she had served her time, her title as a convict felt inescapable, making her interaction with the box far from simple. Steib was not accepted to study at UNO which, considering her good grades, is likely due to her criminal record. This became more obvious two years later when Steib’s second attempt at the UNO application was accepted; of course, this time, she left the box unchecked. Steib went on to graduate from UNO and even went on to earn a B.S. from the Health Sciences Center at the Louisiana State University, granting her the title of being a nationally certified and licensed clinical laboratory scientist. Although proud of her accomplishments, Steib remained frustrated knowing that she would not have been able to progress had she checked the box on the second application. 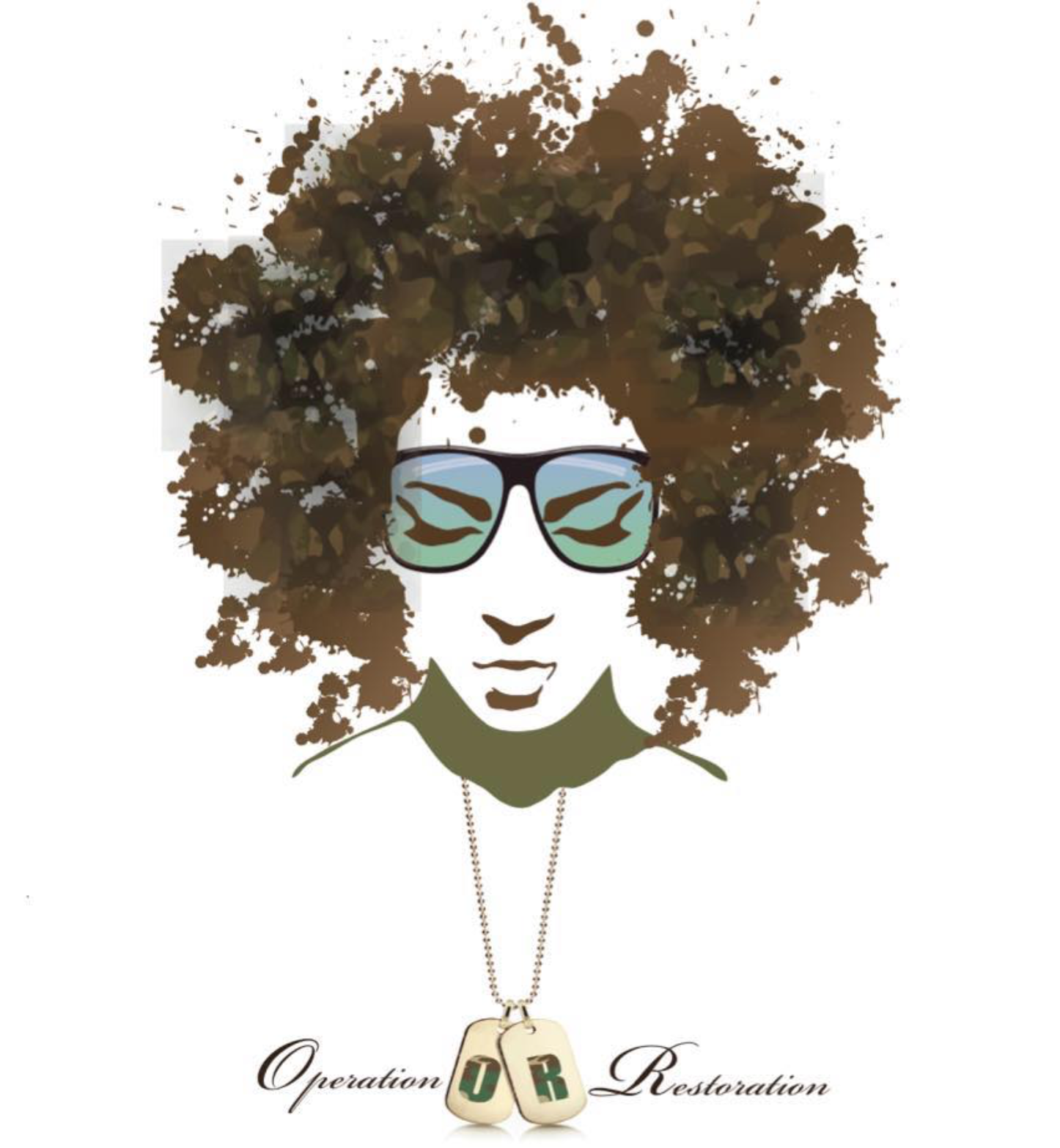 The organization provides many astonishing opportunities including social services, GED instruction, access to college courses, employment training, housing, rent, and advice on founding companies. It also helps women with case management services in order to connect them with resources to help heal their trauma. Further, OR hosts women-first clinics and engages the women in art projects as a way to express their emotions, progressing their healing process.

After their first year helping formerly incarcerated women through OR, Steib and her team felt inspired to expand their work, taking legal action towards criminal rights. In 2017, OR successfully fought for the LA ACT 276, Ban the Box. Knowing that she wouldn’t have been where she was without neglecting to check the box on her college application, Steib fought for Louisiana to take the box off of their applications, providing a greater chance for higher education amongst formerly incarcerated individuals. After Louisiana made this change, Washington, California, Colorado, and Maryland followed suit. 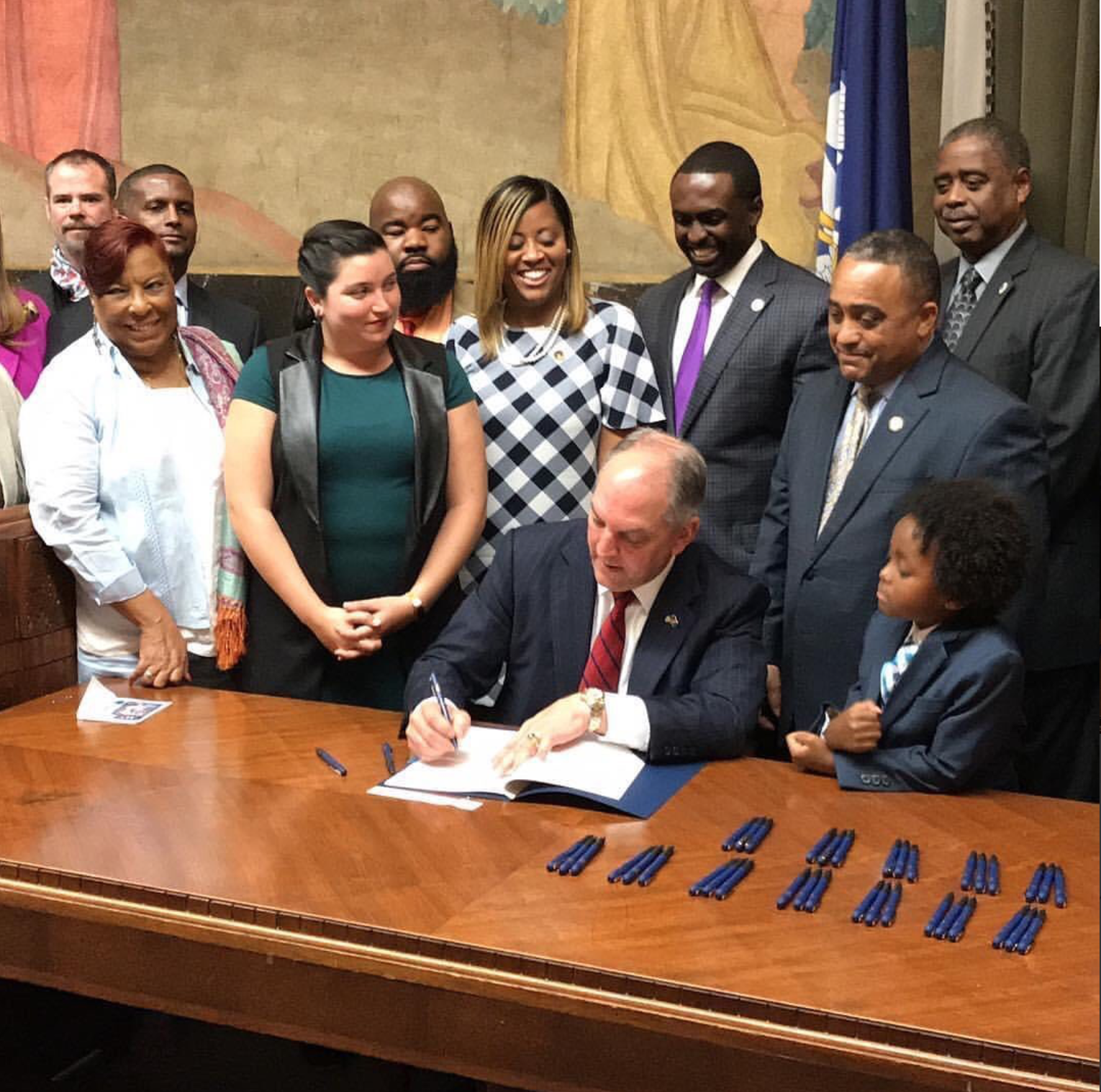 OR created the CANScantSTAND campaign to repeal Louisiana’s Crime Against Nature Statue (CANS), a law that makes it a crime to sexually engage with someone of the same sex. OR is also responsible for the establishment of the Louisiana Taskforce on Women’s Incarceration, a system that produces policy solutions to the challenges faced by incarcerated women and their families in Louisiana. As part of the Taskforce, OR took two years writing a 22-page report that they submitted to the state Legislature and the Louisiana Supreme Court in May of 2020. Additionally, they helped found the Unlock Higher Ed Coalition, a group of stakeholders who aim to shift certain policies, increasing education opportunities for formerly incarcerated individuals.

Steib’s work supporting and advocating for formerly incarcerated women has left many feeling more hopeful as they embrace the obstacles of life after prison. Her accomplishments have been vital in shifting the political landscape of criminal justice issues in Louisiana and beyond, and she is being rewarded for her achievements.

On former President Donald Trump’s last day in office, he granted Steib a full pardon for her crime. The pardon not only freed Steib of her identity as an ex-offender, but relieved her of paying $1.9 million in restitution, which Steib has described as “being a new life sentence.”

“It’s a possibility that you can leave behind your mistakes and be completely transformed,” Steib shared.

This piece was written as part of Professor Kelley Crawford’s Alternative Journalism course at Tulane University.