Punishment and redemption~ The hardships lgbtq+ face in prison 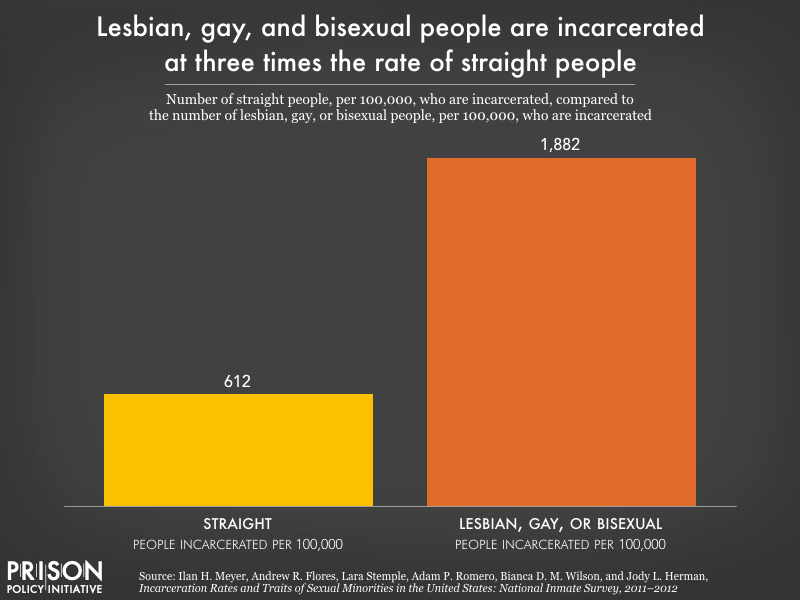 Lesbian and bisexual women have one of the highest prison incarceration rates. Unlike in the female prison system, sex is a source of violence  in the male jail system, where it is used to emulate authority amongst other inmates. According to ABC news it states “Unlike in male prisons where sex is used as a tool of violence and intimidation, inmates and guards say the sex in female prisons tends not to be coercive. Instead, a lot of the violence [in Metro] is about jealousy or possessiveness.” Lesbian and bisexual women behave differently than most inmates, and they have a higher rate of incarceration than everyone else in the prison system.

It doesn’t get any lighter when research gay and bisexual men in the prison system. They experience prejudice because of their gender identity and masculinity. According to The Conversation conclusion, writers emphasize that “The single-sex environment of prisons creates especially constricted views of gender roles, with a culture of hyper-masculinity dominating male prisons. Hierarchies of masculinity are often enforced through violence.”

In such an environment, any difference is seen as a weakness.

In their most extreme forms, this can include intimidation and physical and sexual violence. As one of the prisoners we interviewed said, “People in here will prey on your weakness, they will prey on you. If you’re gay or bisexual, they’ll use that. They think that you are, as they say…a poof, and you can’t handle yourself. And they try to prey on you.” 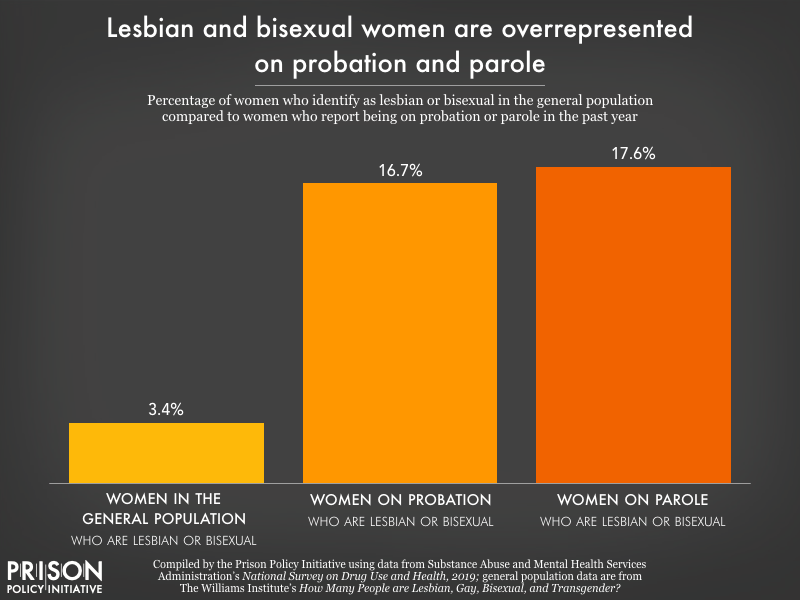 In the United States, lesbian, gay, bisexual, and transgender (LGBTQ+) community prisoners endure a disproportionately high rate of sexual violence and receive little or no protection from the system. As a form of dominance, other convicts use rape, beatings, and picking on one another. We hope that by reading this article, readers can gain a better understanding of the lesbian, gay, bisexual, transgender, and queer (LGBTQ+) community. Please watch the movie below for a visual portrayal of the daily struggles that the lgtbq+ community faces in prison.

Hindsight for foresight insight: The hardships the LGBTQ+ community face in prison
Uncategorized
Free to affirm your own stereotype: Is Pabllo Vittars ‘111’ gay liberation?