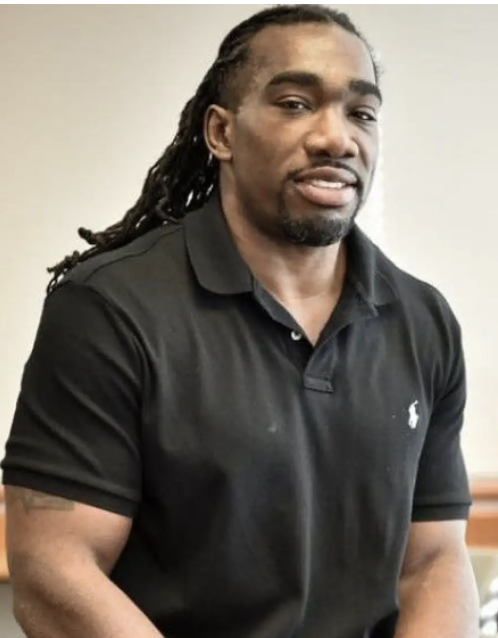 In April 1997, in Bridge City, Louisiana, a masked man entered Tommy Vanhoose’s convenience store, demanded money, and subsequently shot Vanhoose. Witnesses described the perpetrator as being no taller than 5’8″, and those same witnesses were unable to definitively identify Matthews, who is over 6′, as the perpetrator.

Despite clear inconsistencies in the state’s case, the justice system failed Matthews, who was accused of first-degree murder shortly after his 17th birthday.

Matthews’s court-assigned public defender was in way over his head, and in the words of Matthews, [he] “did nothing for me, and did not investigate my case”.

Matthews was convicted of first-degree murder and spent almost 5 years on Death Row in Angola, almost solely because of a cooperating co-defendant that implicated him, despite blatant contradictions with the physical and DNA evidence. Matthews was convicted mainly due to witness identification; however, due to the nature of human memory, witness identification alone is typically not enough for a death penalty conviction when up against a good defense lawyer.

Matthews was sentenced to death two days after his conviction and shortly after his 19th birthday. Matthews described the conditions he experienced on death row as “something out of a horror movie”. While he was in Angola he endured solitary confinement for 23-hour lockdown periods every day. He was given just one hour a day to shower, cleanse himself, speak on the phone, or talk to fellow death-row inmates. Matthews also experienced the execution of two men he befriended on death row. Matthews says that Angola was, “a hell I will be trying to recover from every remaining day I live on this earth”.

His post-conviction defense team worked tirelessly for his freedom, and they made a major breakthrough when another murder occurred in the same area shortly after Vanhoose’s death. Rondell Love was arrested for this murder and pleaded guilty and eventually started bragging to other inmates that he also killed Vanhoose. After additional DNA testing, it was obvious that Love did in fact murder Vanhoose.

Despite spending 5 years on Death Row and experiencing unimaginable horrors, Matthews was only rewarded $133,000 in state compensation. 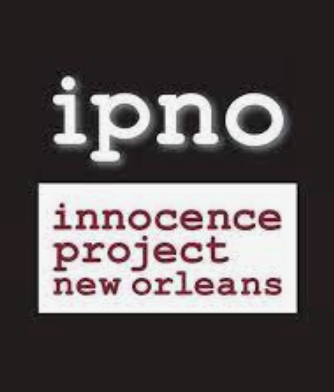 The Innocence Project New Orleans focuses on cases exactly like the one of Ryan Matthews. The IPNO was founded in 2000, when the founding director, Emily Bolton, received a 2-year fellowship from Equal Justice Works to review cases of prisoners sentenced to life who had no way to prove their innocence from inside of prison.

Today, the IPNO is a free-standing, non-profit law office that employs full-time staff attorneys and investigators who are supported by a countless group of law school and undergraduate volunteers. The IPNO states that their mission is to “free innocent people sentenced to life in prison and those serving unjust sentences. We recognize the root causes of wrongful convictions and unjust sentences as systemic racism and inequities. We work to expose and address these root causes by sharing our clients’ stories in court, the legislature, the community and the media. We support our clients living well and fully in the world after their release.”

The IPNO has a national reputation and a truly impressive track record of winning exonerations. Since 2001, they have freed or exonerated 40 innocent people who served a combined 934 years in prison in Louisiana and Mississippi. Not only does the IPNO work tirelessly on the legal side to free innocent people but they also recognize that spending time in prison for crimes on did not commit causes lasting psychological damage. To combat this they provide intensive support to their clients after their release. The IPNO also uses their cases as examples for legislative advocacy to create lasting change in the criminal justice system. They receive the majority of their funding from the National Institute of Justice, the Bureau of Justice Assistance, and The Louisiana Public Defender Board but they also accept individual donations, and I’d like to urge everyone to consider donating to such an impactful organization.