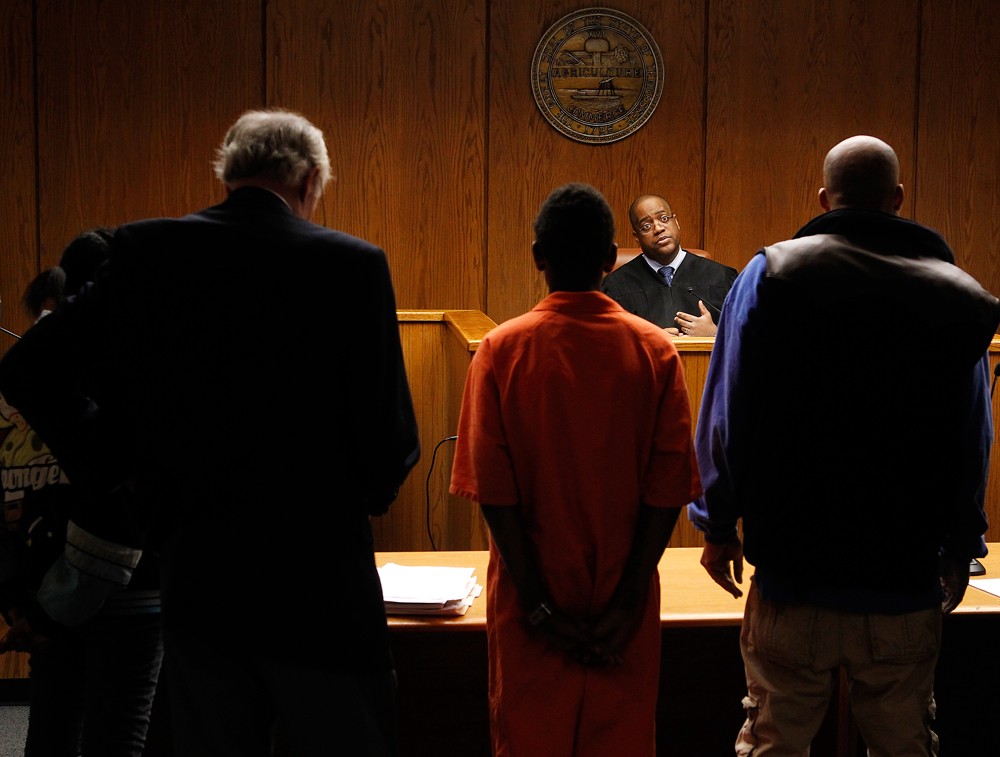 It is commonly known that Black people are arrested at much higher rates than white people. Kids are no exception to this fact. Black people account for approximately 59% of New Orleans, but over 95% of juveniles arrested are Black.

There have been attempts to reduce the total number of juvenile arrests such as a 2018 ordinance that was implemented to allow police to issue warnings to minors for certain misdemeanor offenses. This ordinance has been beneficial as it has kept kids out of jail, giving them a second chance, but it does not address the issue of the racial disparity in arrests.

The Juvenile Justice and Delinquency Prevention Act of 1974 established a federal agency to address juvenile delinquency, as well as the racial issues that plague the juvenile justice system. A core requirement of the act is the reduction of disproportionate minority contact or DMC, meaning the disproportionate number of minority juveniles who come in contact with the juvenile justice system. States are required to identify the extent to which DMC exists, perform an assessment that uncovers the causes of DMC, develop and implement strategies for addressing the causes, and evaluate and monitor the changes in DMC trends.

In a 2011 investigation of the New Orleans Police Department, there were numerous potential causes behind the racial disparities including discriminatory policing, ineffective laws regarding discrimination, deficiencies in training, and lack of effective field supervision (among others). Discriminatory policing occurs when police officers and departments unfairly enforce the law (or fail to do so). It often takes form when an officer decides whom to stop, search, or arrest based on certain characteristics, such as race, rather than on the subject’s behavior or probable cause. Due to the racial bias and public perception of bias, citizens are less inclined to cooperate with police, creating discord and distrust.

In the same investigation of the NOPD, there was a review of 145 randomly sampled arrest reports to determine whether the officers had sufficient evidence to justify arrests, searches, or pat-downs. The review confirmed serious gaps in knowledge and included examples of illegal detentions, searches, and arrests without probable cause. The deficient reports reflected the officer’s illegal search or seizure, as well as a failure by the supervisor to properly review the arrest report. In one case involving an illegal search, officers opened the backpack of a suspect without consent, removed an iPod believed to be stolen, and arrested the juvenile suspect. Another instance occurred when an officer conducted a traffic stop after receiving a “suspicious person” call from the dispatcher. A complaint of a “suspicious person” is entirely lacking in evidence or fact to justify a stop.

There were also examples of arrests in which police reports did not state a probable cause to support a crime. For example, in a case involving a juvenile arrested for curfew violation, the arrest report gives zero explanation in describing why officers believed a curfew violation occurred, therefore providing no evidence to merit a stop or arrest of the juvenile. The report concluded that inadequate policies and training had left officers unable to perform their job within the boundaries of the constitution. Therefore, officers incapable of identifying and articulating reasonable suspicion would be more likely to rely on factors such as a person’s race when conducting stops, searches, and arrests.

Inadequate training in conducting proper stops, searches, and arrests increases the likelihood that officers will rely on stereotypes in their decision-making rather than identifying suspicion based on behavior and other factors. In 2015, African Americans represented 68% of those stopped by New Orleans police, which is 9% more than their population ratio. Furthermore, Black people accounted for 77% of searches conducted, which is 18% more than their population ratio. On the other hand, white people were underrepresented, accounting for 20% of all searches, despite making up 31% of the population (2015). 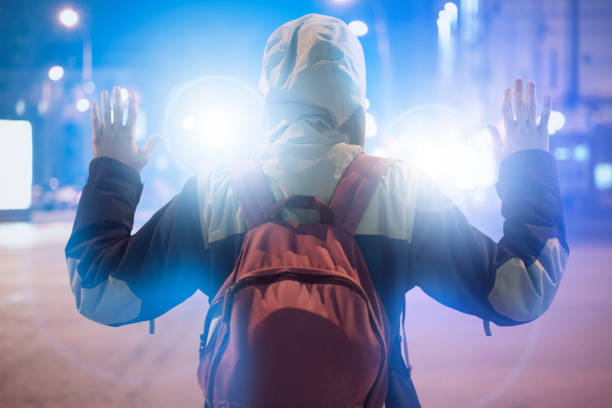 Juvenile suspect arrested with police flashers in front of him

Criminologist Peter Share, a professor with the LSU School of Public Health, raises the question regarding the racial disparity among stops and searches: “What part of it is police responding to reality, and what part of it is over-expectation of wrongdoing by African Americans by the police?” It is likely a combination of both, as most 911-calls tend to be dialed in poorer communities in which primarily African-Americans reside. Therefore, police officers will be more likely to encounter and stop a Black person when responding to a call. Due to the combination of racial profiling and the unfortunate reality that poorer communities have higher crime rates, Black children live in a continuous, disadvantaged cycle as there is also a direct correlation between incarceration and an increase in poverty.

Punishment and redemption: How the War on Drugs still affects the US prison system
Politics