For former convicts, finding jobs in Louisiana is not easy. In Louisiana, it is extremely difficult for formerly incarcerated individuals to acquire high paying jobs due to the many restrictions surrounding occupations. Louisiana held the spot for highest restrictions on employment for formerly incarcerated people in the United States. However, when Act 398 or “Ban the Box” was adopted by Louisiana, former convicts were given a better chance at obtaining jobs. Act 398 allows ex-convicts to not have to disclose their criminal record with prospective employers. The bill only applies to state government employees and does not hinder them from asking about criminal records during interviews and conducting criminal background checks. Additionally, the bill does not include classified jobs, making it harder for ex-convicts from achieving higher paying jobs. Even though the bill has made progress for formerly incarcerated people in Louisiana, is progress still being made and what can be done to make change? 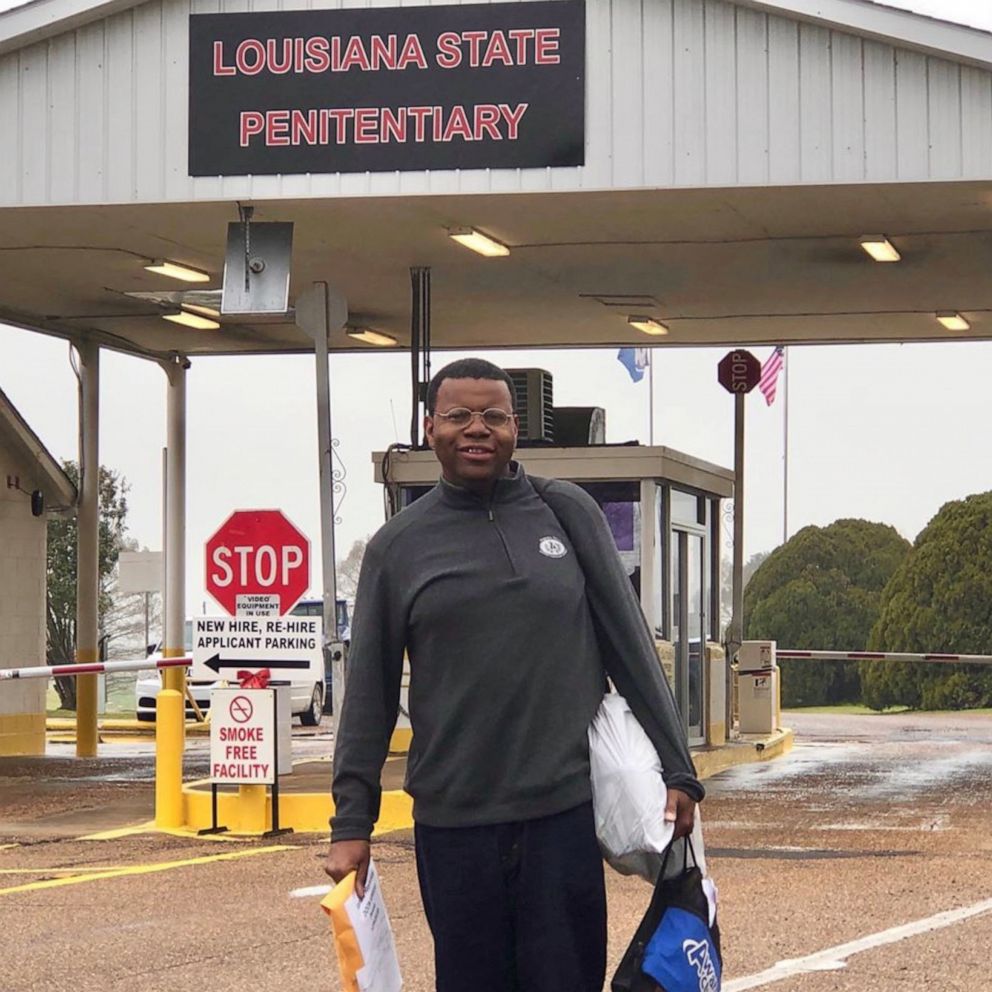 Pictured is Ronald Reynolds, a former convict who speaks out his difficulties a as a formerly incarcerated man in the work force.

The answer is yes. In 2021, Louisiana passed House Bill NO. 707 which forbids employers from discriminating on employees with criminal records and making hiring decisions based on one’s criminal record. Unlike “Ban the Box”, this House Bill NO. 707 includes private employers. Although, the bill does not prevent employers from investigating their employees criminal records, it does prevent them from discriminating against them from information they have received through background checks. When employers access whether or not applicants criminal record interferes with their task at hand. The enactment of bills like House Bill No. 707 goes a long way for formerly incarcerated people in Louisiana. In Louisiana, 75% of formerly incarcerated people are jobless for up to a year upon release. However, because of the new bills, statistics are likely to change.

Throughout Louisiana, there are many programs that help former convicts secure jobs. Because 43% of people released from prison in Louisiana return to prison, reentry programs are dedicated to lowering that statistic by helping formerly incarcerated people find jobs. Currently, the Louisiana Department of Safety and Corrections  is working with prisoners to help them reenter society when they are released. The department provides education and job skills for people in prison so that they can have a higher chance of securing jobs when they are out. Providing education 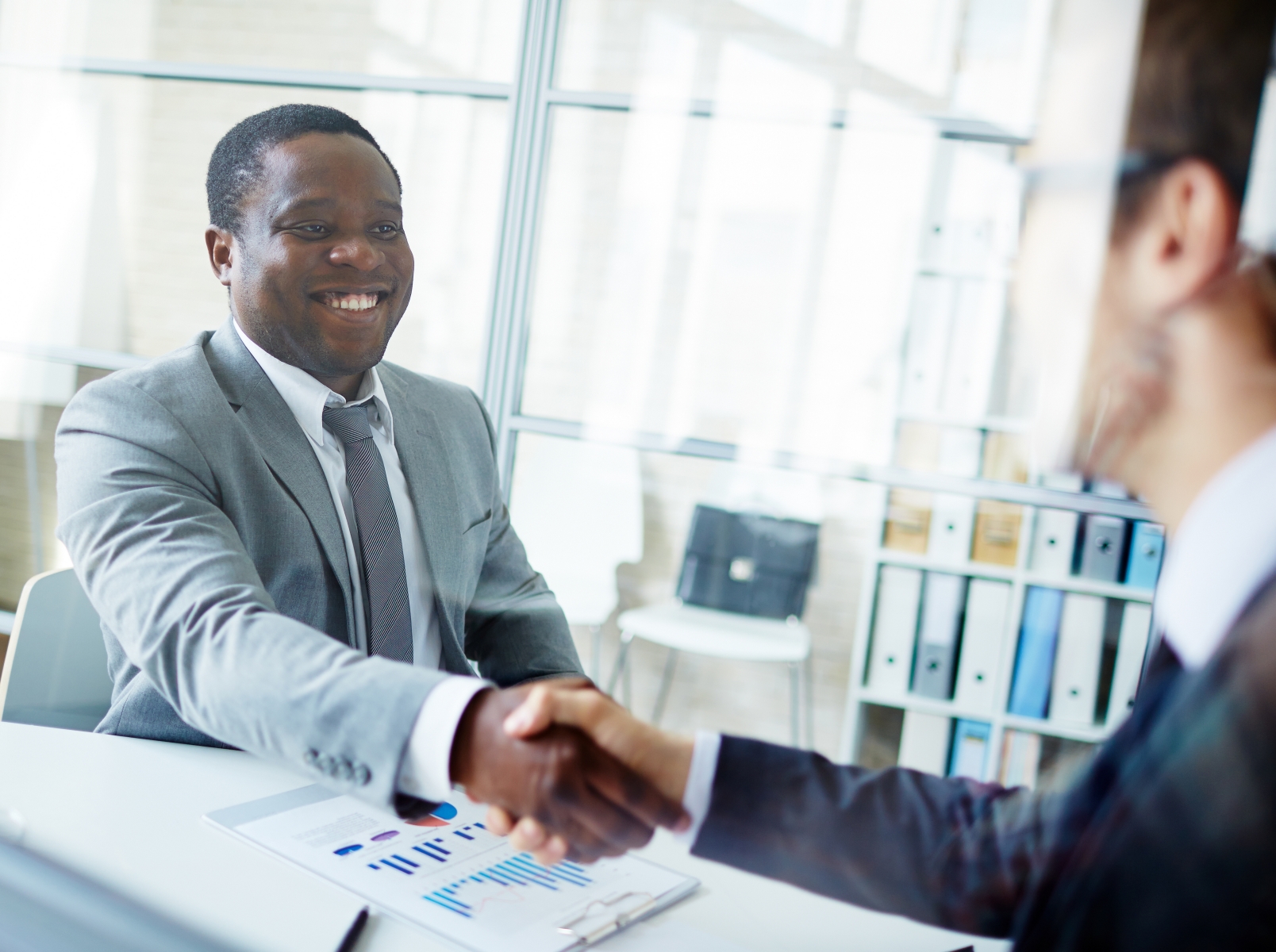 for prisoners and people released on probation is extremely important because 48 percent of people in prison do not have a high school diploma. Additionally, the department partners with many community organizations to help with their mission. One of the partners of the Louisiana Department of Safety and Corrections, United Way, are focused on helping formerly incarcerated people secure jobs in Southeast Louisiana through their Louisiana Prisoner Reentry initiative. It is programs like these that help challenge the current statistics facing formerly incarcerating individuals in Louisiana and help make positive change.