The Truth about the Big Easy: Tax exemptions in Louisiana prove to be more harmful than helpful 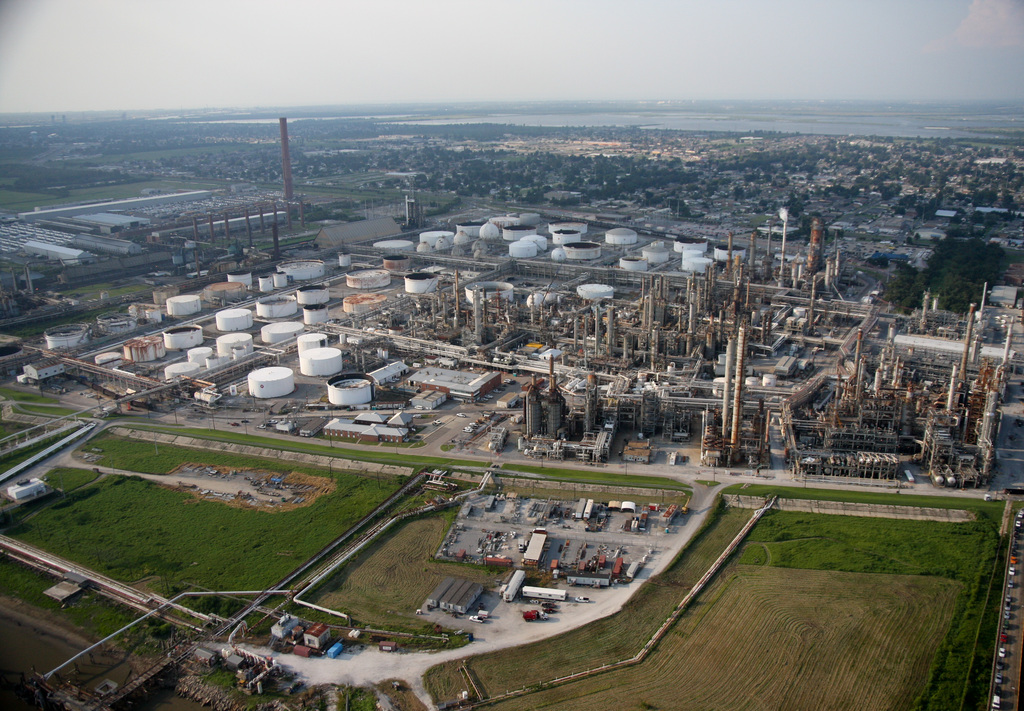 Louisiana locals are once again likely to feel the damaging effects of tax exemptions and corporate deals, grasping for control over their tax dollars and environment.

In light of Gov. John Bel Edwards’ recent adjustments to Louisiana’s Industrial Tax Exemption Program, or ITEP, residents may miss out on critical tax revenues for the community that Louisiana refineries have for years been exempted from paying.

A 2016 order by Edwards gave local groups like sheriffs, school boards, and parish councils the authority to decide if businesses in Louisiana could get tax exemptions. Louisiana refinery owners responded with disapproval, claiming that local involvement made the process even more complicated and damaged the economy.

Louisiana is the only state that has a state-level board with the authority to grant property tax exemptions to local businesses. With 99.95 percent of tax exemption requests approved by the Board of Commerce and Industry from 1998-2016, appeals will likely be approved. Though having a local board may seem like progress for community voices, the Board of Commerce and Industry is almost certain to overrule the opinion of the people once again.

Since its creation in 1974, the ITEP program has sought to cut property taxes for industrial companies to encourage more companies to set up shop in Louisiana. In theory, the saved tax money from these plants ideally would be reinvested back into the economy to cause an economic boom. Instead, tax revenue has declined.

Louisiana was ranked nearly last in categories of healthcare, education, economy, crime, and natural environment in 2019, according to US News. If Louisiana could gain back this tax money, these conditions could improve.

Popularly compared to Louisiana, Kansas had similar tax cuts in place until 2017. After erasing these tax cuts, the increase in revenue led to Kansas’ economy category rising 16 points from 2018 to 2019. Louisiana can learn from Kansas — if we scale back Louisiana’s tax cuts, we can put money back into the economy and therefore boost revenue and state-funded organizations.

The Louisiana government is responsible for its economic demise.

If we compare Texas and Louisiana, the fiscal impact of their different tax structures is evident. Exxon Mobil, a multinational oil and gas company, has major oil refineries in both Baytown, Texas and Baton Rouge, Louisiana.

Each refinery is responsible for roughly 30 percent of Exxon’s US oil production and has similar property values. Though both refineries are under the same company name and produce similar revenue, they pay drastically different property taxes.

As well as taking a toll on government-funded services, tax breaks to incentivize petrochemical plants cause harm to the environment through increased greenhouse gas emissions as well as chemical releases that degrade the quality of life for those who live near plants.

Over 150 petrochemical plants reside along an 85-mile stretch on the Mississippi River. Due to the high amount of toxic chemical emissions, the area is known by residents as “Cancer Alley.” “Cancer Alley” residents have the highest rate of cancer in the country: 50 times the national average. As well as public health issues, the introduction of plants has caused increased CO2 emissions, higher sea levels, the mix of fresh and saltwater, and degradation of wetlands and ecosystems.

The combination of poverty and poor health effects from these plants impacts Louisiana’s most vulnerable population. Provided with poor education, healthcare, and support, this vulnerable group is left stranded in an unbreakable cycle with an unacceptable quality of life.

As outrageous as these companies’ actions seem, their actions are allowed by the state. Truthfully, it’s any company’s responsibility to operate in the most cost-efficient way possible. Therefore, the problem is placed on us and our lawmakers.

The beliefs–that tax incentives create only good results, that impoverished people are dispensable, and that manufacturing is necessary–enable the Board of Commerce and Industry to keep its power and keep making decisions for the community.

We have to demand justice for all Louisiana residents whose health, education, and quality of living have been disrupted by industrial property tax exemptions and emissions. As a society, we must rally, educate ourselves and others, and take back the political power that has once again been stripped away by industrial polluters and their enabling politicians.

We need groups of different races, incomes, and status to work together ethically in order to preserve our environment and restore our livelihoods.