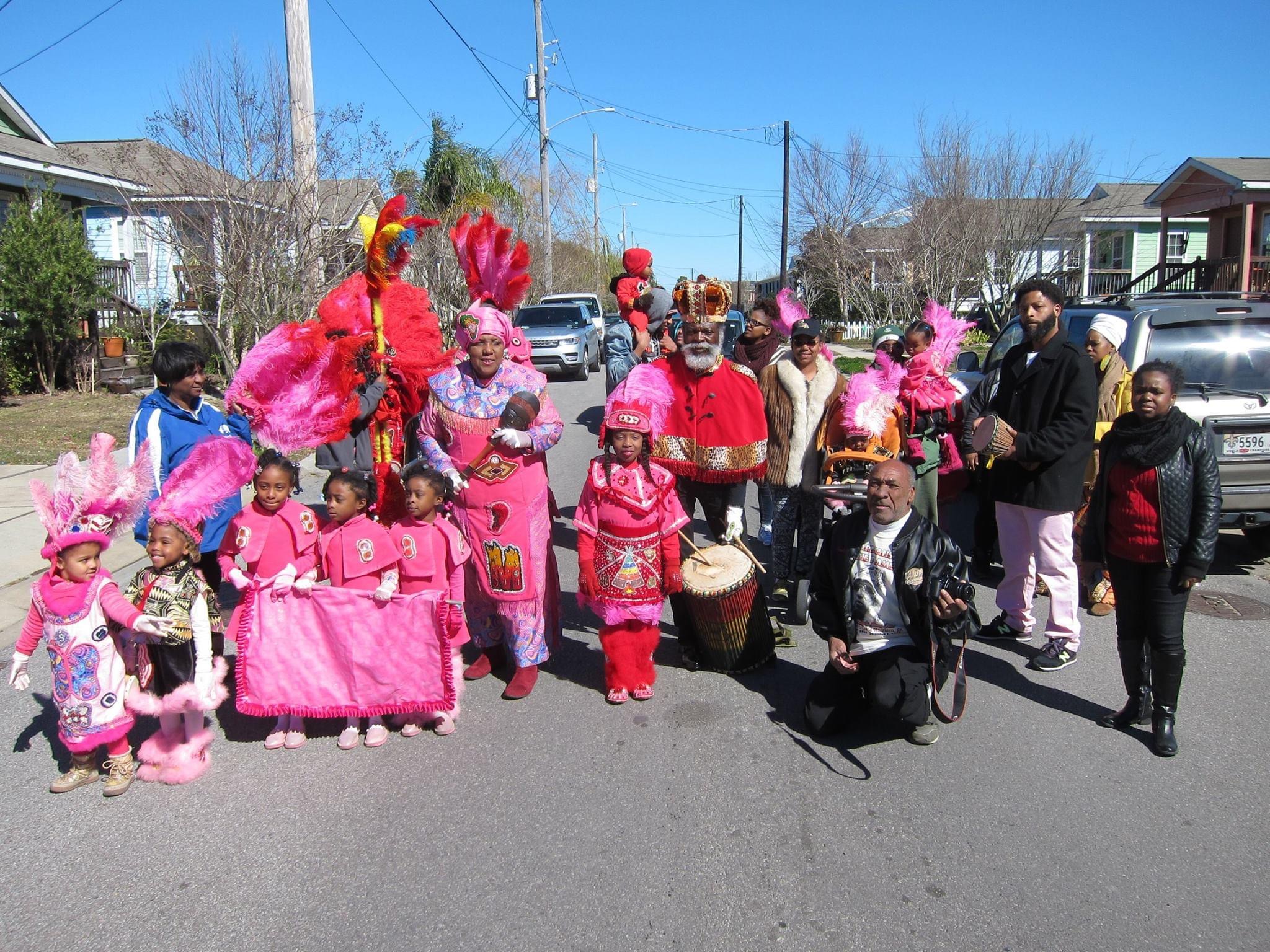 America is a country that was founded on the idea of “life, liberty, and the pursuit of happiness”. However, it was built on the backs of native peoples and people taken from their homes against their will. This inherent contradiction has existed throughout the lifespan of America and has been central to tensions built in this country as well as the establishment of systemic inequality. Native and Black people in America were victims to various obstacles that impeded their advancement in America from slavery to passing laws that added restrictions to voting, which targeted Black people with precision.

While laws today have more or less been amended to be more equal, generations of holding back Black and Native peoples have had long-lasting impacts on these communities. These impacts are seen in socioeconomic inequalities that feed into increases in, academic inequality, drug use/soliciting, crime, unhealthy diets, etc. This contributes to the cycling of systemic inequality in America. 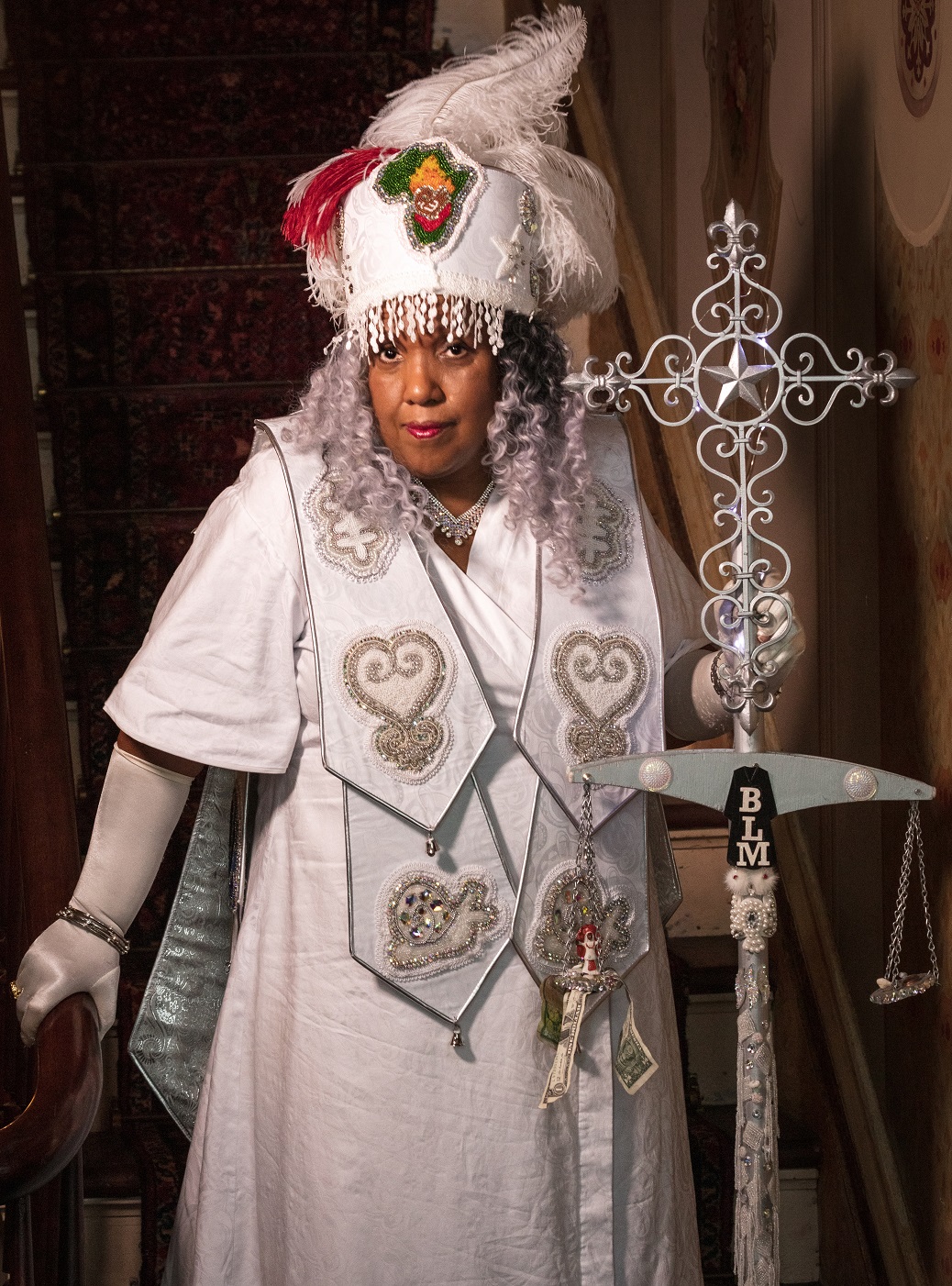 Despite these barriers, Cherice Harrison-Nelson practices the Mardi Gras Indian tradition of “masking” along with other tribes to celebrate African American culture and honor the Native Americans who helped the maroons during slavery.

Cherice Harrison-Nelson is a highly influential member of the New Orleans community. Harrison-Nelson, adequately known as Maroon Queen Reesie, is the leader of the Guardians of the Flame Maroon Society as well as the current curator and co-founder of the Mardi Gras Indians Hall of Fame. Founded in 1998, this organization promotes indigenous cultural expressions, mainly seen through the Mardi Gras Indian traditions in New Orleans. This tradition is practiced in predominantly African American neighborhoods, where individuals mask to keep their identities secret and show pride in their culture. The Mardi Gras Indians Hall of Fame fosters community engagement and a connection to culture through educational programming during the year. Through her involvement with the Guardians of the Flame Maroon Society and her vocal support of social initiatives, she strives to maintain an active role publicly and support her family behind the scenes. In her day-to-day life, Cherice Harrison-Nelson maintains a commitment to her surrounding community and children, as they represent the future of these communities. 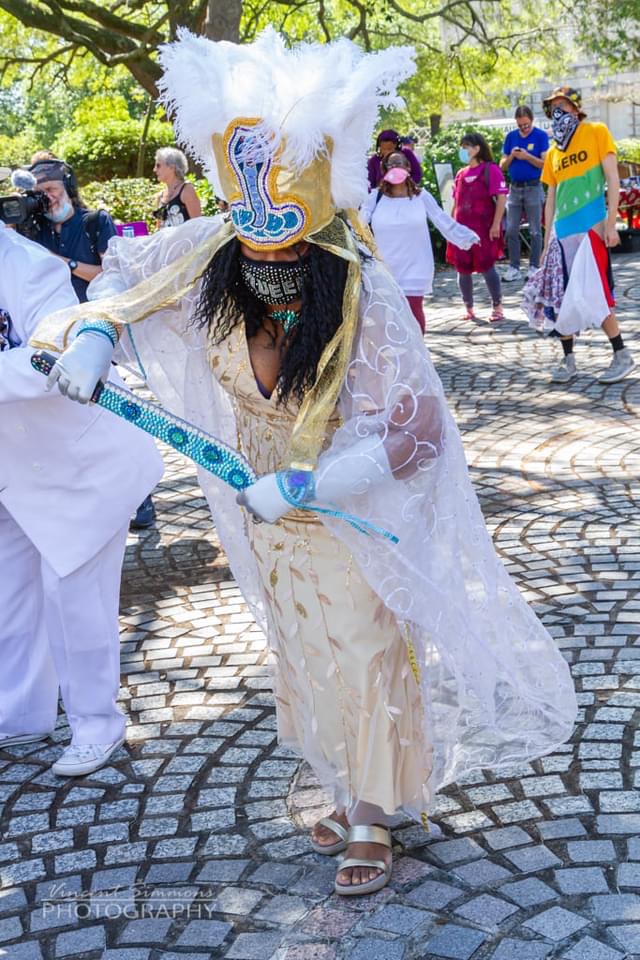 Cherice Harrison-Nelson is strongly rooted in culture and conversations around identity. Her story can provide an enriching perspective to look at the power of unity and community, self expression, and the ways that one can make a lasting difference. By being the leader of the Guardians of the Flame Maroon Society and cataloging her people’s history through the Hall of Fame, Harrison-Nelson shares her culture and history within and outside of her community, wanting people to know that people of African descent have history and lives before they were stolen and enslaved – slavery is not the start of their history.

Beyond her work for the Mardi Gras Indians and sharing their indigenous culture of New Orleans, Harrison-Nelson works to increase children literacy in her community. Like her, many people in her community do not have the privilege of generational wealth. As a result of a history of poor socioeconomic conditions, Black people and other minority groups tend to live in poorer communities. As such, minorities receive lower quality education that impedes their future opportunities. Maroon Queen Reesie works to offset these societal limitations by implementing programs to help Black children read. The earlier children begin to read, the more time can be spent on finding their passions and not be redlined into service and less desirable jobs. Literacy increases children’s opportunities and can play a large part in escaping poor socioeconomic conditions. Harrison-Nelson’s commitment to increasing literacy in minority communities is an important step towards overcoming these obstacles that impact minority communities. 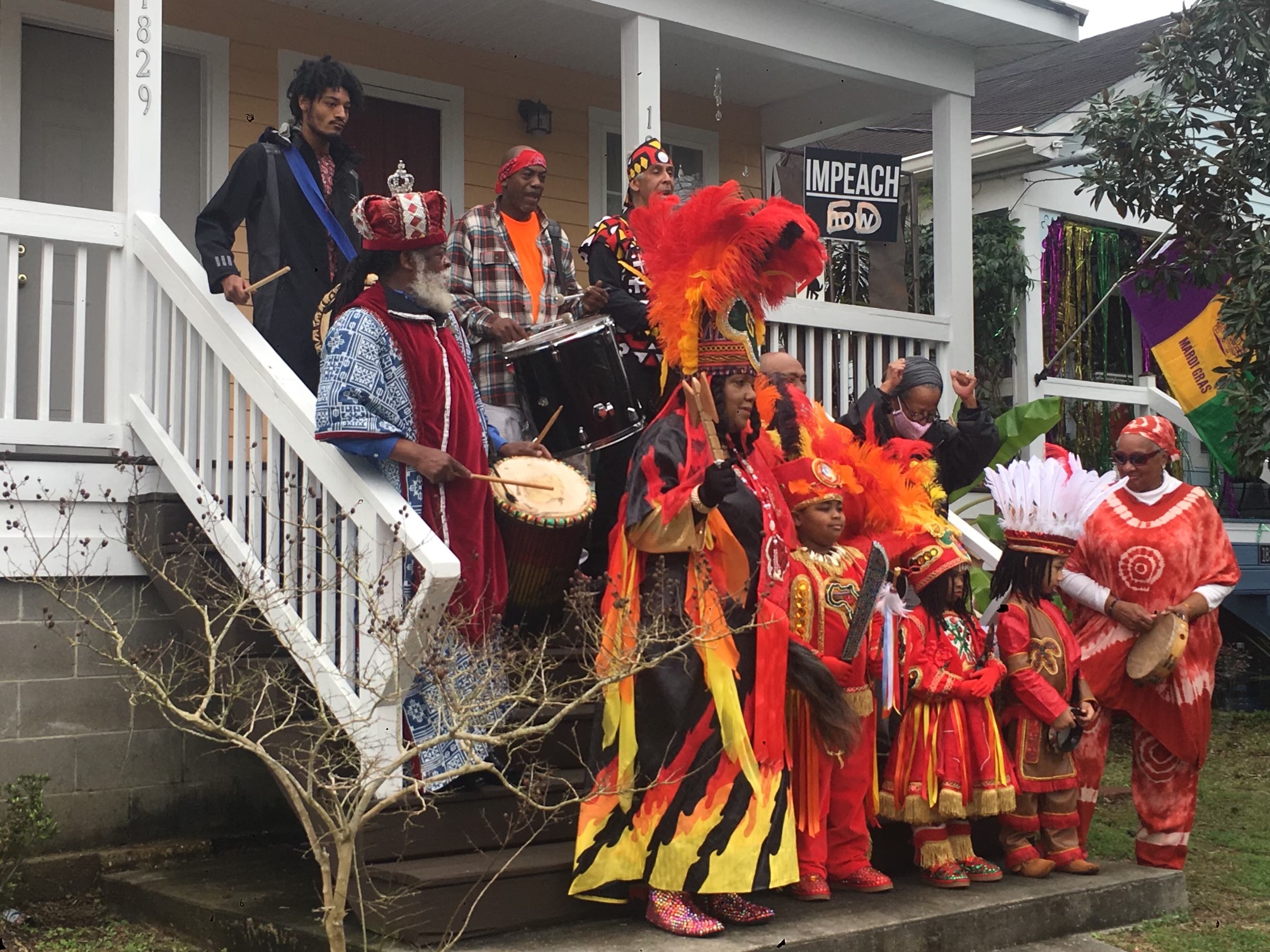 Maroon Queen Reesie with Guardians of the Flame

Cherice Harrison-Nelson shows us the value of culture, pride in one’s people, and how to care for one’s community. Her mission is a good reminder that people’s voices matter, that African-American’s stories are worth telling, and that their flame will never go out.