Life Quest(ions) 2021: The ideal victim and a look into #metoo

Editor’s Note: “Life Quest(ions)” is a quest to find answers to questions many think about but often don’t get to explore. Whether the question revolves around researching a life path someone has always wanted to take or a question about whether an activist movement is truly fighting for the community they say they’re activating for, writers in Kelley Crawford’s Alternative Journalism course at Tulane University dove into research and study to find answers. You can check out the accompanying pieces and more Life Quest(ions) on ViaNolaVie’s Instagram as well. 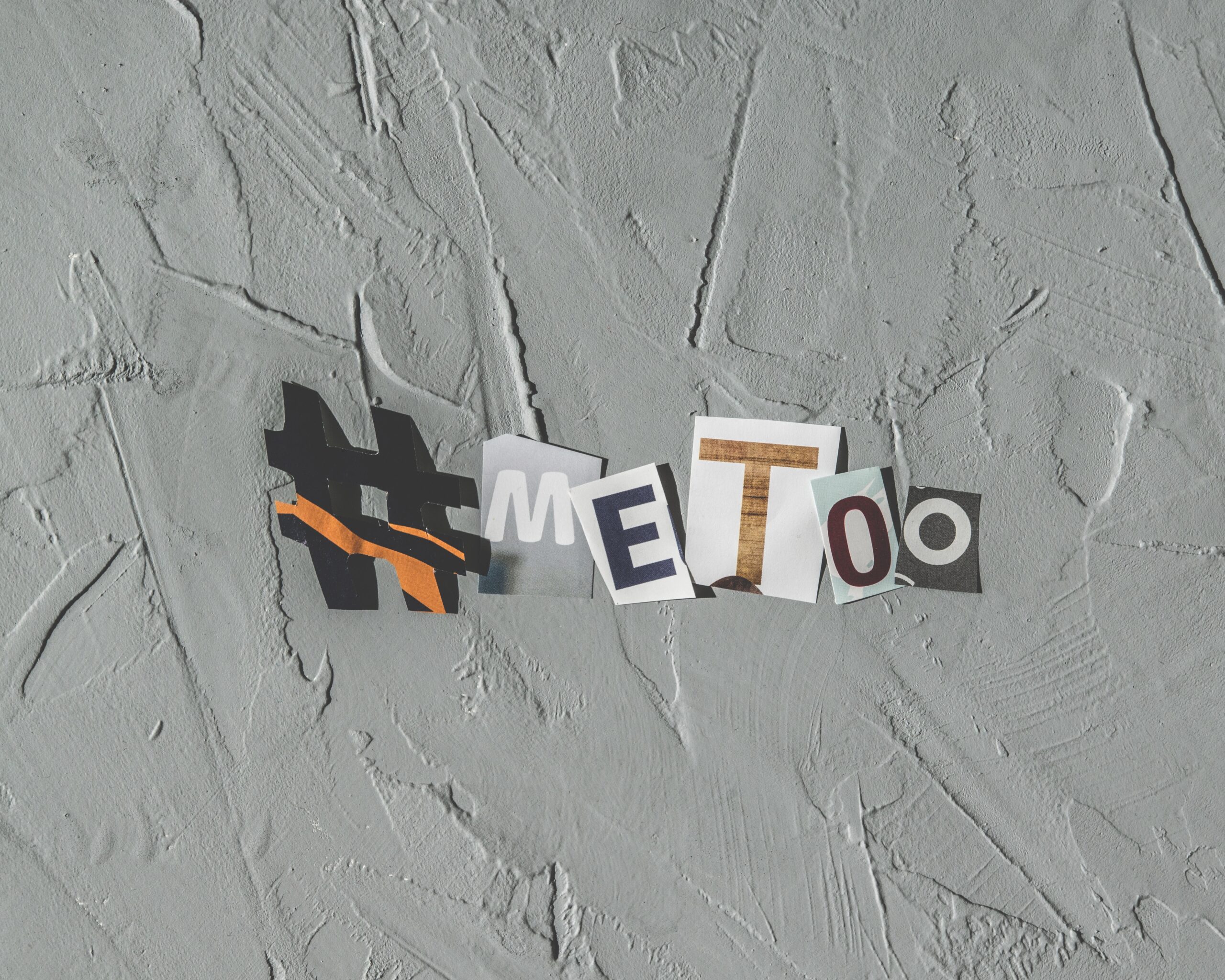 Her name is Alyssa Milano. She is an American actress, producer, and now, an activist. Known for her roles as Jennifer in Melrose Place and Phoebe in Charmed, Milano is a well-known celebrity in Hollywood with over three million followers on both Instagram and Twitter and starring in more than 30 popular films and television shows. In the younger development of her career, Milano was dedicated to finding work that removed herself from her time as a child TV star, as young and innocent Samantha Micelli in Who’s The Boss?, and demonstrated her maturity as an actress. When offered the role to act in an intimate sex scene, she accepted the opportunity. Although Milano did not reveal which film this was, it is possible that it could have been Poison Ivy or Deadly Sins, two films she acted in with nude and graphic cinematography. Milano was to perform the love scene with a male actor 17 years older than her. However, at the most vulnerable and exposed moment of performance, Milano claims that she was sexually abused on the set of the scene. Alyssa Milano told no one about this sexual encounter for years.

On the evening of October 15, 2017, after scrolling through articles about Hollywood producer Harvey Weinstein’s alleged sexual assaults, Alyssa Milano had decided that it was time to accept her sexual assault and use her platform to share her story. She drafted a post to her millions of followers that read, “If you’ve been sexually harassed or assaulted write ‘me too’ as a reply to this tweet.” She looked at her daughter, courageously hit “post”, and went to bed. When Milano woke up the next morning, she had over 55,000 replies, along with thousands of retweets, and the hashtag “#MeToo,” created by New York activist Tarana Burke back in 2006, had grown to be number one trending on Twitter. Milano was not surprised to learn of how many women had encounters like her own. However, she was surprised to learn how outspoken and truthful these survivors were to post their personal stories on social media. The narratives posted on Twitter were a vessel to an outpouring of encouraging support for other women in the #MeToo movement. Milano has stated that “not only is this a horrible thing that happens in my industry, but it’s something that happens in every industry.” 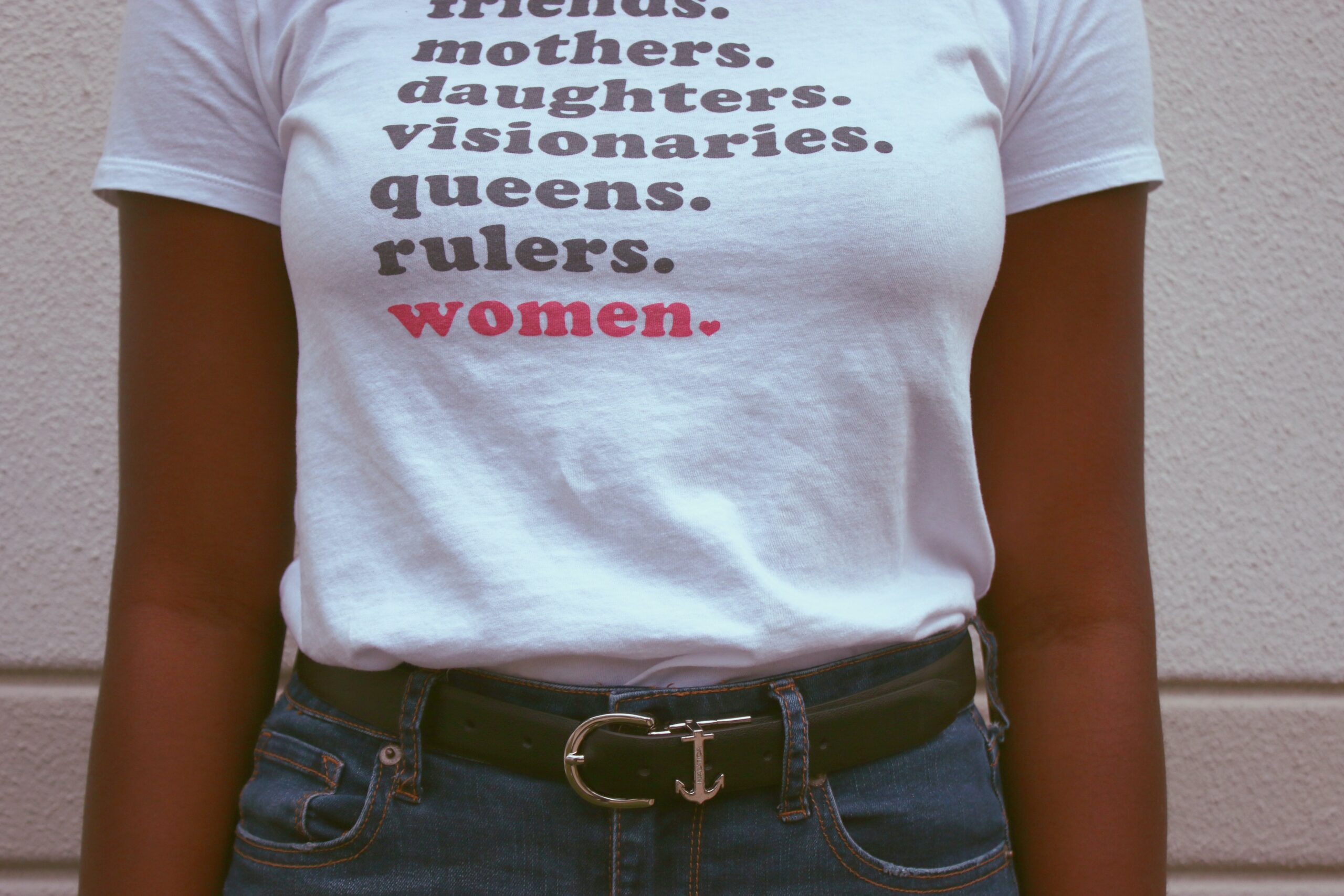 What does women empowerment look like?
(Photo: Chelsi Peter from Pexels)

At the 2018 Golden Globe Awards Oprah Winfrey became the first black woman to receive the Cecil B. DeMille Award, an award for outstanding contributions to the world of entertainment. After spending the first portion of her speech thanking her supporters and team, Winfrey transitioned into a dialogue concerning her understanding of the #MeToo movement. She noted the negligence that comes from turning a blind eye to corruption and injustice. She celebrated the proud women in Hollywood who had come forward and spoke their truths in unity with the movement. Winfrey said she was proud of the women who “felt strong enough and empowered enough to speak up and share their personal stories.” After praising her colleagues in the Hollywood entertainment industry, Winfrey argued that this narrative does not just affect the women in the room they were in. According to Winfrey, “they are the women whose names we’ll never know. They are domestic workers, and farm workers. They are working in factories and they work in restaurants and they’re in academia, engineering, medicine, and science. They’re part of the world of tech and politics and business. They’re our athletes in the Olympics and they’re our soldiers in the military.” 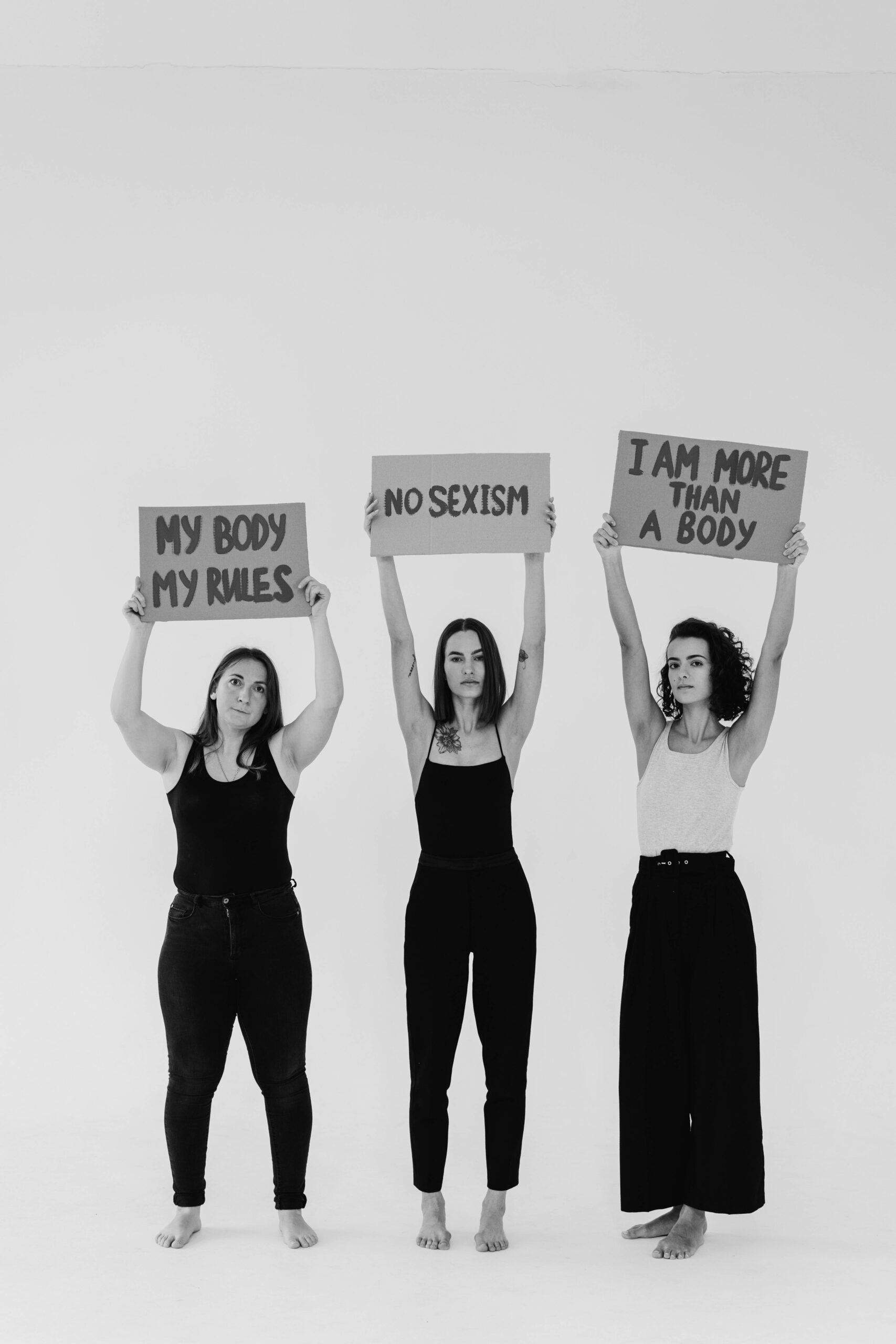 Oprah Winfrey’s lengthy televised list of remarkable women who have faced sexual assault and harassment includes a wide range of careers. Over 81% of women in the U.S. have encountered sexual harassment in their lifetime.However, it fails to mention the one career path and industry that has the most experience when it comes to sex and consent, the sex industry.

Her name is Melony Hill. She is an author, a life coach, and now, an activist. Known for her launch of Stronger Than My Struggles, a support system for survivors from all walks of life, Hill is a notable advocate for mental health with over 3,000 followers on both Instagram and Facebook. Her life and career were not always like this though. Growing up, Hill was abused by her stepfather in her family’s home. Once he was murdered, her own mother continued the abuse until the time of her own death. At the age of 17, Hill was all on her own and made a career in the adult entertainment industry and a nude webcam model. Studies indicate that 73% of sex workers were sexually abused in their childhood, and therefore sexual or physical abuse significantly predicts engagement in sex work among populations. Like many other women who do not speak up about their sexual abuses in fear of losing their job or dreams, Hill kept her experiences to herself. Hill told no one about her sexual encounters for years. In October of 2017, like Alyssa Milano, Melany Hill posted her experience of sexual assault on Twitter using the hashtag #MeToo. However, unlike Milano who had woken up to thousands of retweets and flood of encouragement, Hill was confronted with responses claiming that she deserved to be sexually assaulted and could not be raped because she was a woman who had worked in the sex industry for 20 years. “How can you sexually assault a whore?” was a question Hill had been asked many times following her post. Her decision that it was time to share her story and join the #MeToo movement was met with rejection and dismissal to make way for the representation of more respected careers. Hill told Time Magazine, “they don’t want to include women like me.”

The #MeToo movement has set the foundation for a multitude of positive reforms against sexual violence. Changes like the BE HEARD Act, New York expanding their sexual harassment law, The Time’s Up legal defense fund increasing their support of victims, and most importantly, helping Americans change how we think about power. While the movement has made considerable strides for survivors of sexual assault and has constructed spaces for individuals to challenge the narrative of feminine sexuality, it has in turn further silenced the narratives of sex workers. The narrative of the movement offers a limited version of working women’s sexual assault experiences and favors the “ideal victim” to avoid controversy.