Look for Louisiana in the Macy’s Day Parade 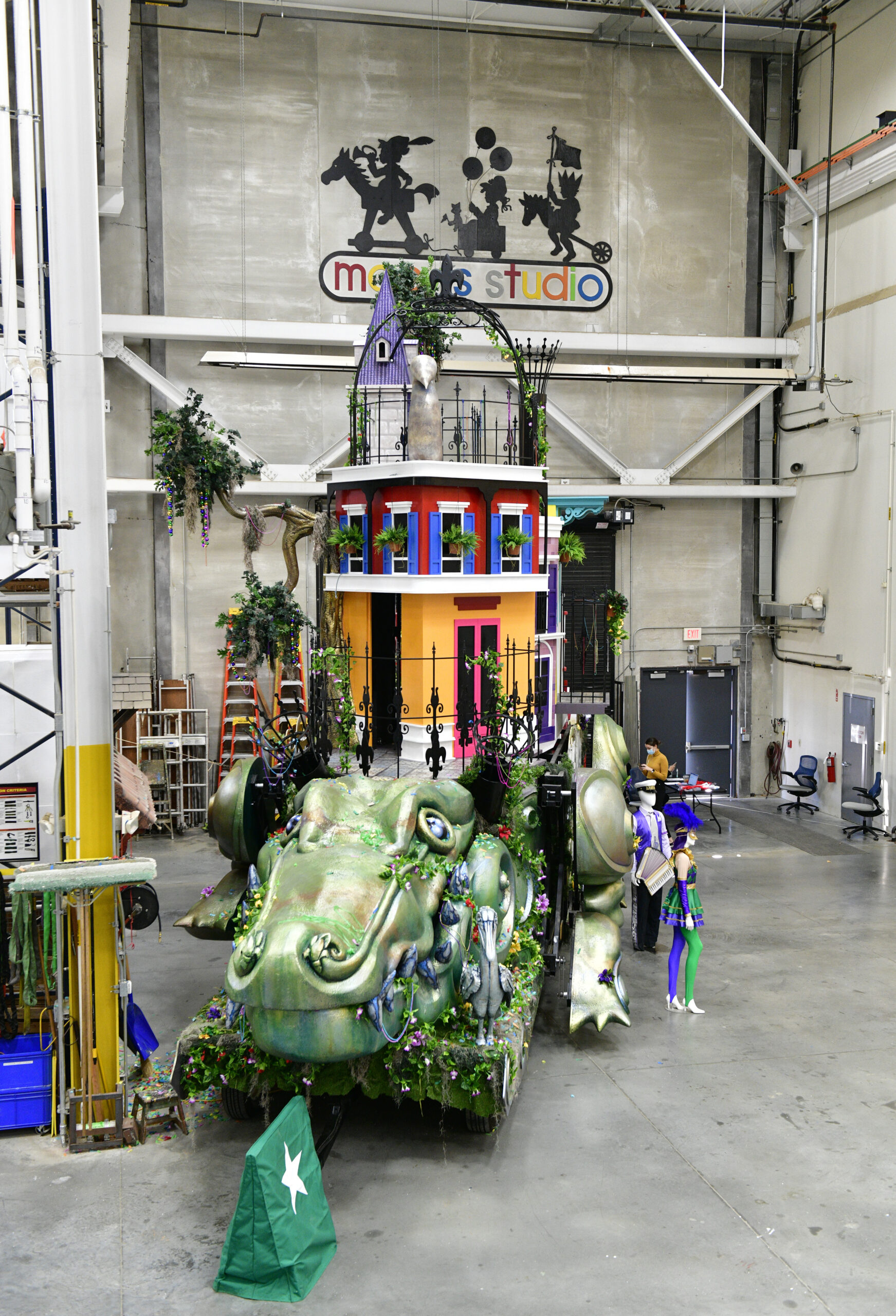 Yeah, yeah, yeah…we all know about the Macy’s Day Parade, but what we really know in New Orleans is that we parade like no one else parades, and New York knows that! Hence why the “Celebration Gator” will be showcased in the 95th annual Macy’s Thanksgiving Day Parade — for the first time — and is only 1 of 4 new floats selected to join the parade. Not to mention that award-winning singer/composer and New Orleans native Jon Batiste will be performing at the parade.

That’s right, Louisiana, we see you and your gator love! Here’s some footage of the float and the creators! Look for them in the parade!

Mardi Gras and surfing: It’s about what we’re preparing for
Reflections