An Interview with Kristina Gibson, Director of Cornerstone Builders 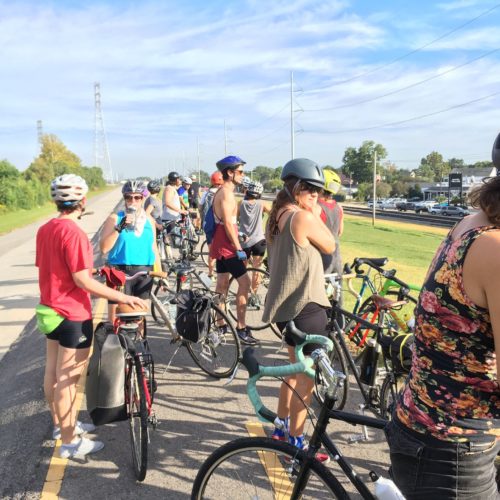 Families are the building blocks of society. That’s why it’s worth paying attention to nonprofits that ameliorate the effects of a damaged one. It was with this in mind that I sat down (virtually) with Kristina Gibson, the program director at Cornerstone Builders, a charity focused on people affected by incarceration. I talked with her specifically about Cornerstone Kids, which aids at-risk children, especially those with incarcerated parents. Kristina makes an excellent case for her organization.

Cornerstone connects children to positive role models. It has enrolled around 40 mentees from ages 9-17, though that’s lower than normal. As with everything else, the pandemic has been disruptive. Mentors help show children that having an incarcerated parent doesn’t mean this is the path they have to go down. Mentors are normally expected to spend a minimum of ten hours a month with mentees. The goal is “fun with a purpose.” What’s fun is defined by the mentee, whether that’s throwing a ball in the park or cooking traditional New Orleans dishes. The mentor, in turn, uses these activities to help the mentee build developmental skills, such as time management. Mentors don’t work alone, however. There are periodic trainings and group events, such as a visit to a trampoline park, that allow volunteers to meet other mentors. 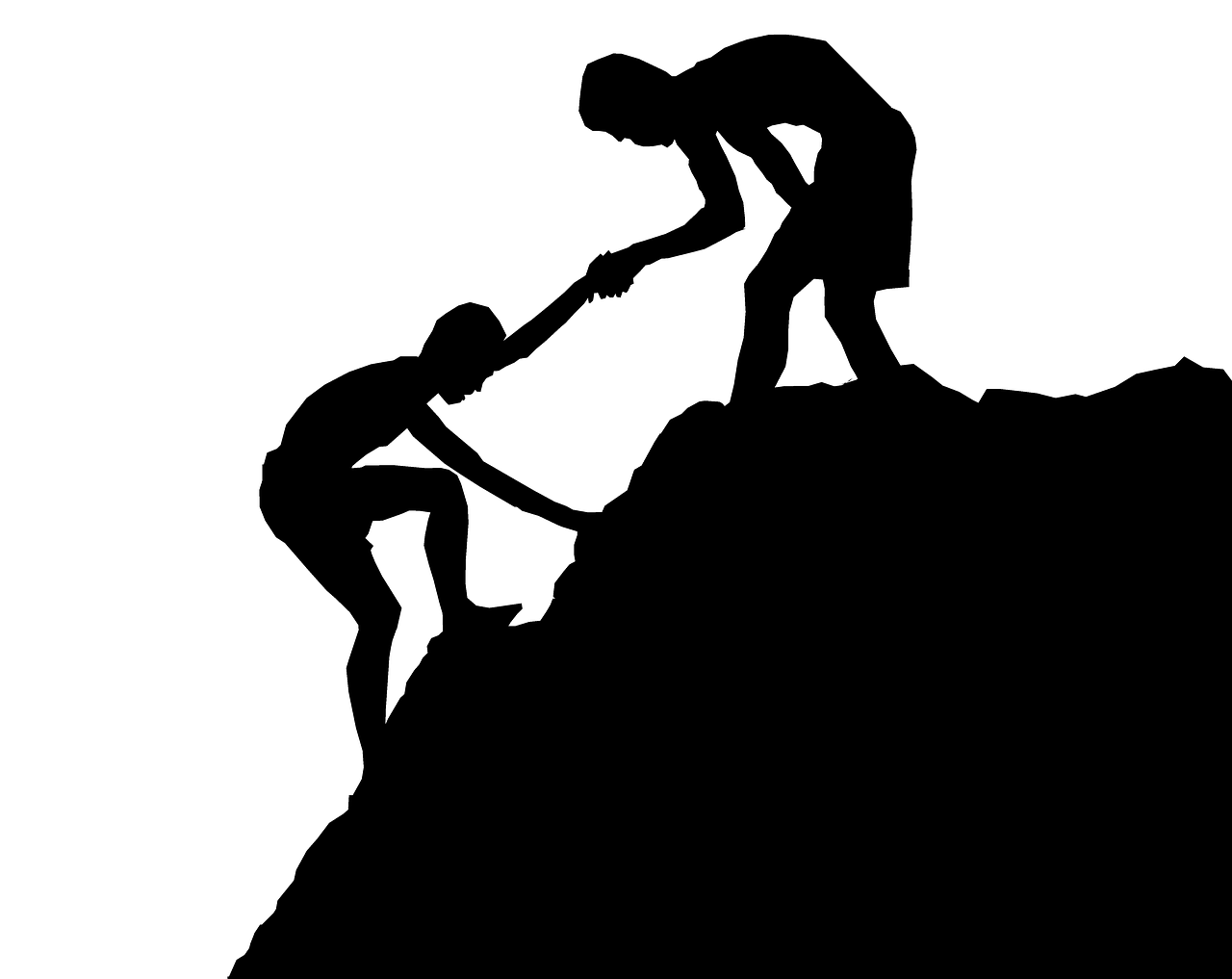 Mentorship is about helping children develop the skills to take care of themselves.
Photo by: Pixabay

The case for Cornerstone cannot be overstated. Children with incarcerated parents are six times more likely to be incarcerated themselves, according to the National Institute of Justice. And, according to the National Council on Family Relations, they are more likely to experience poverty and low self-esteem. This is a particular issue for Louisiana, which has the highest rate of incarceration in the United States. The organization consequently combats the cycle of incarceration. That focus on prevention has community-wide benefits.

Kristina says that, when hearing about crime on the news, she asks herself, “Could there have been a different outcome, if the perpetrator had been connected to positive supports earlier in their life?” Cornerstone fills that niche and has the advantage of being connected to a large umbrella organization, Catholic Charities. Its New Orleans branch is downright sprawling; check their website and you’ll find more than 50 phone numbers to call, depending on the kind of service you need. Kristina has contacts in everything from subsidized housing to mental health care.

Kristina has a long history with nonprofits. She graduated from Xavier University in the early 2000s and was drawn to community involvement. “Hurricane Katrina focused my calling,” she says. After that disaster, there was a clear opening for nonprofit work. Following a stint in emergency management with Catholic Charities, she started working with Idea43, another mentoring organization within Catholic Charities that was eventually merged with Cornerstone. 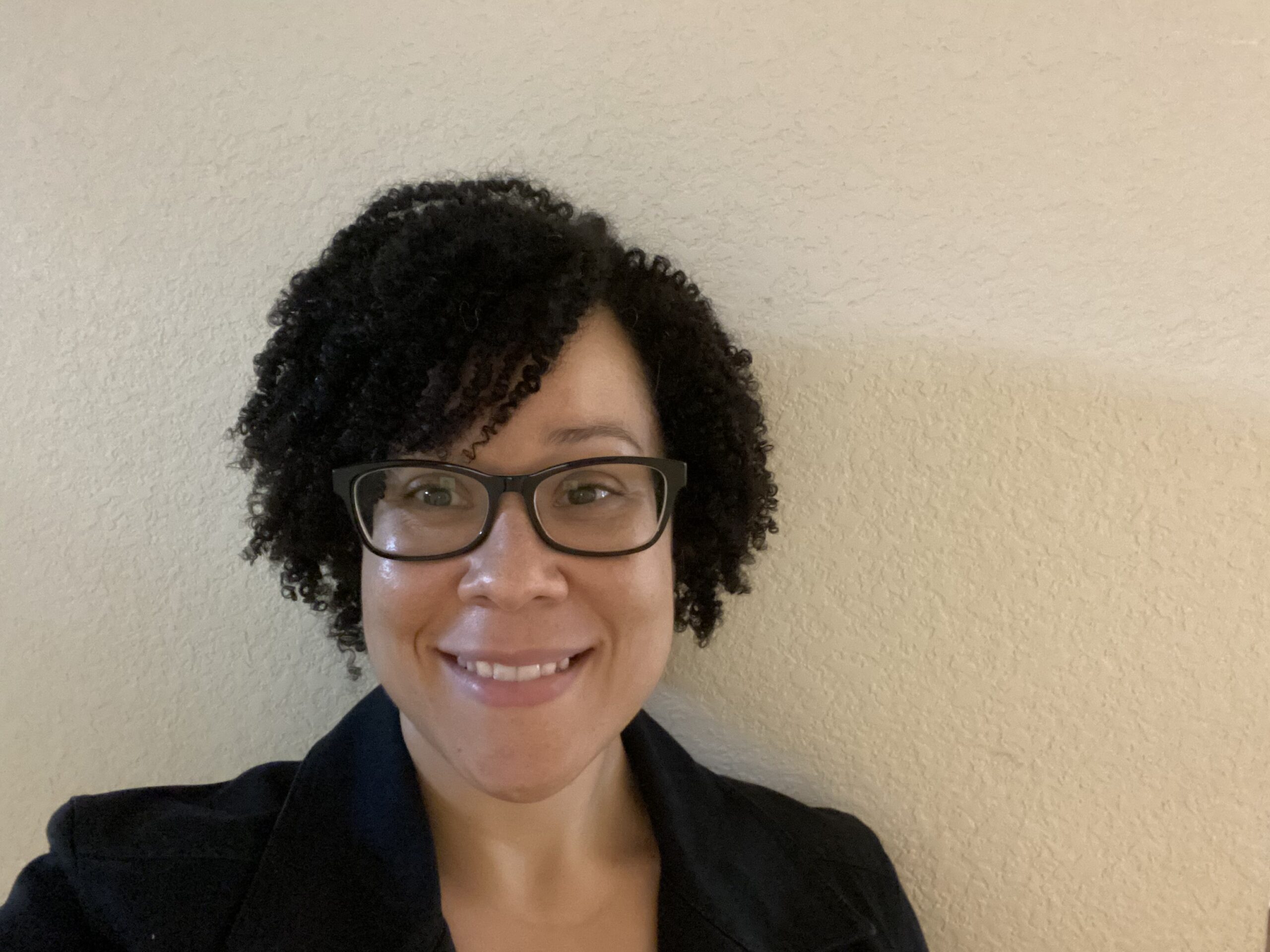 When I ask Kristina what the hardest part of the job is, she answers without hesitation.

“It’s hard knowing there’s families suffering and struggling, and there’s nothing I can do to help them. I do the best I can to connect them to [the] necessary resources, but at the end of the day, the mentoring program cannot address everything, and that’s a hard reality to accept. Especially now, the pandemic really affects mentees. We are limited in what we can do, and that’s challenging. We hear stories from young people becoming victims of violence, youth involved in crimes, and I worry about whether young people are becoming involved in negative influences.”

To manage these feelings, Kristina says she reminds herself to have faith in the program. The organization is “planting seeds.” Some will come to fruition; some won’t.

Even with the best leadership, however, organizations such as Cornerstone cannot survive without community support. Kristina emphasizes two things in particular: The first is mentors. Now more than ever, children need encouragement. If you’re reading this, you’re probably qualified; all you need is a willingness to put yourself out there, and a commitment to stick around for 12 months. All ages are welcome. Younger folks relate to their growing mentees; older folks impart wisdom. Males over the age of 18 are in especially high demand. At this point, I’ve heard Kristina say “we need male mentors” so many times it’s downright heartbreaking. And as we head into Father’s Day this weekend, that’s a point that should motivate you.

And, just like any program, Cornerstone needs money to function. Cornerstone has the advantage of support from Catholic Charities’ advancement department, and a grant from the Department of Justice. But shaking the federal money tree can only go so far.

On-the-ground support is always necessary, of course. Now that I’ve talked to Kristina, I get that, and I plan on becoming one of her mentors. If you want to join me, contact her at kgibson@ccano.org. She’s happy to field any questions. I’ll look for you at the trampoline park.

You know it’s summer when: Soccer gets sweaty with the New Orleans United FC
Services Nonprofit