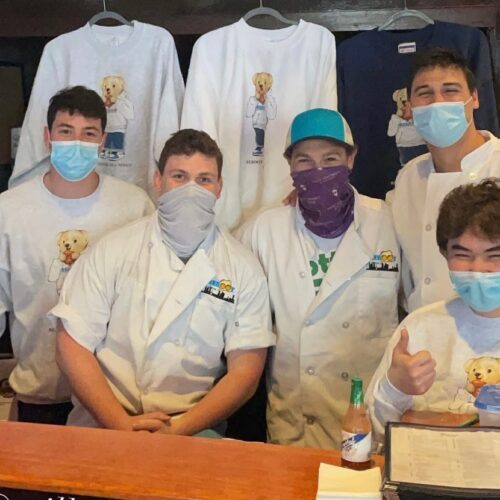 The Reboot team getting ready to prepare sandwiches. (Photo by: Ben Epstein)

Reboot started as an exciting and tasty part of Tulane’s campus life and the surrounding neighborhoods, by offering a local breakfast delivery service. It has now expanded into a successful small business that is meaningfully involved in the greater New Orleans community through several collaborations and partnerships, donations, and a large amount of support given to them by Tulane students.

Reboot also has started working with the group Southern Solidarity by making breakfast sandwiches for those who may not know where their next meal is coming from, in an effort to combat food insecurity. Through donations of fresh food and funds, Reboot is looking to support the mission of Southern Solidarity for years to come. 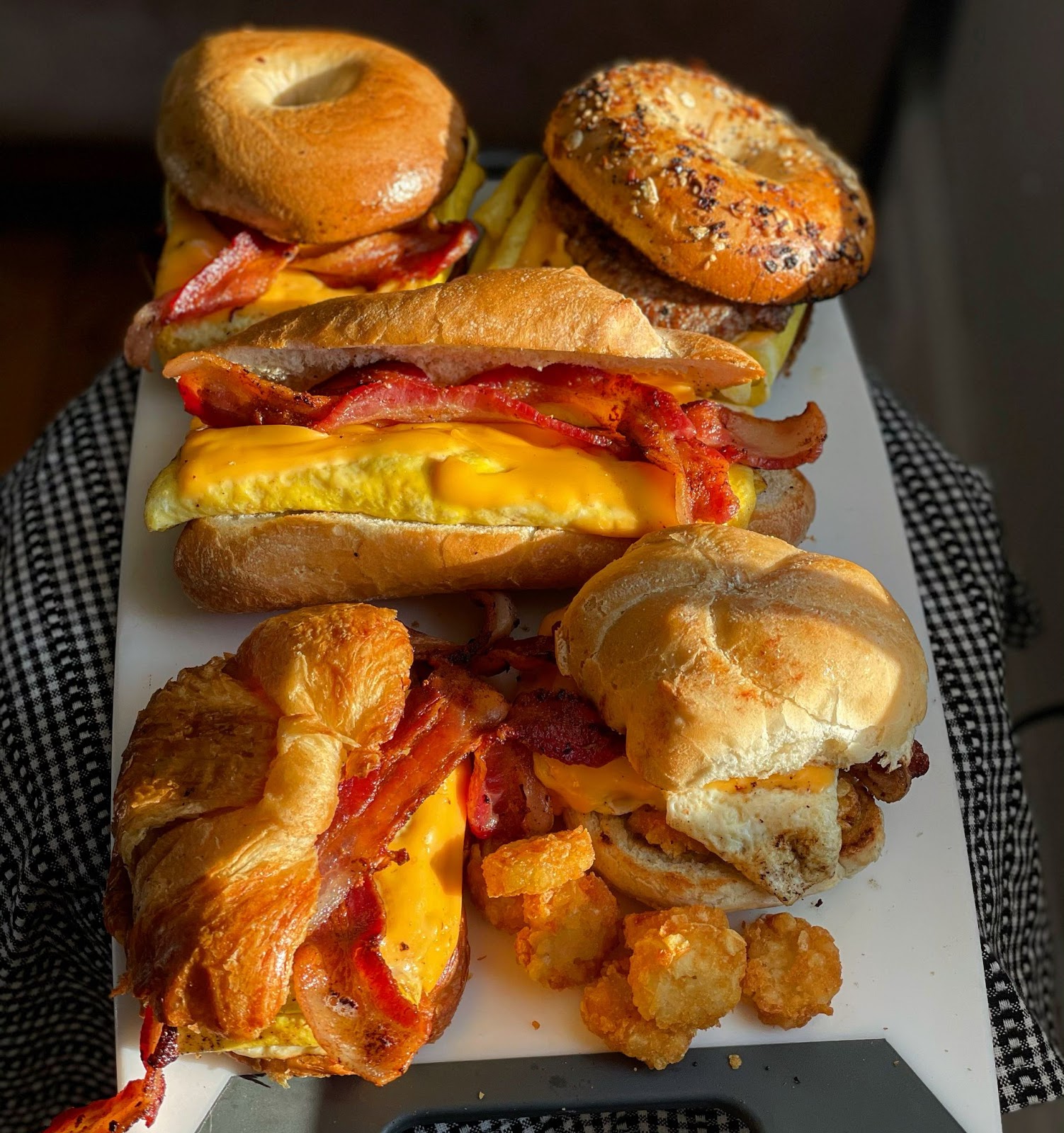 A platter of Reboot sandwiches. (Photo credit: Will Varsano)

How does a partnership between Reboot & Southern Solidarity  combat food insecurity for the New Orleans community? Let us show you: 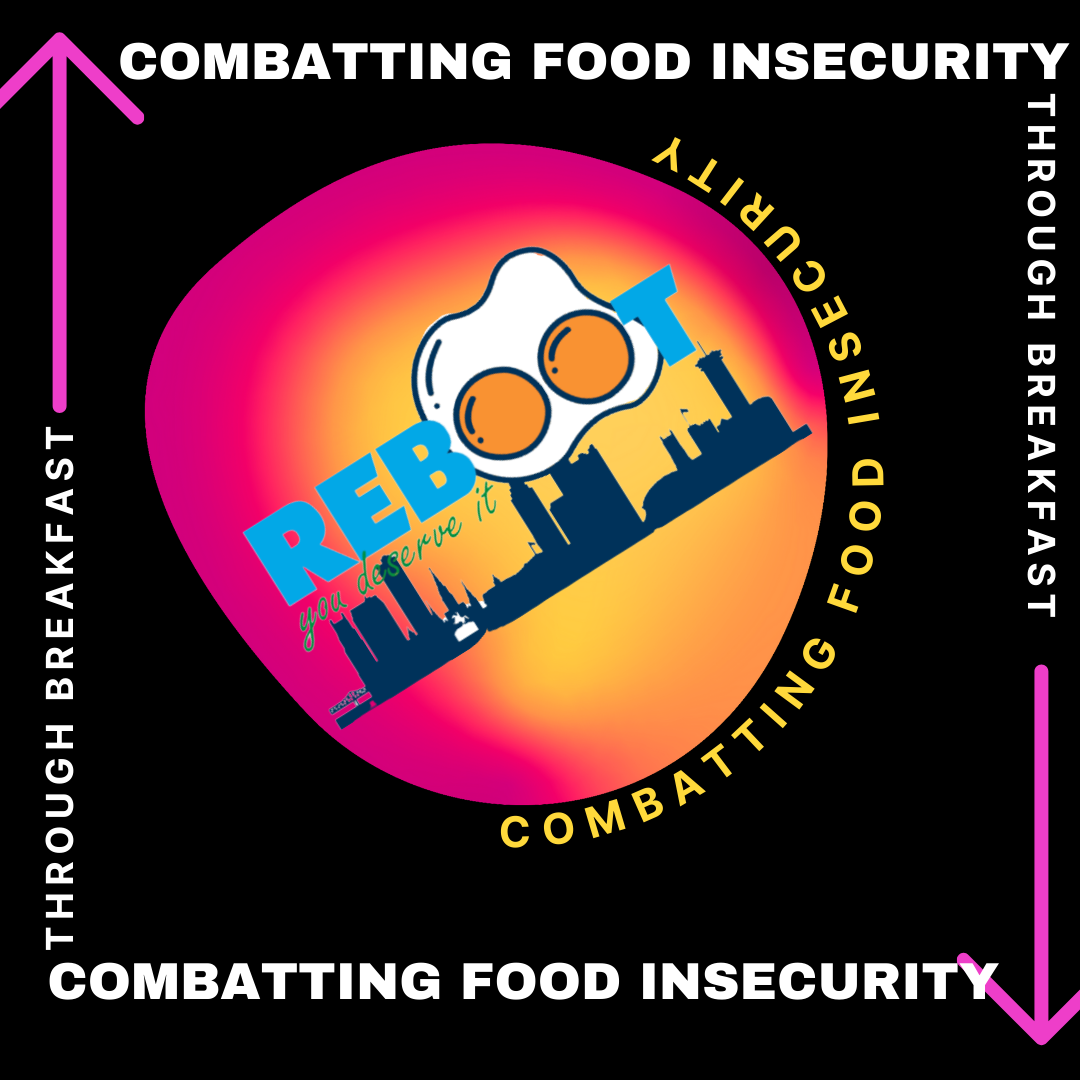 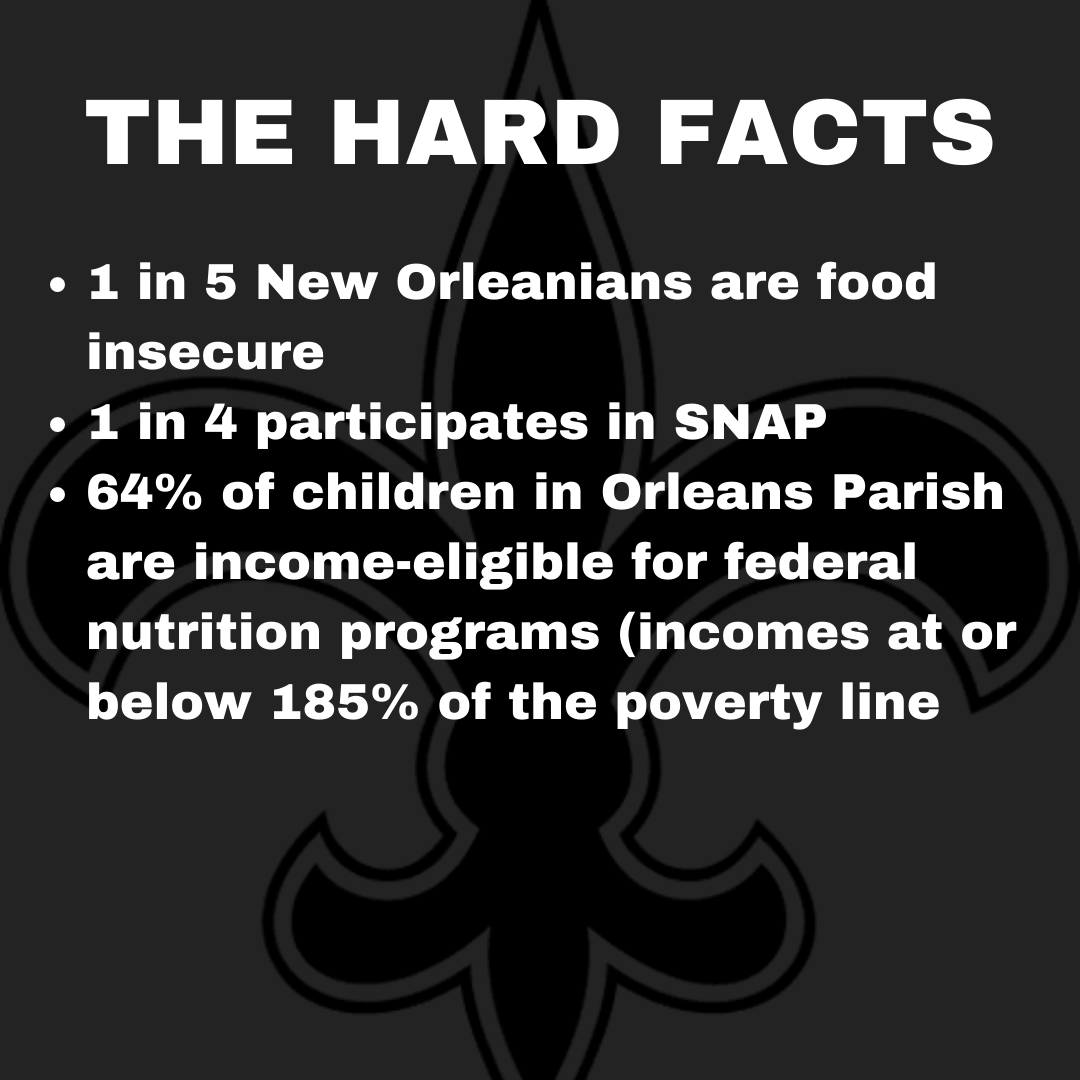 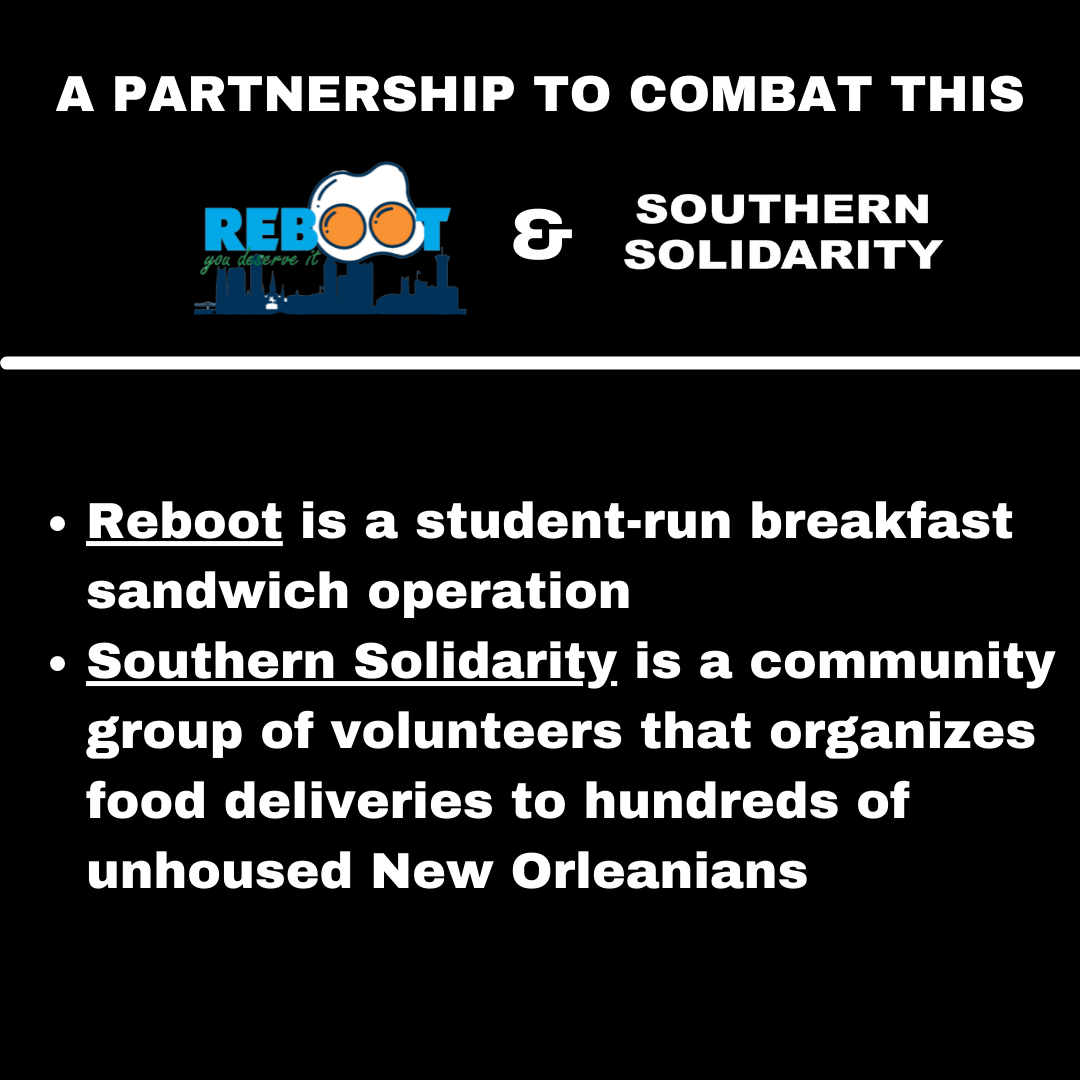 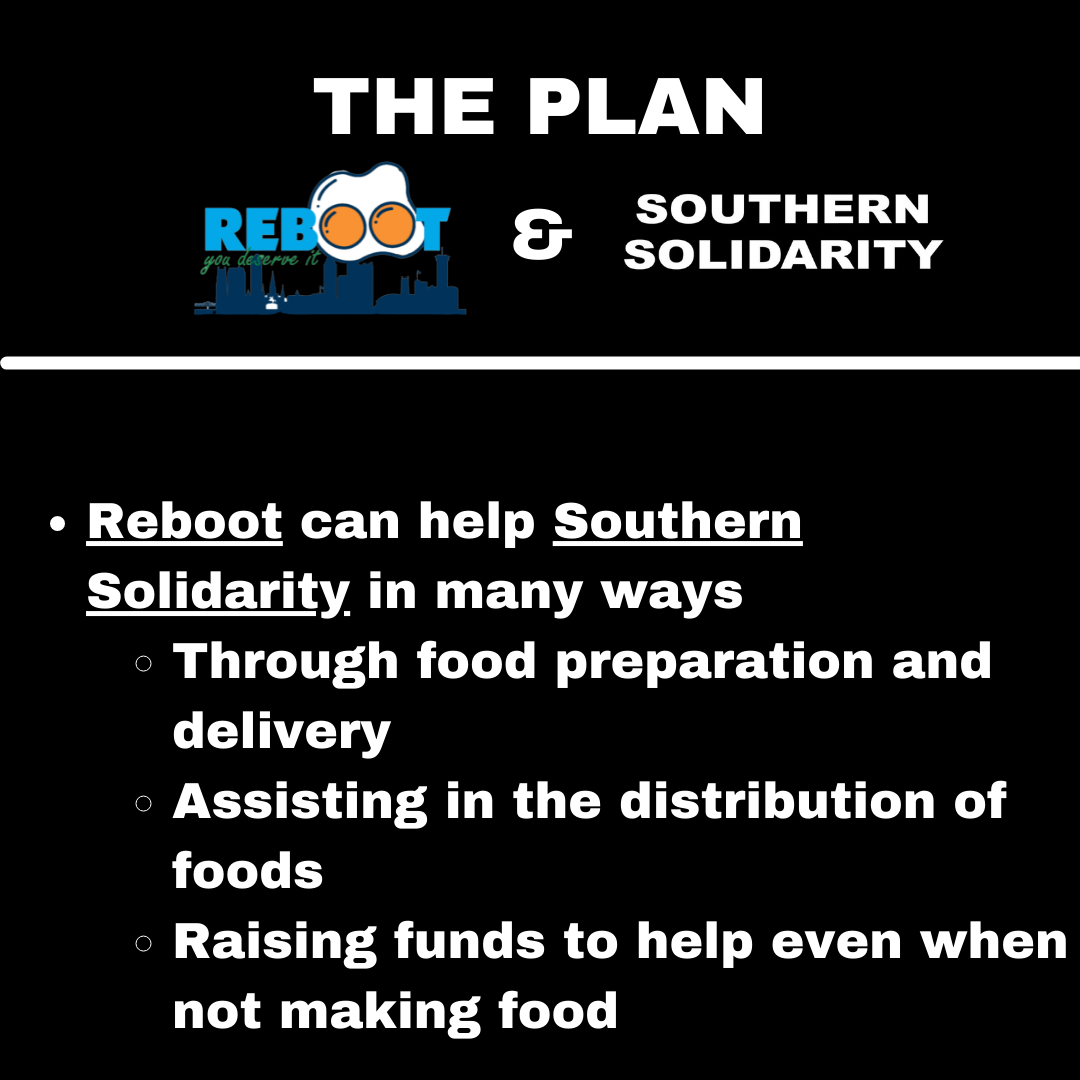 Read more on Reboot and its mission here: https://tulanemagazine.com/reboot-and-return-ordering-from-this-student-run-business-gives-back-in-more-ways-than-one/