Hindsight for foresight insight: The psychological effects of the prison industrial complex on women 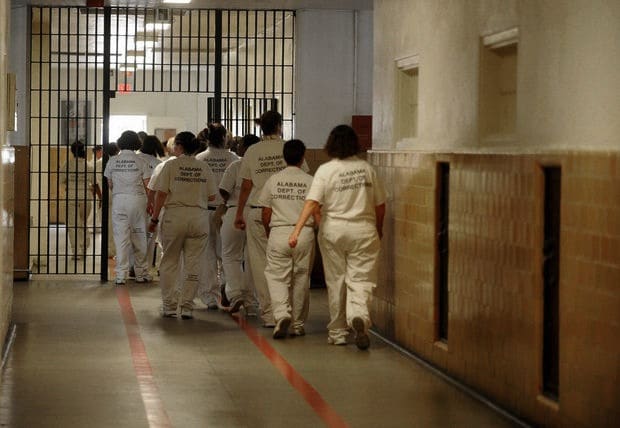 Women have suffered so much inside the prison system and have been offered few opportunities for healing while incarcerated.  Many women suffer from mental illness, experiencing feeling of isolation, loneliness, depression, PTSD, suicidal thoughts, delusions, and substance abuse.   Women in prison have lost  their privacy, may get bullied, and tend to lose their social networks.

Maryam Uloho, who spent years in prison, has organized a program that advocates for women’s well being and has helped them which aims to facilitate the process through which incarcerated individuals are moved out of detention facilities and into programs that have helped recover from trauma and pain they suffered in prison before going into the real world. The Sister Hearts Decarceration Program was founded in Louisiana; according to Maryam Uloho, she suffered from many hardships after being released from prison and struggled with many things as she tried to adapt and survive on her own into a new environment that she wasn’t prepared  for. Ms. Uloho stated that as a woman being released from prison, it is hard if not impossible to get a job, have credit cards, find housing and other essential factors that are necessary to create a new and productive life when you’re fresh out of prison. 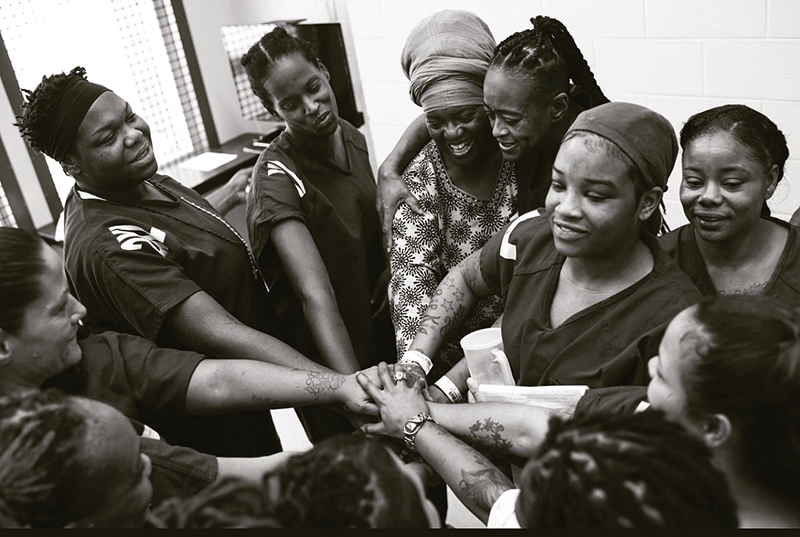 The Sister Hearts program aims to help women who have just been released from prison by giving them a place to stay and a productive job at the Sister Hearts Thrift Store, providing both valuable work experience and income. Sisters Hearts also works with women to help them recognize that they have experienced trauma. Being able to recognize the trauma you went through before and during incarceration helps you heal slowly and deal with the emotional and mental effects of  incarceration.  Sister Hearts offers a supportive and safe environment among women who share their stories with each other and understand each other’s pain.  The effectiveness of Sister Hearts demonstrates why it is so important that we have more of these kind of programs in the United States, which has the highest incarceration rate in the world and also a high recidivism rate. Sister Hearts provides a safe environment for women who share similar stories to help each other adjust to life in the real world and to also to educate people outside of the prison industrial complex about mass incarceration and what programs are needed to help women getting out of prison become healthy, happy, and productive members of the community .

Hindsight for foresight insight: The hardships the LGBTQ+ community face in prison
Uncategorized