Hindsight for foresight insight: Private prisons and how they punish Americans 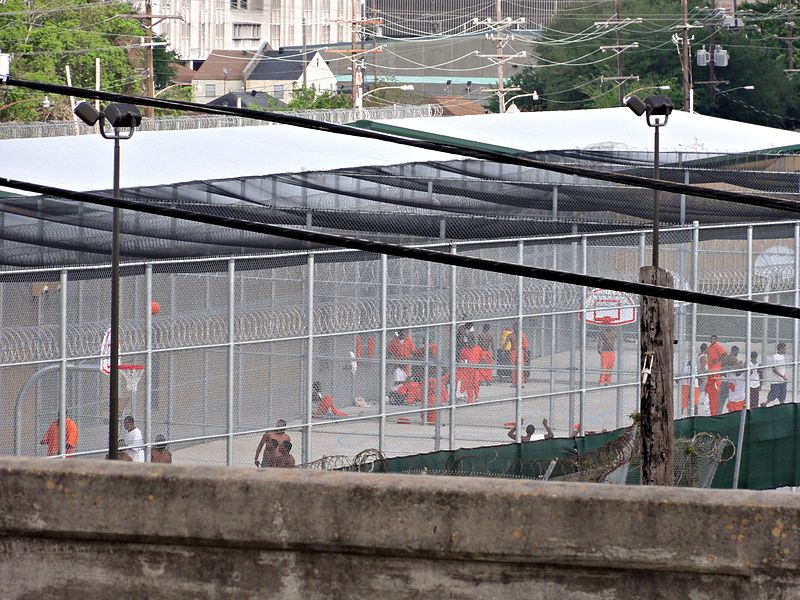 When overpopulation in public prisons became a growing concern, rather than re-evaluating some of the policies that resulted in mass incarceration, problems were outsourced to private prisons. A private prison is one managed by a nongovernmental agency on behalf of the state. Since 1970, the number of prisoners has increased from about 350,000 to about 2.5 million in most part due to the war on drugs waged primarily by Presidents Nixon, Reagan, and Clinton.

Another reason for this mass incarceration is what is known as the military industrial complex. Modeled after President Eisenhower’s military industrial complex during the Cold War, it refers to the rapid expansion of inmates due to the influence of private prisons and the companies that invest in them in order to make a profit. Many politicians and private corporations have financial benefits in increasing the number of prisoners in private prisons.

For example, organizations such as ALEC (American Legislative Exchange Council) write bills on behalf of legislators that while they appear “tough on crime” so that they appeal to the constituents, they are in reality financially beneficial to these politicians and corporations. Bills that have been passed with the help of ALEC, such as eliminating pre-trial release agencies or expanding the list of offenses for which an offender must pay a bondsman, are detrimental to prisoners who cannot afford to pay bail and must stay in prison until their trial. For example, it is estimated that 60-70 percent of people in prison are presumed innocent, but because they cannot afford bail, they stay in prison until their trials.

Another despicable aspect of the private prison system is the quota. Most private prison contracts in the United States require that 90 percent of prison beds be filled. This leads to police officers being pressured to arrest enough people in order to keep private prisons functioning. A different problem with the quotas is that they do not have any incentive to rehabilitate prisoners. In my state of Pennsylvania, the three-year recidivism rate is 53.4%. Since private prisons make money off the prisoners and need more prisoners in the prisons, they do not want to rehabilitate inmates because they would then not meet their quotas when these prisoners are released. As such, prisoners are not rehabilitated when they come out and will likely commit another crime and end right back up behind bars.

Additionally, staff problems also affect private prisons. The staff overturn rate at private prisons is much higher than that of public prisons, which suggests that private prison staff make less money than their counterparts in the public sector and the prison guards are more inexperienced and are under more pressure which causes them to leave. On average, private prison guards make 5,000 dollars less and receive 58 fewer hours of training. Furthermore, in 2008 the Justice Department reported that there were 49% more staff assaults and 65% more staff assaults and a 2016 report stated that there was a 28 percent higher rate of inmate-on-inmate crime all in part due to staff inexperience proving that staff inexperience negatively impacts both inmates and the staff.

While private prisons claim to save the government money, there is scarce evidence of this. Research in an Arizona for-profit prison found that inmates rarely cost less than those in public prisons and in some cases cost $1600 dollars more a year. This study also stated that private prisons can refuse to accept prisoners with a severe medical condition or a history of violence(which state prisons are unable to do) in order to spend less on medical care. This allows private prisons to pay less for medical care and security while the expensive inmates go to the public prisons and are paid for by taxpayer dollars. The ACLU found the same thing happening in other states such as Florida and New Jersey.

In summary, private prisons incentivize mass incarceration of their financial benefits for politicians and corporations which result in “tough on crime” legislation which penalizes inmates. In order to solve this problem, perhaps America should re-evaluate the priority of prisons and some of the laws which allow lobbyists to convince politicians to advocate for mass incarceration and as such, punishing Americans.