Hindsight for foresight insight: The new Frerer and rebirth of the walking city 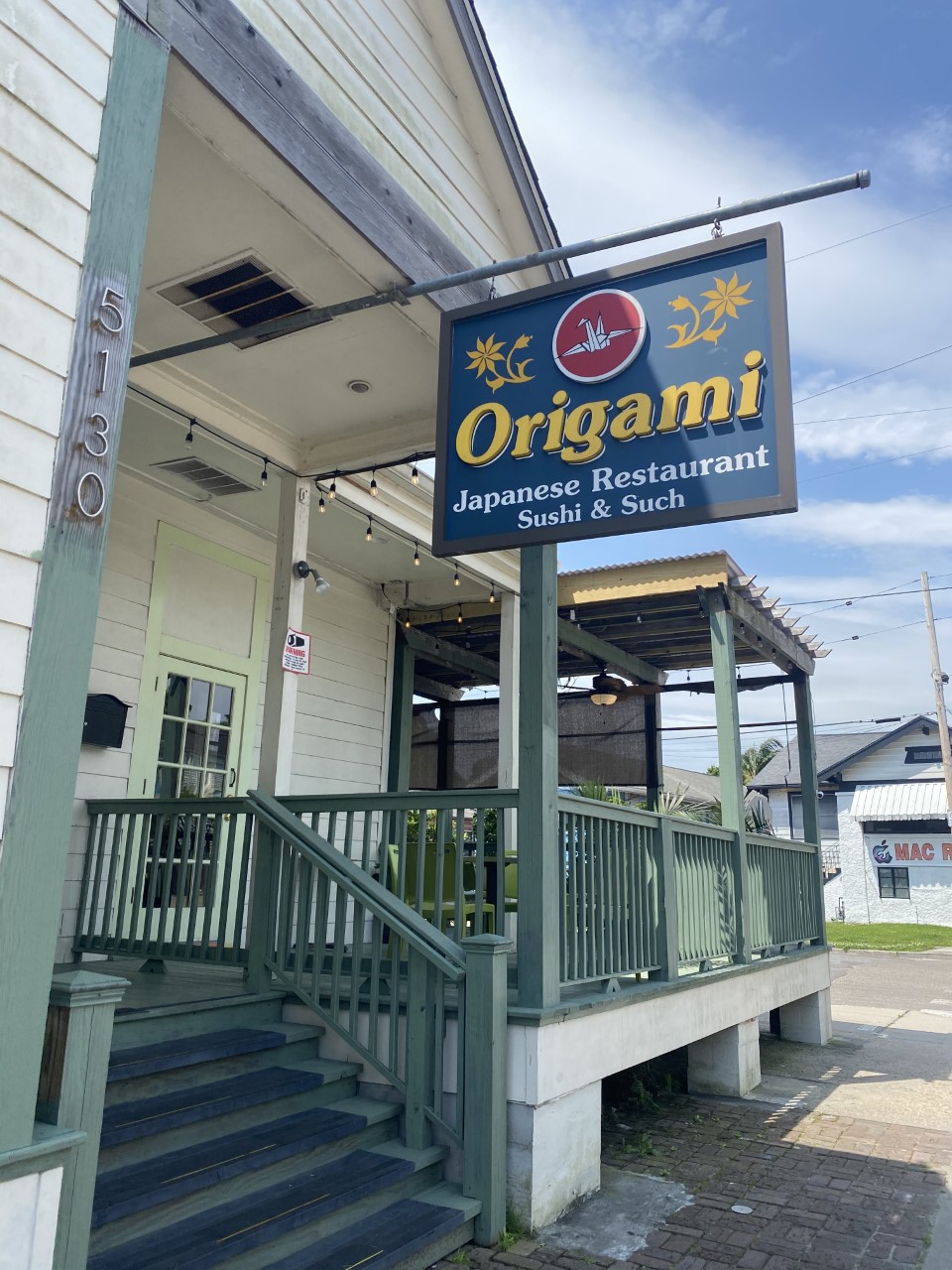 In 2019, a walk down Freret Street would have shown abundant crowds at established and new restaurants alike. Although the COVID-19 pandemic significantly reduced traffic, the street is making a comeback in the year 2021. Crowds are returning and restaurant owners are hopeful about the future.

Although the street is home to fan-favorite restaurants, explanations for why Freret Street is an attractive center for New Orleans life have remained largely unexplored. The main part of the street comprises eight blocks and ends at the intersections of Jefferson and Napoleon Avenues. The street itself, both historically and currently, serves as a focal point for residents of the Freret neighborhood.

The “walking city” was a concept familiar to nineteenth-century America when industrialization encouraged urbanization. This dynamic changed American life and made cities cultural spaces. Before the early 1900s, New Orleans lacked the drainage technology to transform swamp-land into habitable space, and the city was limited to older neighborhoods, like the French Quarter. However, once drainage technology was made available, the Freret neighborhood adopted the role of the “walking city” (Warner, 2001).

Freret Street was situated in an optimal location in the center of the neighborhood. Residents from all corners of the neighborhood could make the walk to Freret Street in under 15 minutes. Throughout the first half of the twentieth century, businesses emerged on the street, taking advantage of the narrow road and walkability for customers. At the time, the community on Freret was friendly, and sitting on porches and conversing with neighbors passing by was common (Warner, 2001).

Yet, the second half of the twentieth century saw Freret become a less friendly community. From the 1960s to the 1990s, Freret Street was not the cultural hub it had once been. Closed storefronts and crime were more present than before (Warner, 2001). However, a slow revival of the community began in the 90s, and post-Katrina revitalization streamlined the process (Allen, 2015). Today, Freret Street more closely resembles the center of the “walking city,” with new restaurants attracting both New Orleanians and tourists. 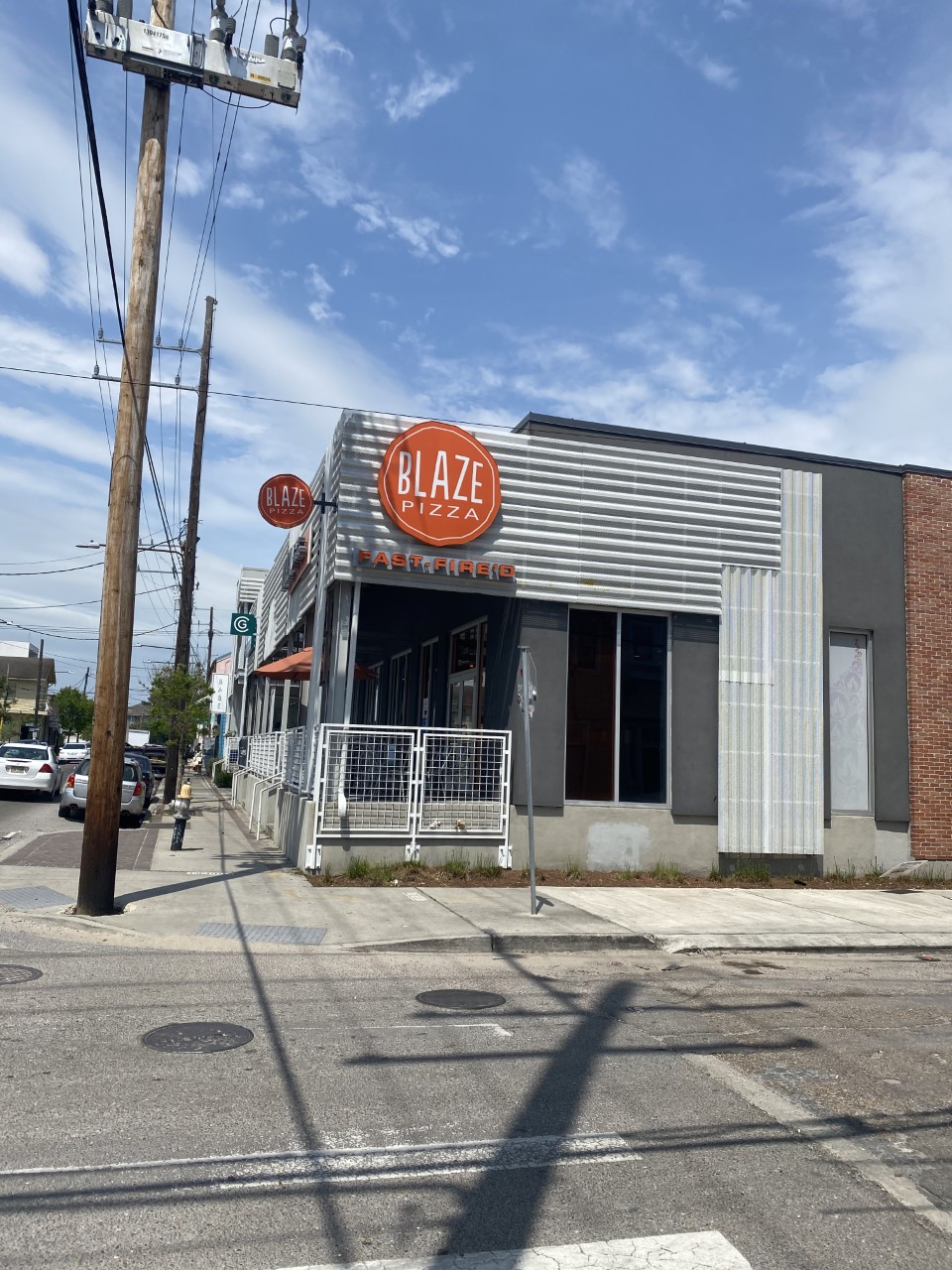 Today, our community partners on Freret say that the street is increasingly becoming a hub of the community for both local residents and Tulane students. Initially, the businesses on Freret struggled with covid-related issues. Origami, for example, was forced to close for two months due to Covid by its former owner, and Blaze Pizza lost months of revenue. Adapting to the conditions of Covid was a difficult task, but the businesses on Freret learned to cope with the pandemic.

One year into the COVID-19 pandemic, the street has rebounded and rebuilt itself even stronger in the eyes of those interviewed. Origami, for example, reopened in the middle of the pandemic. As described by current owner James Locascio, Origami was able to “establish a stronghold” within the community and stay open thanks to local consumers.

Locascio himself would later purchase Origami and pump new life into the establishment. When asked about the future of his restaurant, he remarked, “We’ve defined ourselves as a place that’ll stay open and reliably serve our customers good food.” The manager of Blaze Pizza was equally optimistic, telling us, “While the beginning was rough, now that businesses have started to recover, the future looks very bright.”

Two blocks down Freret, Mr. Tequila was opened by three brothers from Mexico in August, during the pandemic, and it quickly became a hotspot for life on the street. On Friday and Saturday nights, the restaurant is frequently at full capacity — with many Tulane students and New Orleans residents coming for dinner and drinks. 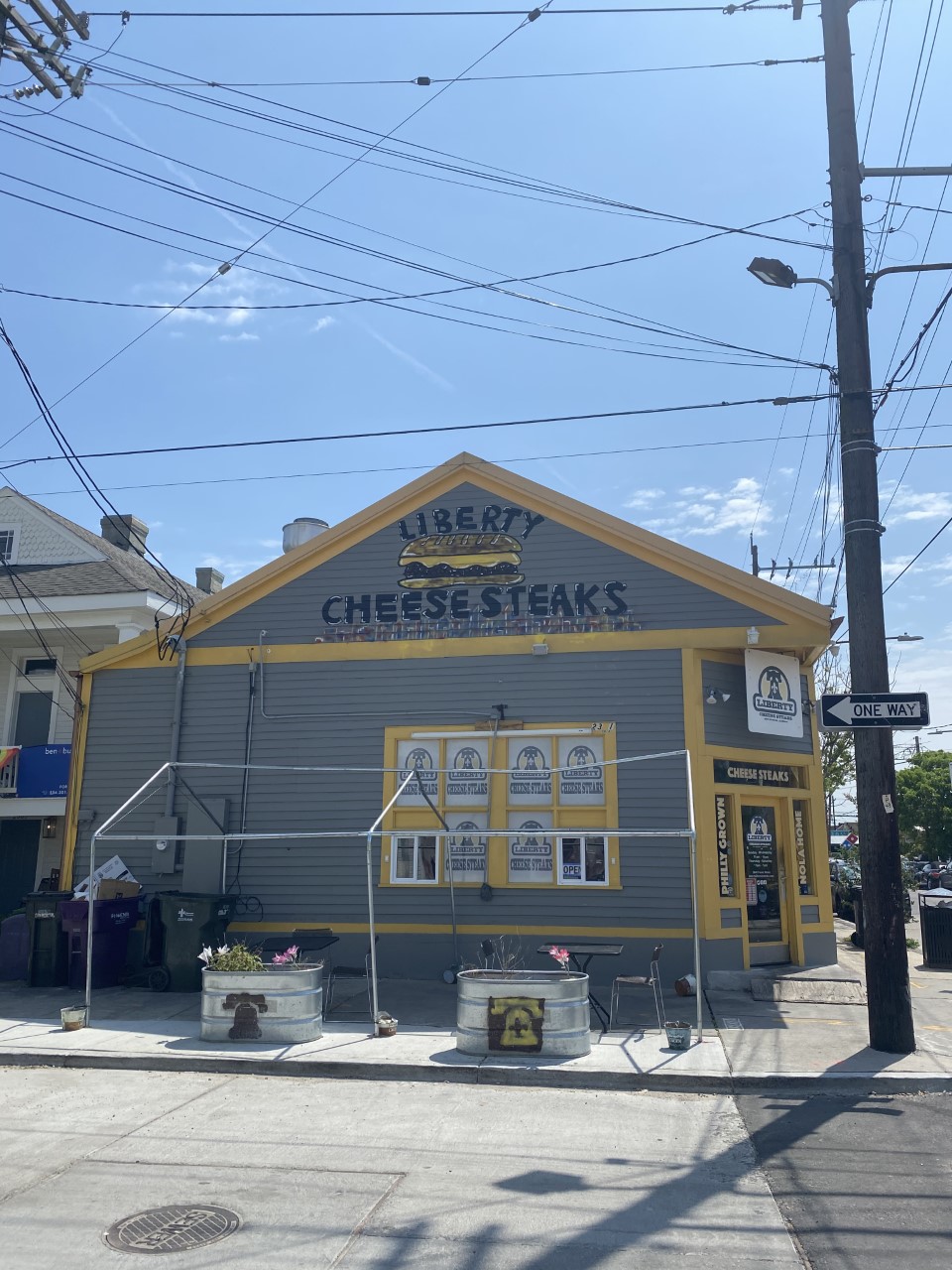 Looking forward, the interviewed business owners shared a collective sense of optimism. They displayed a degree of confidence when discussing Freret’s future. We interviewed a part-time worker named Ian Rone about how Freret will change as Covid restrictions continue to fluctuate. Mr. Rone said, “With the bars opening back up, we see a lot more total business coming to Freret. With people leaving restaurants and bars still hungry, new customers will arrive at new places trying to find more good food to eat.” A manager at Blaze Pizza also mentioned that they have been receiving more business after the Covid restrictions started to ease. Bradley Rankin described how business has begun to flow back to the restaurant, stating, “At first, we didn’t have any busy days, but as Freret started gaining business, weekends started to become busy. Now our busy days have even stretched out to Thursday and Friday.”

The places that people found out about while trying to grab a meal during Covid are now slowly defining themselves as staple restaurants in the area. During our interview with Origami, the owner discussed the range of his customer base: “With Covid causing the majority of restaurants in the city to temporarily close, Origami has defined itself as an ideal meal spot no matter where you live in the city.” Now, Origami welcomes visitors from all over the city on a nightly basis. Even outside of the city, Freret has gained a reputation. Liberty Cheesesteaks provided us with the specific example of an older couple from Mississippi road tripping through the country, stopping in New Orleans for the night so they could “try the cheesesteak place” on Freret.

New Orleans has always been known for food tourism, and Freret’s resurgence has now begun to transform the street into one of the city’s must-eat destinations. With the community now more tight-knit than ever, with people visiting new places and enjoying the neighborhood, Freret’s growth in New Orleans shows us a scene of the “walking city” from older times.

Friss, J. (2020, March 16). The Evolution of Freret Street: How An Eight-Block Strip Was Brought To Life. The Crescent Magazine. https://tulanemagazine.com/the-evolution-of-freret-street-how-an-eight-block-strip-was-brought-to-life/