Editor’s Note: It’s officially summer, and we’re putting on the heat! Whether it’s places to explore to escape the humid temperatures that saturate your bones or tourist industries that need to feel the fires of truth, we’re looking at it all for this series. That’s why we’re taking a deeper look at one of our favorite summer sandwiches (although, let’s be honest, it’s year-round too) and how it’s used and abused in certain music videos. 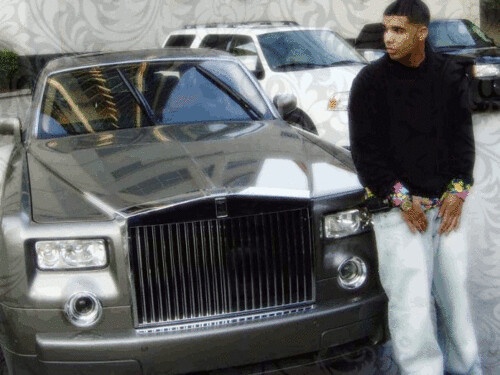 Drake creating heat. (Photo: “drake” by tODDl3r is licensed under CC BY 2.0)

With more than 72 million Instagram followers, Drake (otherwise known by his social media handle, @champagnepapi) has found himself as being the pop-star of the 21st century. In 2018, Drake released a new single, In My Feelings, which gained instant popularity. While the lyrics to the song are extremely catchy, the accompanied New Orleans-based music video provides the real energy, the real heat (being set in the sunny streets of the city). The video leaves its over 214 million viewers eager to visit the dazzling city to take part in Drake’s experiences, like devouring an infamous Po-Boy.

The music video lacks a formal introduction but within seconds, it is clear that such a preface would be unnecessary.  Viewers are both immediately and unmistakably transported to the city like no other: New Orleans, Louisiana. Jazz music looped behind nighttime shots of the Superdome, Jackson Square, and the historic Garden District mansions introduce the Crescent City, one just as memorable, soulful, and unique as Drake himself. The film follows Drake’s whereabouts throughout the city, showing him laughing and having a good time with his friends, all with New Orleans on display right behind Drake. It is this duo, the exciting city and notable rapper, that powers the video. 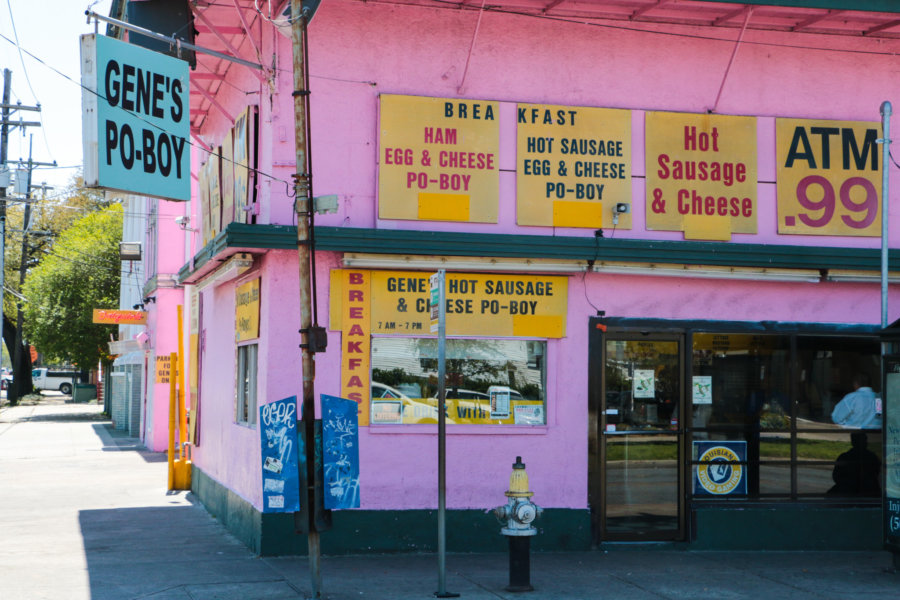 The bright pink exterior alone hints to viewers that this joint is a quintessential example of New Orleans cuisine. Following its release, news articles with headlines reading, “Rapper Drake Chows Down at Gene’s Po-Boys” were published and increased Gene’s visibility beyond its loyal, more local customer base. What is important to point out, however, is that this boom in attention was not necessarily a good thing. The attention paid to Gene’s Po’ Boy in a ten-second video cameo may have fit with the video’s aesthetic, but it certainly did not do justice to its historical significance. Being on display to so many people, all over the world, came at the expense of losing touch with its story– the story of a fifty year old, locally beloved shop that closed its doors less than a year after the video’s release.

Gene’s Po’ Boys opened its doors in 1968, serving the beloved Po’ Boy to locals. For 24 hours a day, Gene’s satisfied late night cravings with New Orleans’ famous delicacy. For years, Gene’s was the spot to chomp down on a hot sausage Po’ Boy and wash it all down with a daiquiri — a routine that locals know and love. By using Gene’s Po’ Boy shop for his video, Drake portrays himself as being a part of New Orleans’s authentic culture via, what seems like, a genuine connection. While the sliver of his video was enough to boast Gene’s Po’ Boy’s name, it did not provide any background regarding how this scrappy little sandwich shop came to be.

Sold at Gene’s and hundreds of other nearby restaurants, the Po’ Boy is a New Orleans staple. In fact, the century old sandwich has been a NOLA classic for generations. First introduced during the Great Depression, this sandwich was priced for the ‘poor boy.’ However, as both tourism and pop-culture produce converging narratives of New Orleans, the authenticity of such staples is being diluted and drowned. As the city continues to meet the demands of tourists, local corner shops and neighborhood restaurants are suffering the consequences. The need for hotels and the rush of large businesses to support the throngs of tourists has altered the city’s landscape. Nowadays, locals are witnessing their favorite places being torn down, one being Gene’s. Instead of making headlines for its delicious flavors, the establishment is making news in another, much sadder way; as headlines read: “Gene’s Po-Boys closing Sunday, condominiums taking its place. 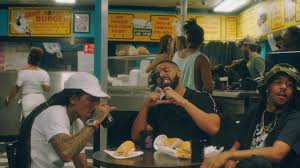 The sandwich has experienced the spotlight in all of its forms throughout the year. Besides having been in one of the biggest music videos of the time, the Po-Boy has become the poster child of New Orleans cuisine. With this, it makes sense that the sandwich is constantly subject to modern makeovers. As restaurants continue to bring the sandwich closer to one worthy of tourist attention, they stray further and farther from its original style dating back to the 1920s. First, chefs have elevated the sandwich by creating gourmet combinations. Like the “Peacemaker” from Mahoney’s, which is filled with fried oysters, bacon, and cheddar cheese. Secondly, NOLA based restaurants have created themed sandwiches as a way of marketing the sandwich to new customers. Like the Thanksgiving Po’ Boy at Parkway, which consists of turkey, stuffing, gravy and cranberry sauce topped on French bread. While the talk and consumption around Po’ Boys remains high, the original Martin Brother creation has taken on a new narrative.

Today, this once free sandwich is being sold for upwards of $20. However, without acknowledging the humbling backgrounds of the sandwich, a piece of the narrative is missing. This is happening with a lot of important history since the media gets away with telling only one chapter of the story. There is no doubt that pop-culture media is influencing people’s thoughts, feelings, and behaviors, but it is our duty to be aware of the information that it lacks. The output of  this video definitely puts New Orleans in the spotlight, but it comes at a dangerous price. As Drake continues to reap the benefits from In My Feelings, there is a lot of harm also being done. Although Gene’s is no longer operating, countless other Po’ Boy shops are. We can’t let the media impact the foundation that has crowned New Orleans with such a demanding delicacy.