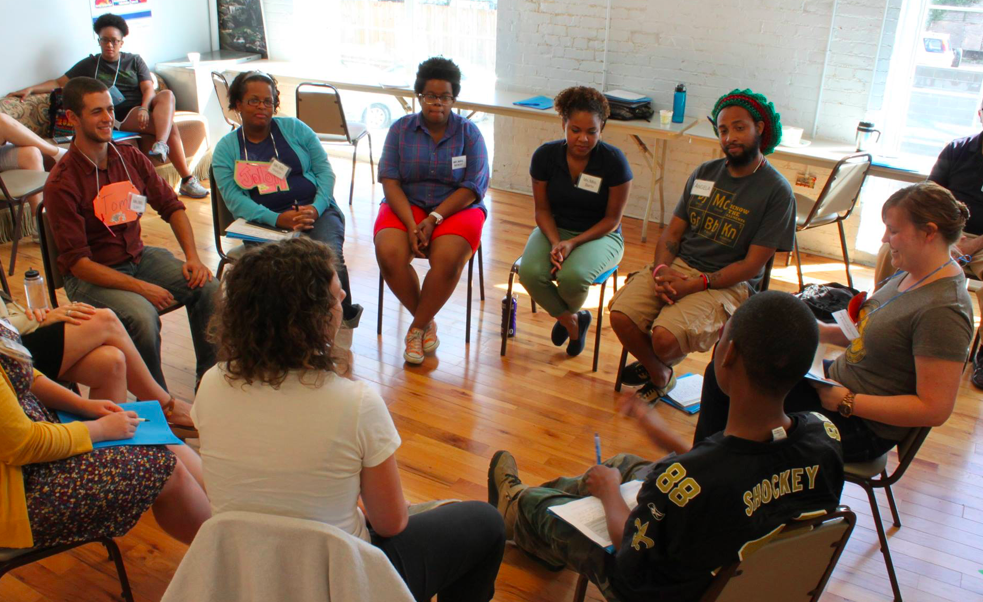 The Center for Restorative Approaches (CRA) is a New Orleans based organization in the field of social work. The Broadmoor neighborhood based organization’s primary focus is well being at both the individual and societal levels. The CRA uses restorative techniques to maintain, build, and strengthen relationships within communities. The organization, inspired by the philosophy of restorative justice, aims to repair harm within different community spaces such as schools and the workplace. Through its programs the CRA trains people to take responsibility for their actions and ultimately resolve conflict. Instead of focusing on blame or negativity, the organization preaches problem-solving and communication to create a healthier community. The CRA offers both prevention and intervention techniques, and leads workshops in order to promote conflict-resolution discussion.

“We are working in schools and communities, trying to help them take a new approach to how they resolve issues. We are trying to instill practices that will allow for growth rather than just punishment,” Jennifer Pagan said.

The CRA uses talk therapy to address problems in small communal groups. These techniques are not only for conflict resolution but can proactively help to avoid issues by creating a more inclusive environment. “Restorative Circles” can occur in schools or workplaces and with the help of a CRA facilitator they can intervene in an already problematic situation or create a foundation to prevent issues before they happen.

On the CRA’s guiding philosophy: 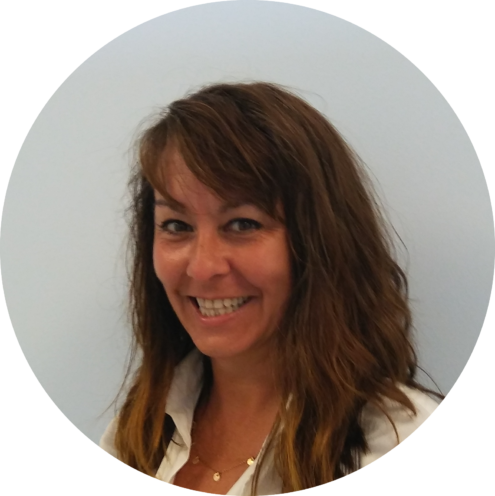 “The ideas behind restorative justice will change the way we respond to incidents in our community. The CRA works in schools often which is a great environment to begin to change the mindset towards punishment. Restorative Justice considers how a community should respond to a conflict or issue in the context of the whole community rather than just the violator and authority. Understanding how administrators, in schools and elsewhere, can constructively respond to misbehavior and outbursts will allow for growth after an incident rather than just punishment which is often followed by disassociation from the group,” Jennifer Pagan.

We were given the task of creating a piece of digital media that could be displayed on the organization’s website as an introductory piece for the work they do. We were ultimately given all the freedom to craft what we thought would satisfy both her needs and deliver the organization’s message to the public in a creative manner. Using a combination of auditory and visual elements, we created a video that aims to get at the core of restorative justice. Through our use of moving images and other individual’s expertise, our goal was not only to teach the audience what restorative justice is, but to persuade them that it is an area of community service that deserves attention.

For more information and to get involved please visit thecra.net