For a philosophical Friday: The ‘new’ New Orleans monopoly 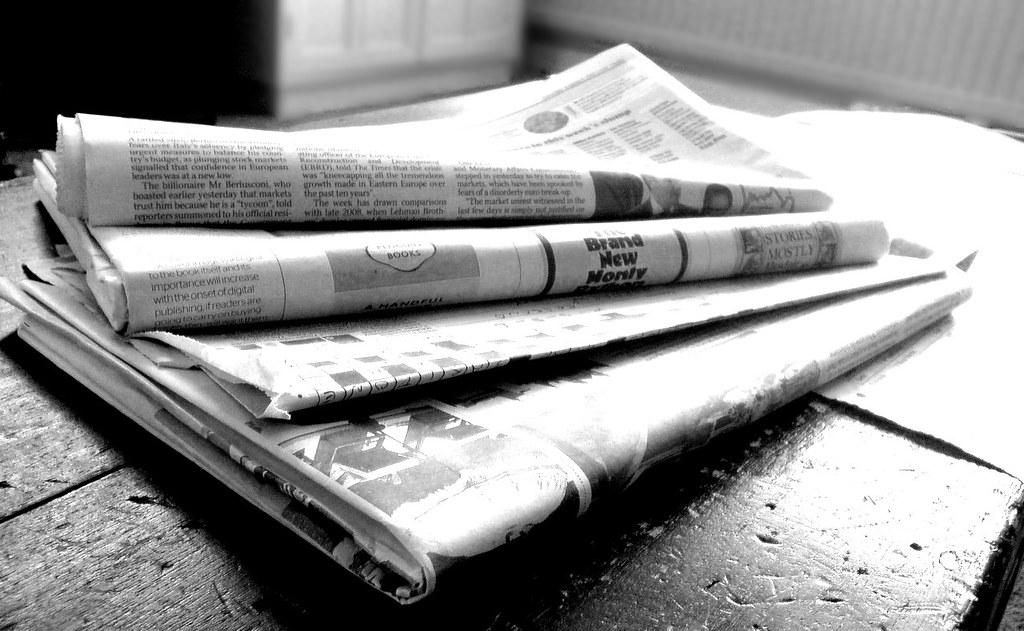 Step one in becoming a monopoly: eliminate competitors.

Google “New Orleans News,” and one will see that nola.com is the first result. The other results consist of news stations connected to TV stations, a different type of news media without editorial content. The Advocate is now the only print news in New Orleans to be published daily. There is no substitute in size or type of news that can compete with the Advocate for stories. There are plenty of other news media sites, but none in the mainstream. Additionally, after the merger, the Advocate fired “the entire staff of the Times-Picayune.” That includes over one hundred people. These are people who had won awards and been recognized as essential writers in the New Orleans community. The Advocate axed off these voices, and there was no ‘substitute’ publication for them to turn to. Instead, many of these writers were forced to look for jobs in other cities.

The Times-Picayune began in 1837, and The Advocate began in 1842. There have been many ownership changes, but one cannot easily nor quickly enter this field and build the prominence that these papers hold. The Advocate is currently the biggest newspaper in Louisiana and has been for years. Additionally, John Georges is a billionaire due to his business interests in many areas. He has money and has bought smaller publications such as St. Tammany Farmer, a weekly paper in Zachary, as well as other parishes. Smaller papers are being eaten by his media company; it is barrier to entry because of funding needed to gain size to compete with The Advocate.

Step four: be the price maker. Every element of creating a monopoly is related. To be the “price maker,” one has to have no competitors. Thus, the owner of the monopoly can put the price at whatever he or she sees fit because there is no ‘cheaper’ option for the consumer. In May 2019, the Advocate put up a ‘paywall’ for the first time, meaning one has to pay to see articles after reading a specific number. Only those who pay for the website or the physical paper can see local news stories on a daily basis.

Nola.com reports on itself that, “ [i]n combination with the Picayune, The Advocate will give advertisers an enormous reach across south Louisiana.” Advertising is how mainstream news sites gain profit. As previously mentioned, there is also a paywall for readers on nola.com. Because there are no substitutes, no competition, and they are the ‘price maker, The Advocate profits. 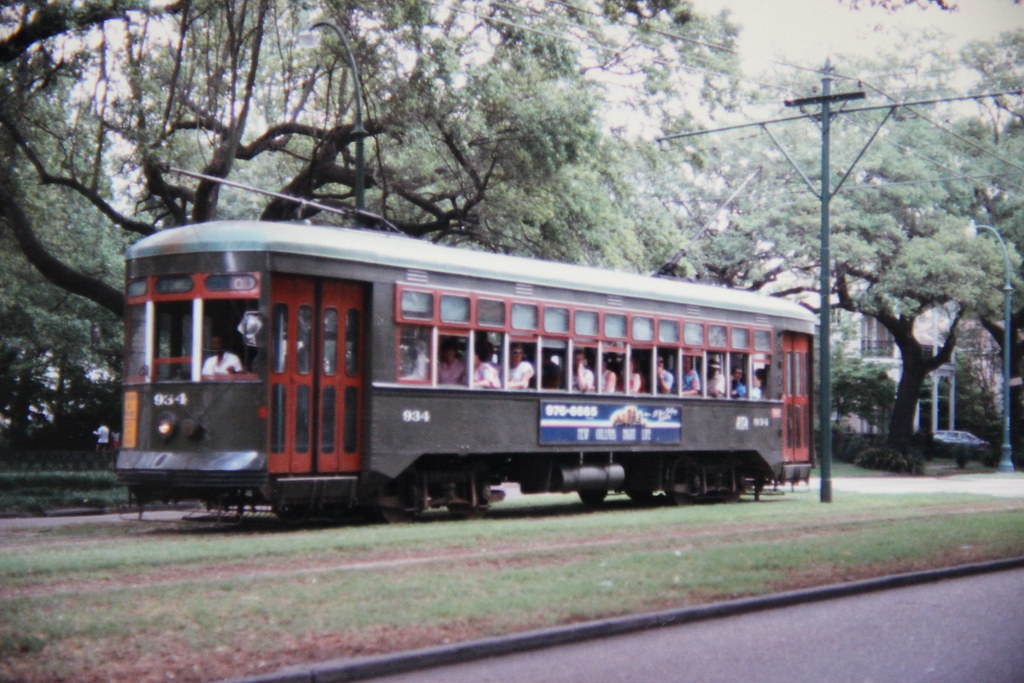 The Advocate killed their competition and uses their power over the voices that the New Orleans community hears and sees. With their monopolizing power over the community, they axed off influential journalistic voices found at the Times-Picayune. “The widest possible dissemination of information from diverse and antagonistic sources is essential to the welfare of the public,” was once said by Justice Hugo. Instead, Peter Kovacks, the editor of The Advocate, reports, “[t]he endgame from the very beginning…was to run the Newhouses out of New Orleans.” The integrity of the writing is not at the top of the Advocate’s to-do list. The Newhouses, who owned the Times-Picayune, were successfully ‘ran out’ of New Orleans. The Advocate reigns supreme.