We are all human and Nolabeings knows that

In an ever-globalizing world, the average American somehow still witnesses overwhelmingly negative sentiments toward immigrants and the concept of immigration itself. Such sentiments manifest themselves in anti-immigration policies set forth by governments (most notably the Executive Office of the 45th President), hate crimes against foreign nationals, and even simply within the attitudes of far too many Americans. Irrespective of how hostility toward immigrants is shown in the U.S., one thing is incredibly clear: it must end.

Of course, to shift the mindsets of those who oppose immigration and instantly open their minds and hearts to the concept is no simple task. I could have dedicated this article to explaining, from a purely logistical standpoint, how the United States is a nation built by immigrants. Had I done so, I would have included plenty of statistics and facts demonstrating this notion, such as the fact that immigrants are responsible for half of the total U.S labor force growth over the last decade.

This, however, is not the angle I choose to take with this article, as I believe it will not be most effective in achieving my mission; that is, numbers and facts will not be what shifts peoples’ attitudes toward immigration. Rather, I use this article to highlight the human aspect of immigration; there is more power in a single story than there is in hundreds of statistics. To highlight the humanity of those who come to this country is to help people understand that there is more to foreign nationals than their accent and the harmful stereotypes that surround them.

The stories I share below come from NOLAbeings, a photo storytelling project run by Claire Bangser. These stories demonstrate the passions, talents, and love that immigrants possess; that fact that that statement even has to be made, has to be “proven,” and has to be justified is problematic in itself. It is my hope that, in understanding how much we can learn from and relate to immigrants, we will transform into not only a more tolerating society, but a kinder society. 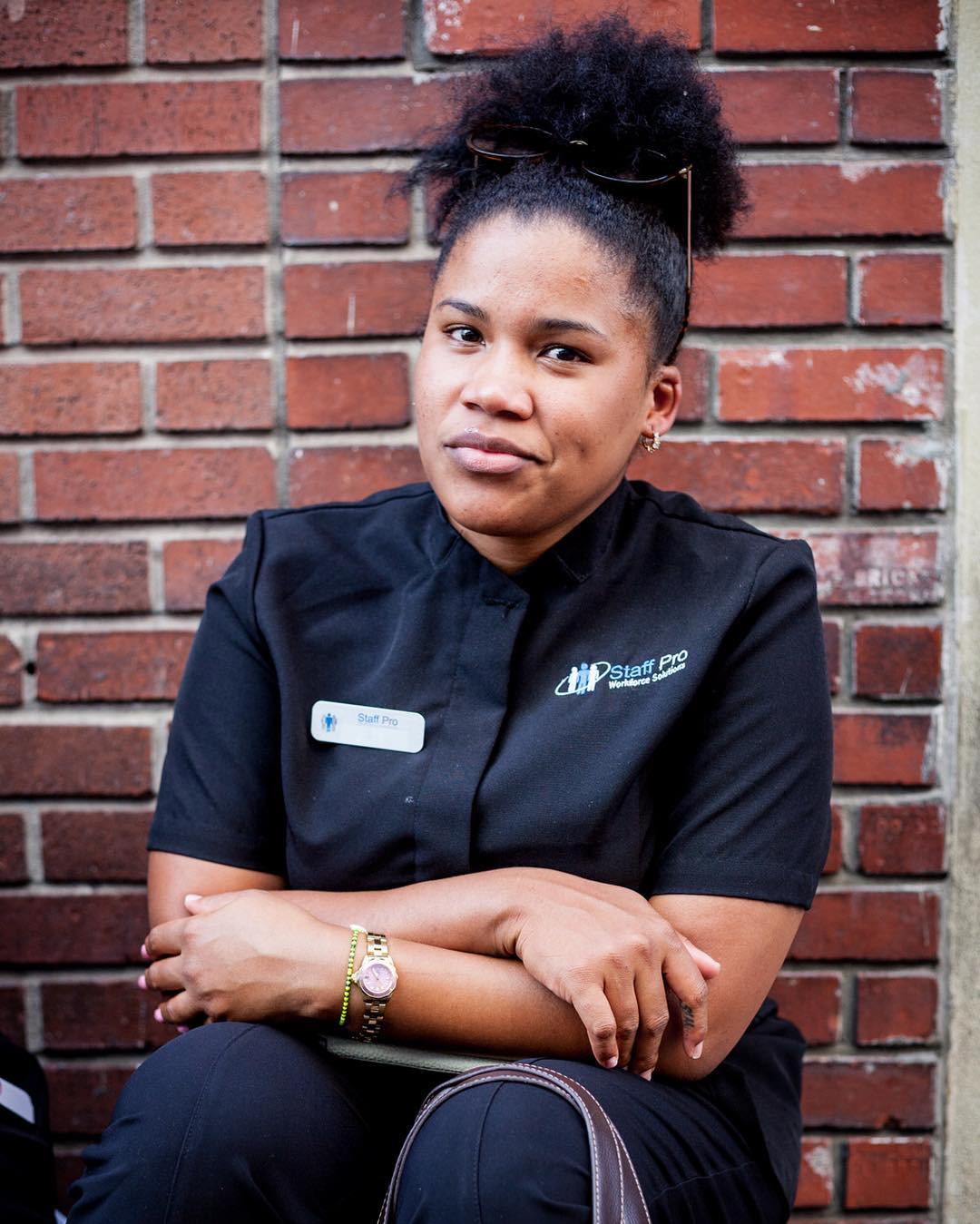 “I miss my family, my friends, everybody. But everybody comes here because this is the best country in the world. This is the best opportunity here. We are living like poor people but I want to live better. I want my mom to be proud for me.” 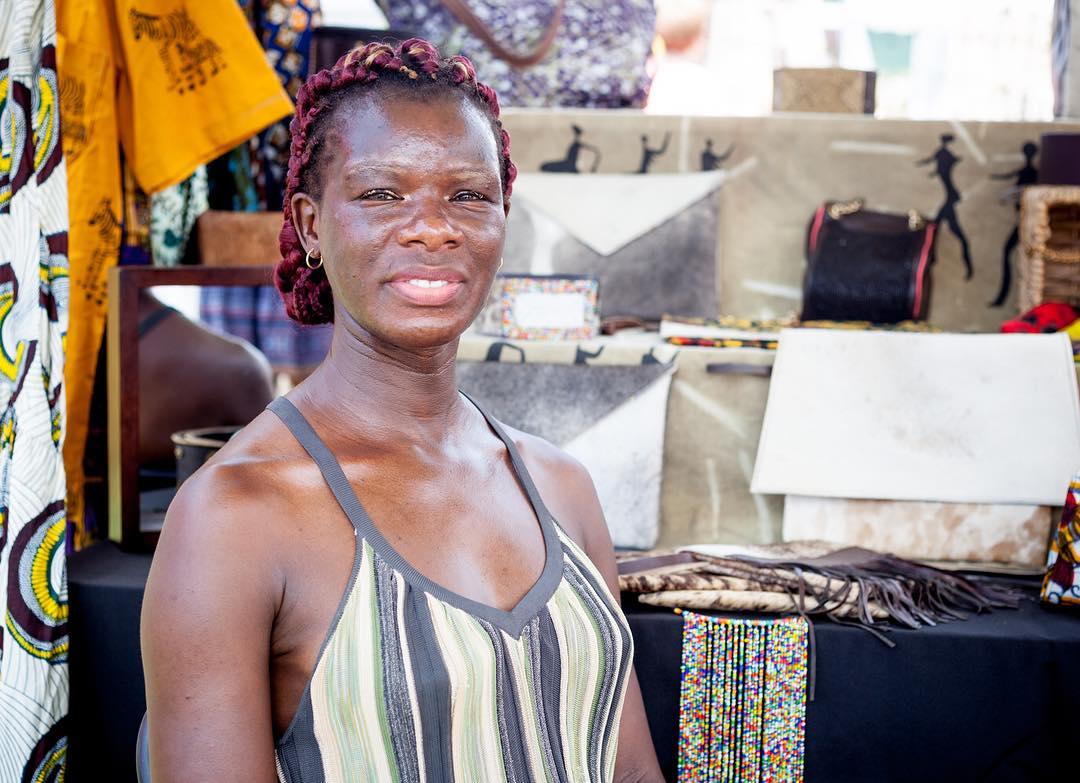 “I remember there was a time when a kid in our village [in Kenya] was sick and my dad had the only car in the village. So the parents of the kid come knocking on the door like ‘We need to go to Kisumu!’ – which is 50km away. So I sneaked in the car – I was 12. By the time we got to Kisumu, the child didn’t make it. I remember thinking ‘…I’m going to be a doctor. People need help.’ Then there was a time the other kids went after a chicken for dinner, and they caught it but they broke it’s leg. And I actually casted its leg – and it lived! And it walked again! So I always knew I wanted to do some kind of surgery sub-specialty. I was lucky enough to get a scholarship and at age 16 went to study in Canada through the IB program. So I left home, and the rest is kind of history. I found my way to Tulane for Med School and grad school – so I’m an MD-PhD. I’m a head and neck surgeon full time. That that was one thing I wanted to do in life…

My internal motto is to live life wide. You don’t know what the length of life is that you have, so you have to live widely and just… do it.” 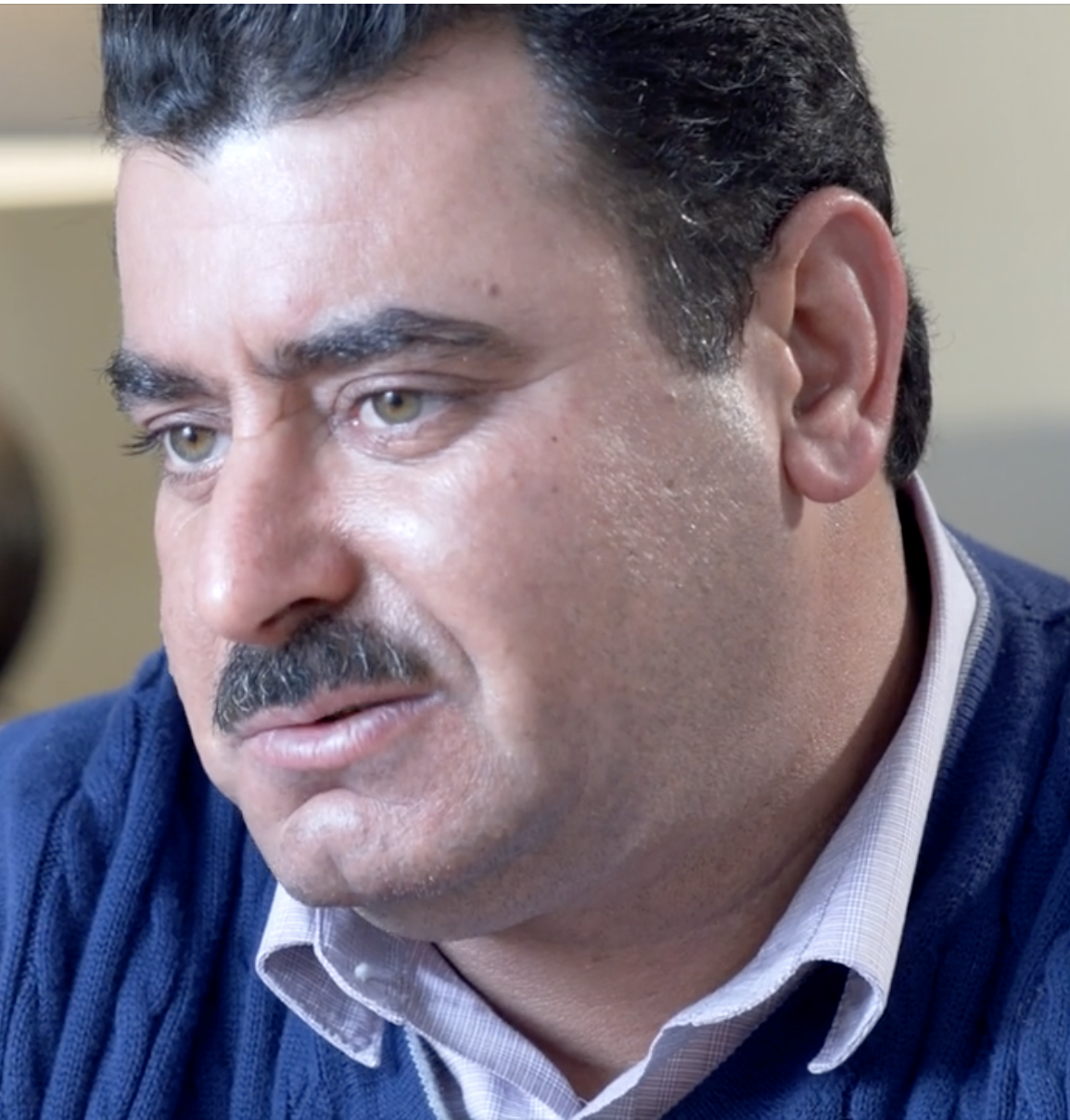 “A customer once told me, ‘Hey, you know something? You Arabs just came to kill innocent people, to blow them up, and that’s it. You make bombs, and you kill innocent people. That’s it; that’s your job. You don’t belong here.’ I told him, ‘Come on now, don’t be silly. While you were doing your drugs, your hashish, I was fighting for this country. You can’t talk to me like this just because of my accent…’ I worked with the U.S Forces as an interpreter, linguist and cultural advisor for four years dealing with insurgents, with terrorists…it’s not easy. It’s always risky.”

The act of immigrating to a new country is world-changing, both for the immigrants themselves and for the societies they become a part of. To see the humanity within these individuals is to make these life-changing acts a bit easier for them; it truly is the human thing to do. Every immigrant is another perspective added to the American experiment, another community transformed, and another world changed. Now it is up to our society to realize that such added perspectives are a gift, our communities are transformed for the better due to their presence. It’s time to start acting like it.