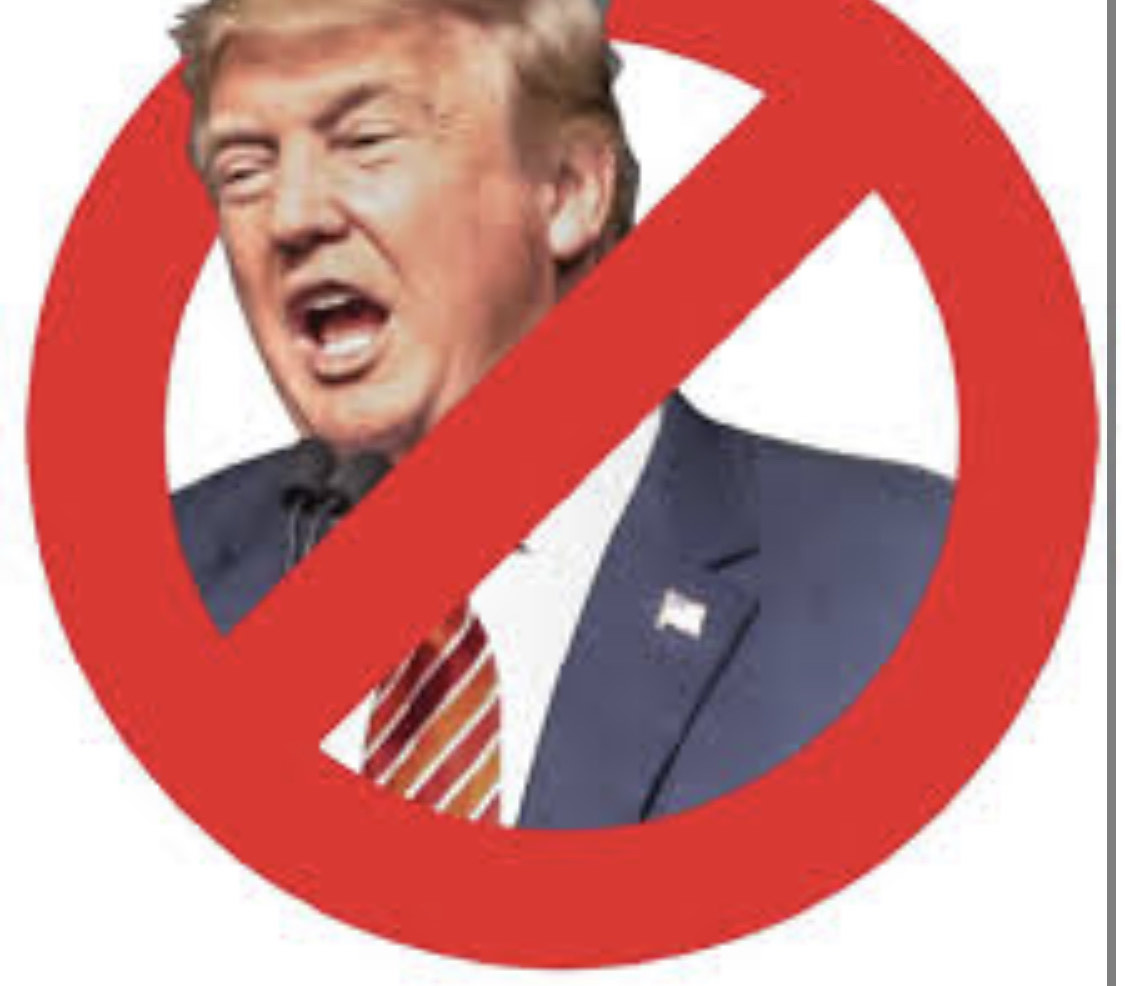 A visual representation of how “cancelled” would work. (Meme by: Queena Taylor)

My phrase “Canceled” is mainly used in pop culture language. It’s something people say when someone does something wrong, problematic, or just outrageous. You target the wrong-doer, and then you cancel them. When a person is cancelled, he/she aren’t supported publicly or relevant anymore. (People mainly cancel public figures in cancel culture.)

Here’s a scene of how the phrase is used: “Girl did you see TSR (The Shade room *Instagram page for pop culture news) new post?”

“Well, Jeffery Star is causing problems again, and people in the comments are saying he’s cancelled!”

“To me he’s been cancelled, he’s so problematic ugh.”

When looking up the etymology of “cancelled,” it said the word came about in the late middle ages (late 14th century). It means to cross something out/draw lines across, especially something written. It also can mean crossed bars or a lattice. Originating from Latin cancellare, the word is often associated with  a closed area with bars (incarceration/ prison).  There’s also an figurative use (from the mid-fifteenth century), that’s basically “to nullify.” It’s interesting because it’s like the past was much more active (being behind bars, scratching something out, etc.), but now the phrase is more abstract.

The definition of “Cancelled” has been upgraded; it’s mainly because of the new generation. The word is used the way it is because of Black Twitter and progressed to become a world-wide thing for teenagers.