Born in La Cieba, a small fishing town on the coast of Honduras, Melissa Araujo’s connection with her home country is one of immense pride and personal importance. Like many Hondurans within the last century, after their daughter’s birth, the Araujo family decided to move to New Orleans in keeping with a cultural tendency for more well-off Hondurans to relocate for increased educational and professional opportunity. The relationship between Honduras and New Orleans is one of both economic and social significance, as Honduras became the exportation hub for the booming fruit shipment industry that took root within the city of New Orleans. The New Orleans company, United Fruit Co. Became the largest employer within the entire country with 88% of Honduras’ exports being bananas. Starting in the 1960s, waves of immigration began emanating from Honduras to New Orleans as United Fruit and Co offered healthcare, education, and housing to employees. Families like the Araujo’s moved to New Orleans on the promise of security and to escape the political tribulations of their home country, in the process, Melissa was raised with a hybrid identity that was neither fully Honduran or American (New Orleanian). 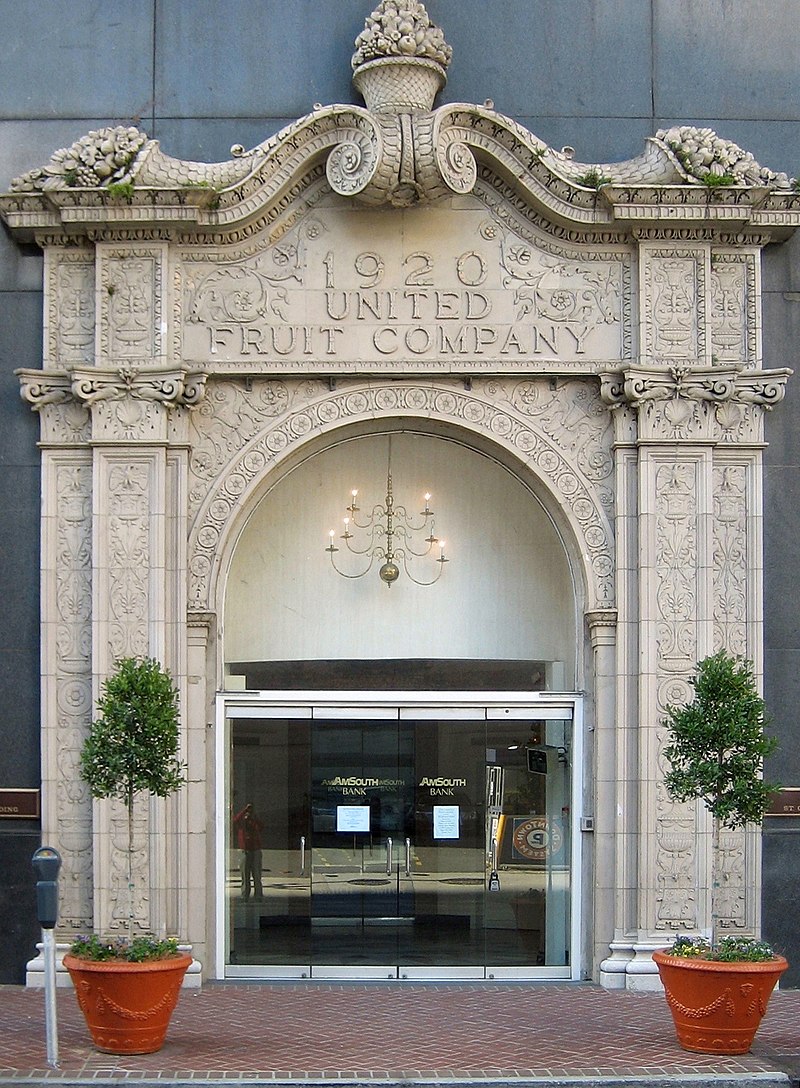 In 2015, Araujo created her first pop-up, Alma which means Soul in Spanish. It was an ode to the heritage and soul of her home country through the authentic recipes of the meals she grew up enjoying. As the years passed and the acclaim of Alma continued to build, she was motivated to take the ultimate step and build her own restaurant, an establishment with roots as deep as her connection to Honduras. This was made a reality in September 2020 with Alma’s permanent location opening at 800 Louisa St in the Bywater. With the restaurant’s opening came a reconceptualization of the menu that would include both modern takes on traditional Honduran cuisine (like their Chicarron con Yuca) alongside traditional Southern American fare (like Brisket sandwiches on Texas Toast – aptly titled The Heartattack.) But most impressive perhaps, is Aruajo’s rotating menus; every three months the menu items are set to rotate to reflect a different region of Honduras starting with her own hometown, in order to comprehensively develop the flavors of all the diverse locales within the country.

The idea of Fusion dining within New Orleans is nothing new to its inhabitants or the culinary culture. Creole cuisine, arguably one of the most distinctive regional cuisine types in the country, is a fusion of French, Spanish, West African, and Native American food traditions. 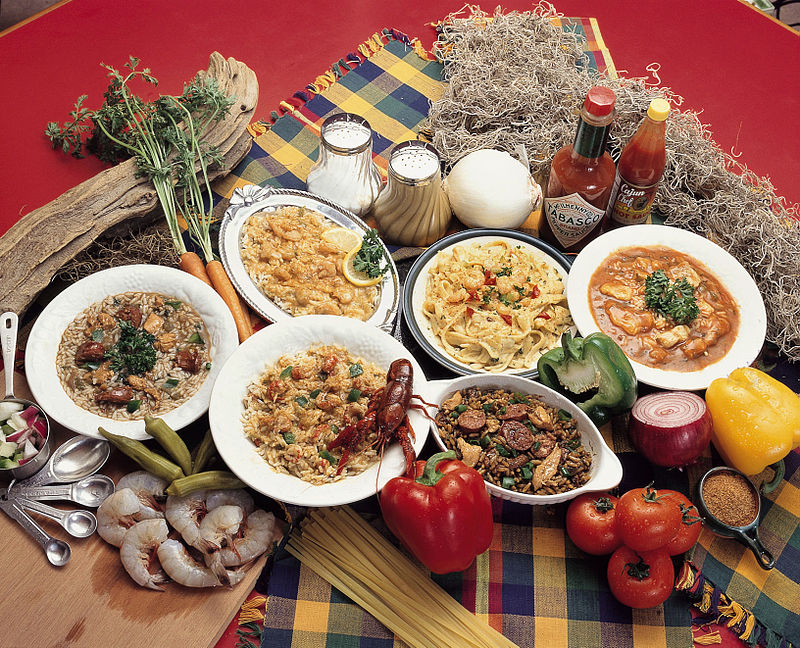 Contemporarily, the fusion restaurants that have tended to garner the most success within the city are those fusing Creole and Asian cuisines, which speaks to the large presence of Asian (particularly Vietnamese) enclaves within the New Orleans metropolitan area as well as the robust culinary output and influence within the city. One of the most well-known examples of this optimal fusion is MoPho, a Southern-Vietnamese fusion restaurant that is known for it’s delicious appetizers, incredible pho, and their Po-Mi (a fuse between a po-boy and a banh mi sandwich.)

Morrow’s on St. Claude Ave is another fusion restaurant whose establishment has been met with immense acclaim.  Run by a mother-son duo, Lenora Chong and Larry Morrow, Morrow’s offerings encapsulate both classic New Orleans cooking and homemade Korean cuisine. Staple Korean dishes that both Lenora and Larry were raised on like Bimbimbap are customer favorites as well as the Pasta Lenora, Fettuccine with Gulf shrimp and Alfredo named after Lenora herself. All of these dishes replicate the intersections of the owner’s cultural backgrounds, Korean and African American/Louisianian alike. Food is one of the ways that we can tether ourselves to a cultural space without physically existing within it; fusion cuisine is not just the combination of cuisines, but the blending of the cultures that coexist within the person themselves.