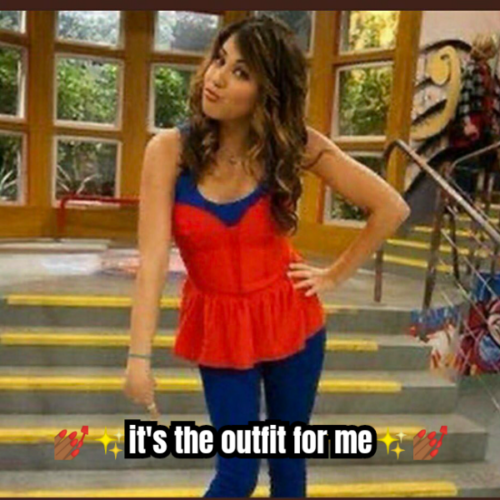 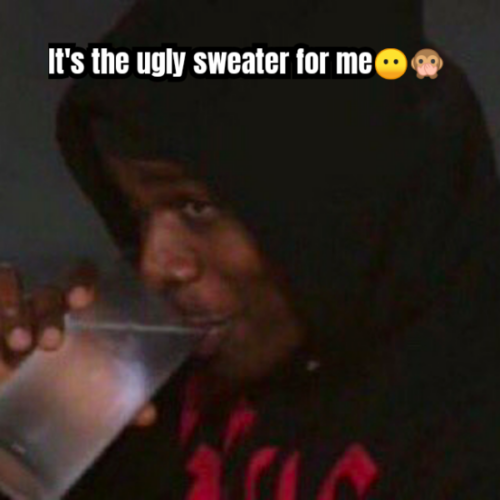 A picture of a man drinking water. (meme created by Shakur Augustin) 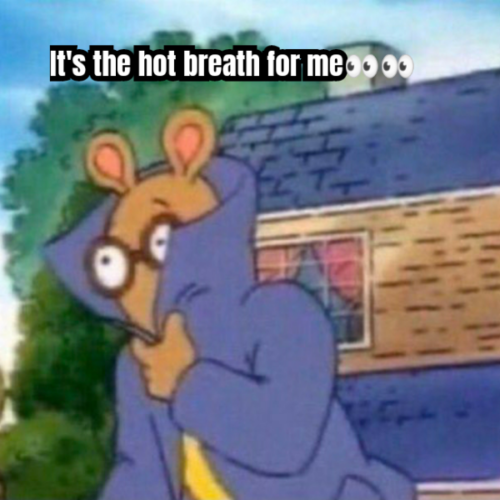 A picture of the cartoon character Arthur. (meme created by Shakur Augustin)

Explanation: My phrase “it’s the __ for me” is used daily by a lot of people. This phrase can be used as an insult or a compliment — it depends on how the person uses it and how they say it. If they say it with an attitude or a negative intention then maybe they’re trying to insult a person. If the person says it with a positive intention then they could be giving you a compliment.

In today’s society, people tend to use catchy phrases that have multiple meanings. The phrase “it’s the ___ for me” is a catchy phrase that caught on fast. A lot of people — mostly teens — started using this phrase a lot. I think this shows how people are giving a word or a phrase multiple meanings now. We tend to take a word and give it a different meaning or intention based on how we use it. The word “lit” is also an example of this. Lit was known to be used when something is on fire, but people use it when someone’s looking good or when something’s hype. The same is for the phrase “it’s the ___ for me”. We use this phrase and give it a different meaning depending on how we use it; this shows how people today can take a word or a phrase and change it’s meaning depending on our intention of the usage.

The history of the word “the” goes a very long way back. Its origin can be traced all the way back to the 900’s and before. I found out that it was created before 900 — around the time of the Middle English period — meaning it’s super old. This means that the usage and meaning of “the” has evolved a lot.

“Me” is also another interesting word. Its origin traces back to the 16th century (also was associated with the Middle English time period). “Me”  started to replace the word “I”. People replaced “I” with “me”, so they can refer to themselves in a conversation.