Some artists in New Orleans are able to hold down one job in an established institution and maintain a less anxiety-provoking lifestyle while other artists struggle to balance the desire of wanting to solely do their creative work and simultaneously needing to be able to pay their bills. The local established institutions and funding resources can create huge disparities within the creative industry. For two local creatives, Meryl Murman and Jeana Aultman, the contrast couldn’t be starker. 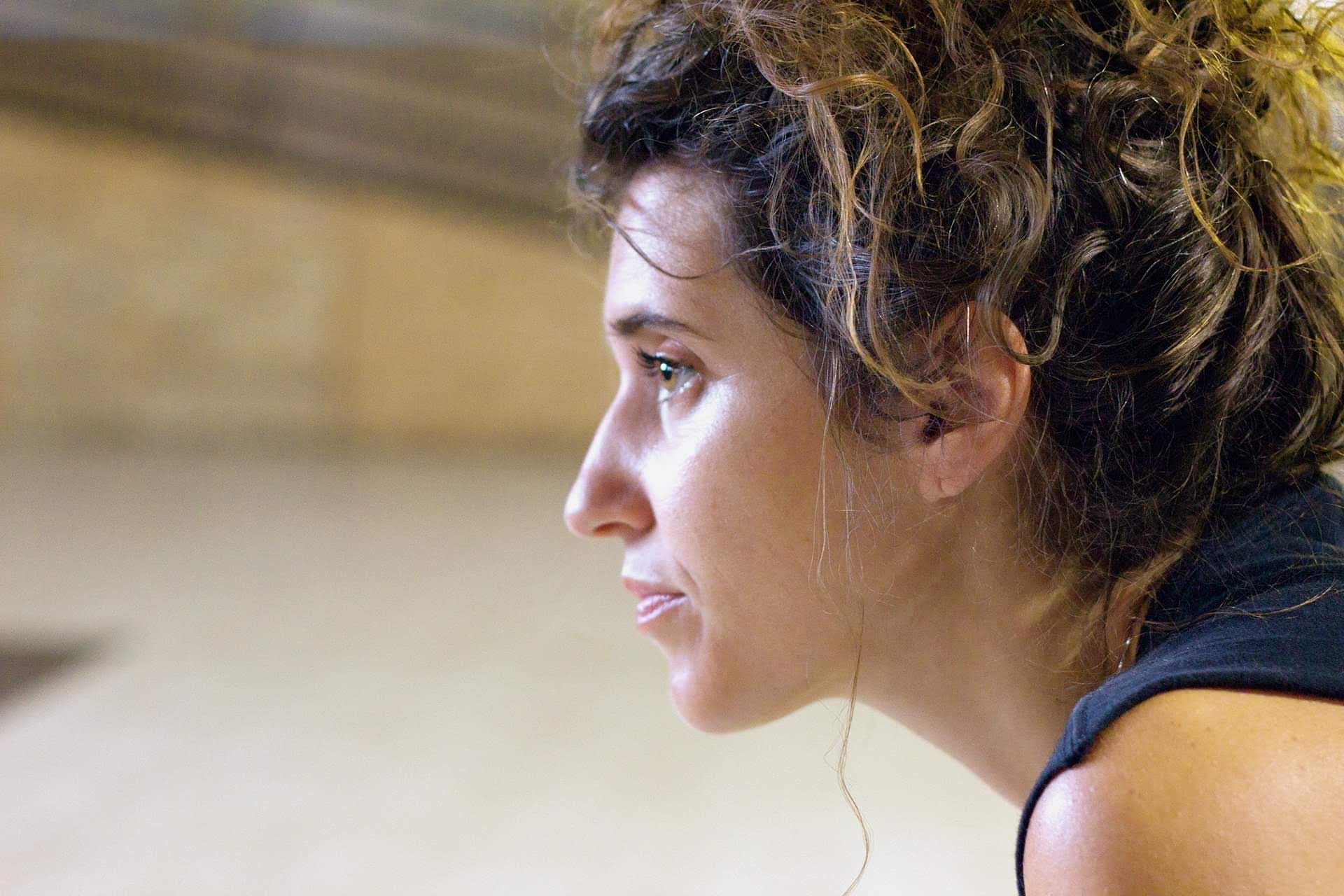 Murman is a choreographer and filmmaker in the New Orleans community. Having worked in both of these industries, she is pained by how vastly different the film community is in comparison to the dance community. In comparison to the dance community, the film community “is a much stronger muscle…in terms of resources available.”. On the other hand, the choreographers scramble together whatever resources they have, be it time, skills or money, from self-fundraising and grants because there is little to no institutional support. The choreographers are forced into a moral dilemma with each performance because they must decide, “Do I pay myself or the dancers?”

To survive as a filmmaker and choreographer,  Murman must live a bi-continental life, hop on a plane and go live in Europe for up to six months. In Europe, Murman feels that “there is not this same anxiety…about…failing at life.” Across parts of Europe, there is a large financial support system for the arts, and even non-European citizens, like Murman, have access to it. Murman considers herself lucky – performance organizations both at home and abroad have checked in on her and offered support through the crisis. 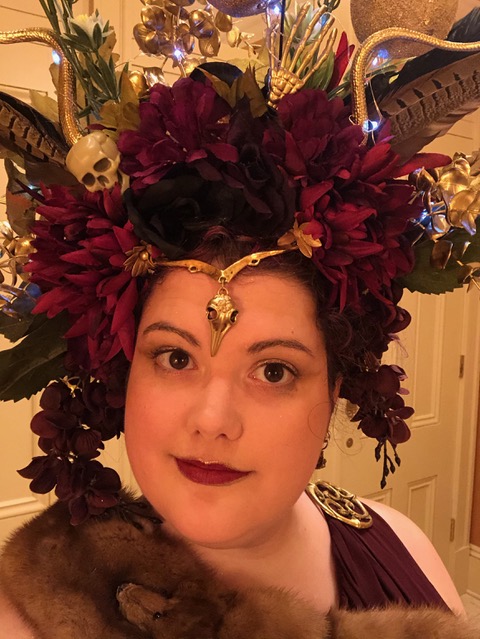 On the other end of the spectrum, Jeana Aultman’s work as a seamstress and a wire artist keeps her busy year-round. More orders come flying in as soon as the original orders are completed. Aside from Aultman being an incredible craftswoman, her job stability can be attributed to the pre-existing institutions that have been around for decades. She works for D&D Creations, an established local company that has been in business for so long that she can get close to making a living in making art.

Aultman cuts down the wire and puts it together to create intricately detailed and uncommon headpieces for Mardi Gras krewes. These designs have included “the St. Louis cathedral,” “the Superdome,” and “a basketball hoop with a basketball going into the basket.”

Even with steady costume work, Aultman normally has to work a second non-artist job to make ends meet. Lately, she works in private hospice home health to supplement her income as an artist. She runs her own own private brand, “Miss Rum Tum” (facebook.com/MissRumTum) in the small spaces of time in between. In her free time, she works with her sewing machine to meticulously transform her fabric into unique clothes, costumes, and now face masks for her private clientele. 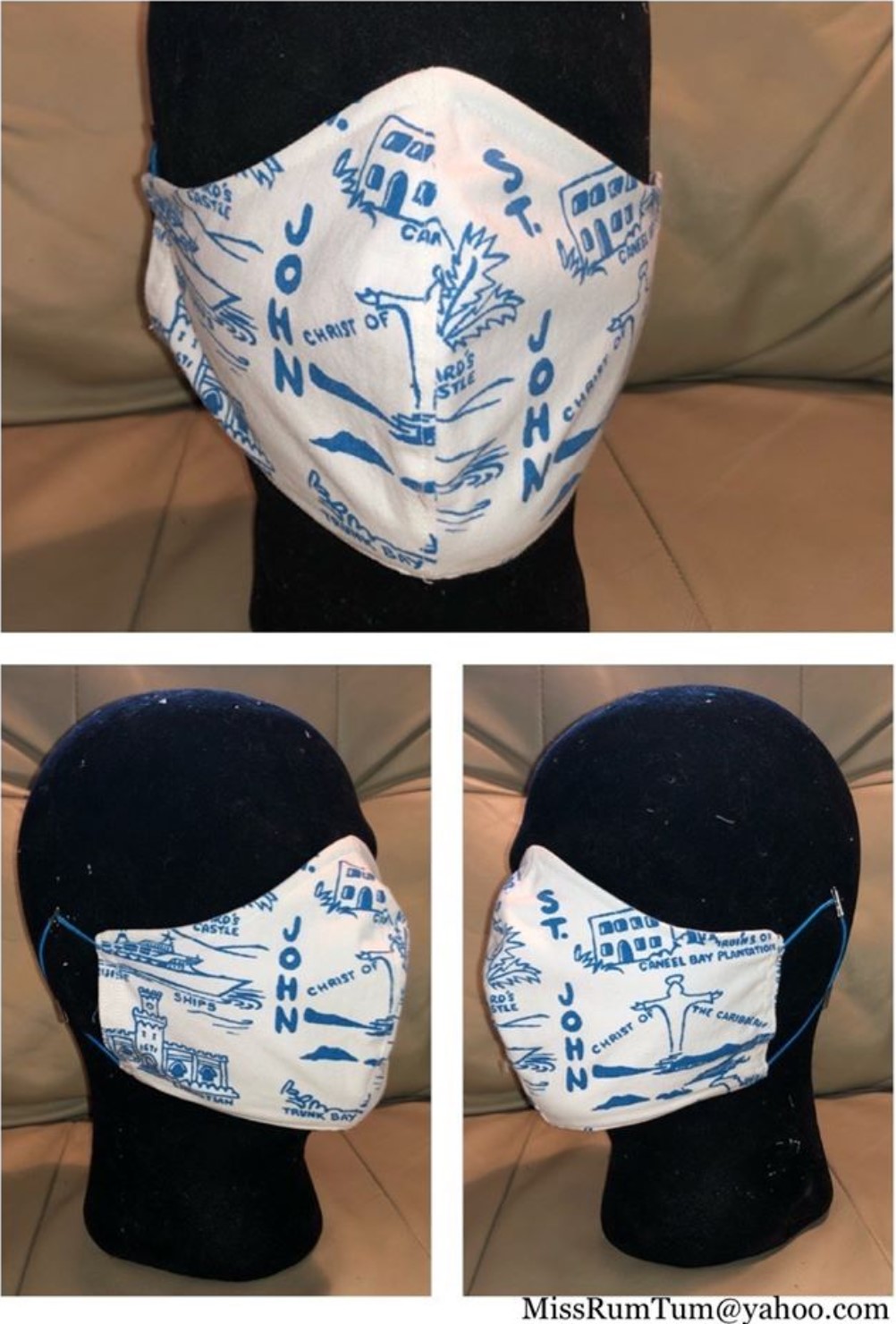 Due to coronavirus, a troublesome possibility is emerging in the costume industry in New Orleans: no Mardi Gras in 2021. Jeana’s job stability and private brand are threatened by a microscopic non-living thing. For now, the orders at work and for her own brand are still coming in, albeit at a slower pace.

Aultman herself has had to slow down the pace, too. Aultman caught the virus in March, has already surpassed 100 days of still being ill. Her capacity to work has been limited, but she’s not letting the anxiety overcome her yet. Still, the uncertainty is certainly weighing on her. “I have certain things that I have to get done,” she says. “And after those things get done, I have no idea if there’s going to be more work later on.”

Community in New Orleans is getting artists through this time
Artists

Pauly Lingerfelt and the art of change
Artists