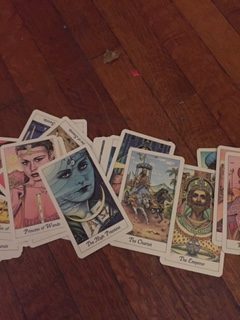 You go where the cards take you. (Photo by: Jennifer Spadacci) 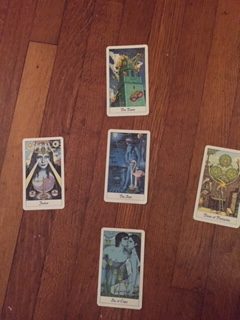